Last night, FADER 70 cover star Yelawolf graciously and miraculously flew to New York from LA to play our release party, before rushing back out to the West Coast to appear on the BET Awards with Outkast (!) tonight. That's dedication! But as we've learned time and again, this man is 100% about giving his all, whether flying insane bicoastal red-eyes, making us shotgun beers with him in the middle of the day, or simply being on stage and tearing through his laser-sharp verses as though a tatted up chainsaw of a rapper. So when he performed in the basement of Morrison Gallery under ye olde CBGB, flanked by adoring fans and plentiful Budweiser, it was no surprise that he murked every track like it was the last chance he'd get, performing new classics ("BMF Freestyle") and old hits ("Pop The Trunk"). DJ Dirrty of East Village Radio's Baller's Eve provided beats, and though the power crashed out midway through, the resulting sweat felt perfectly appropriate. More images after the jump. 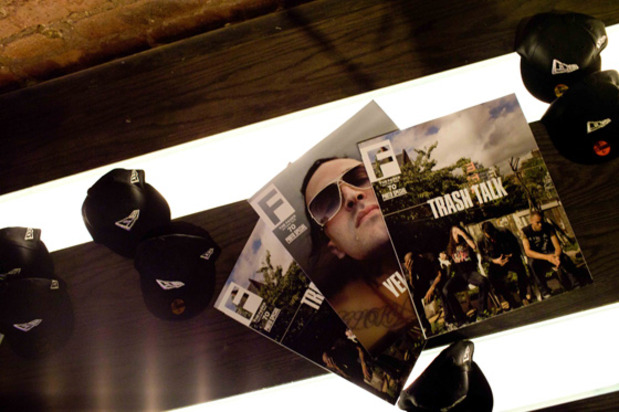 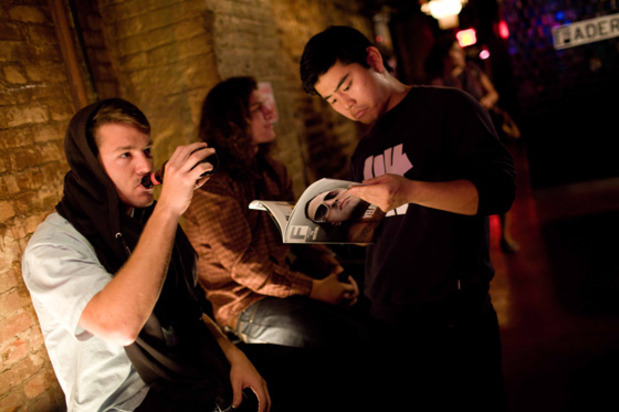 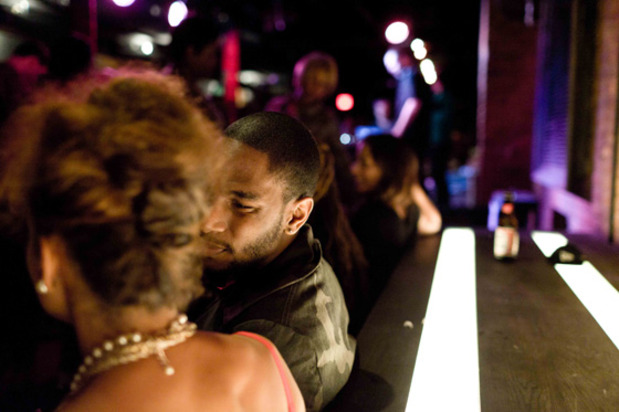 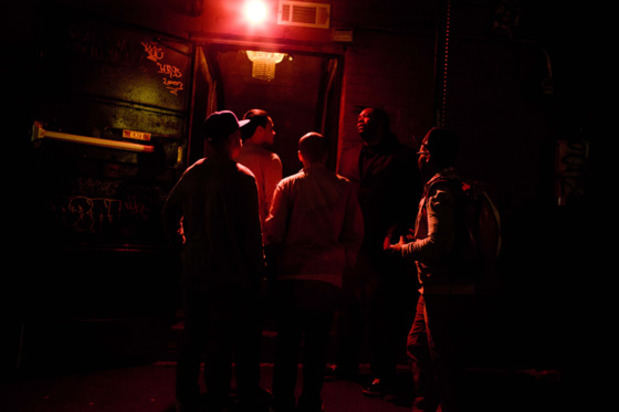 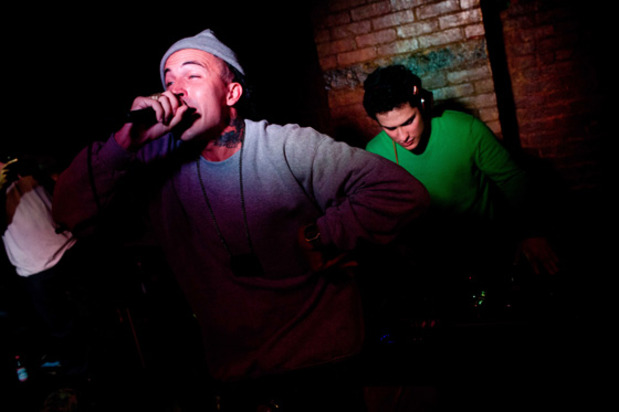 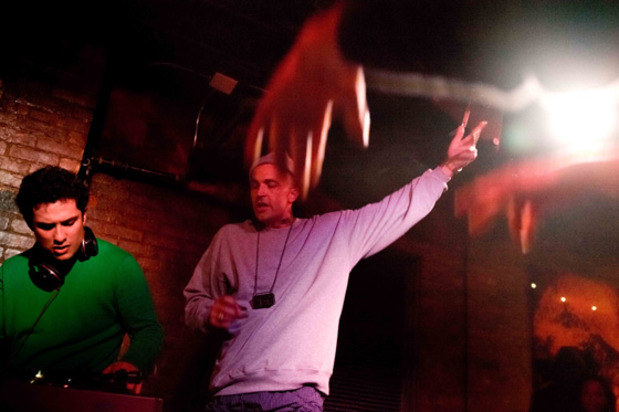 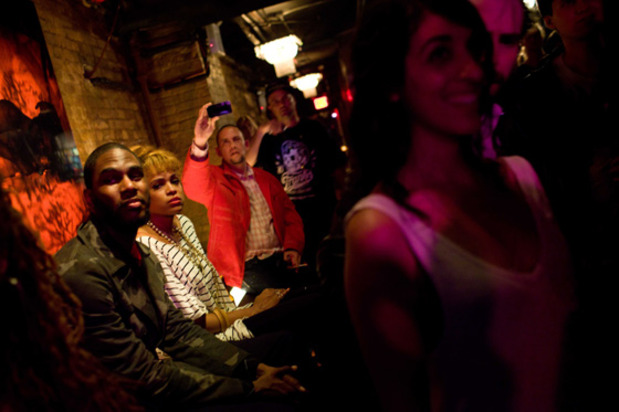 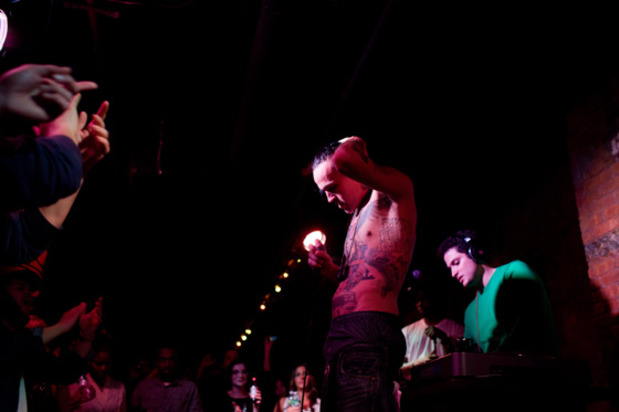 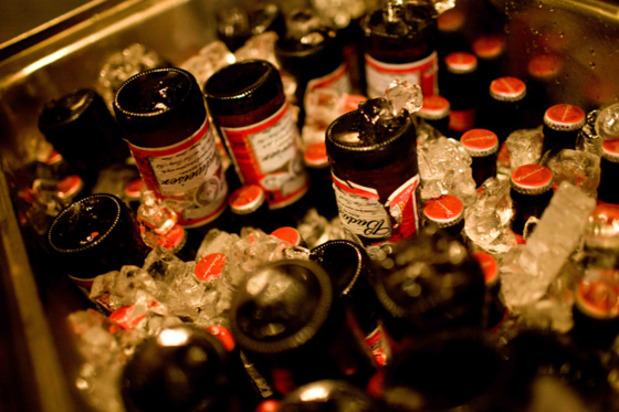 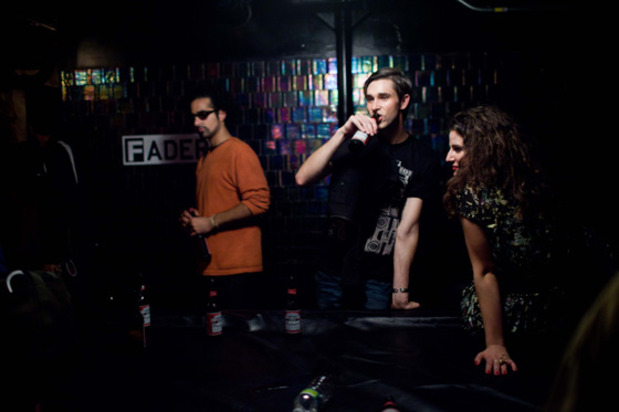 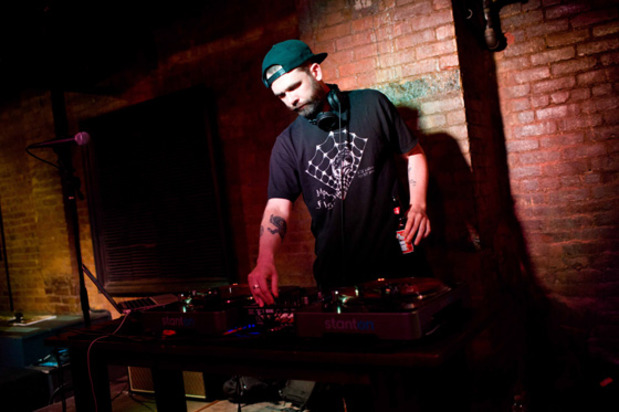 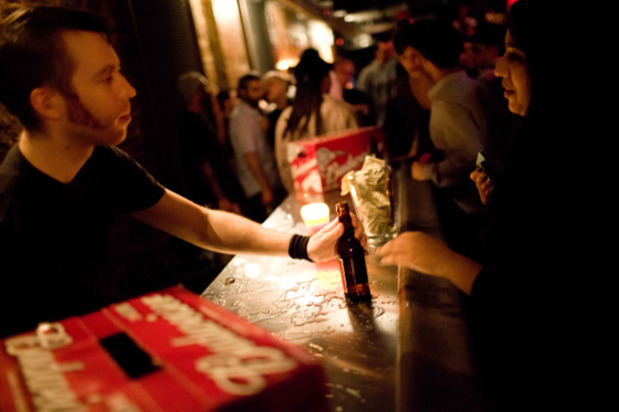 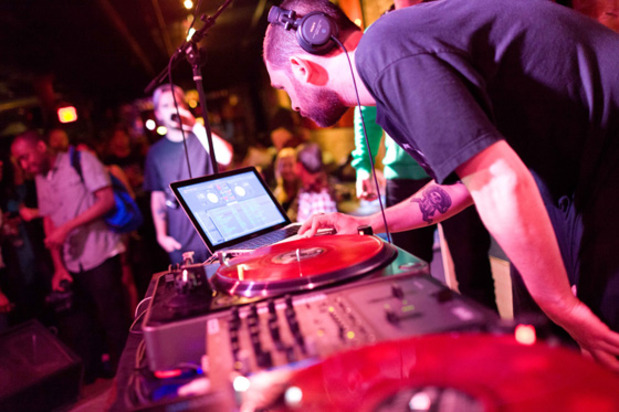 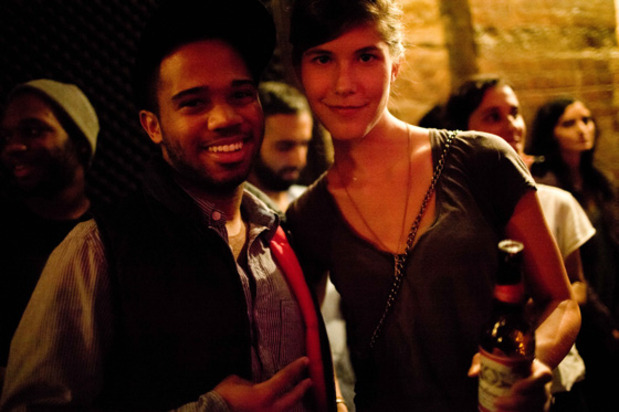