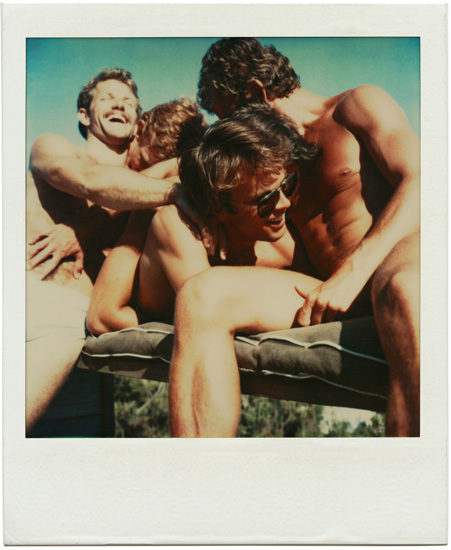 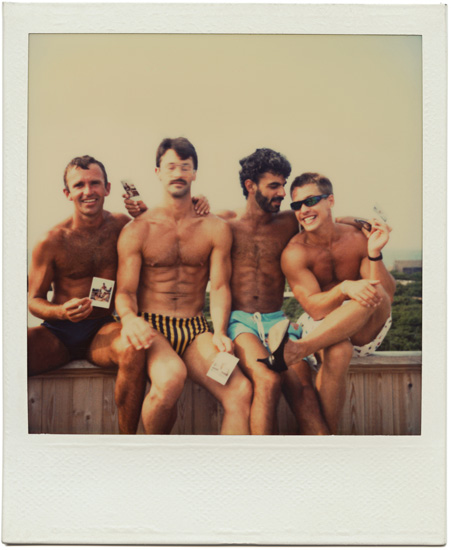 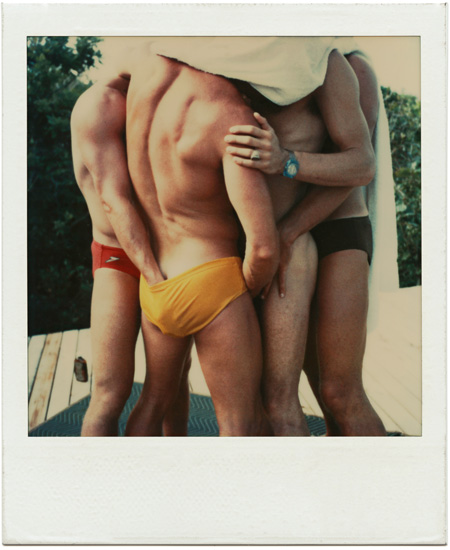 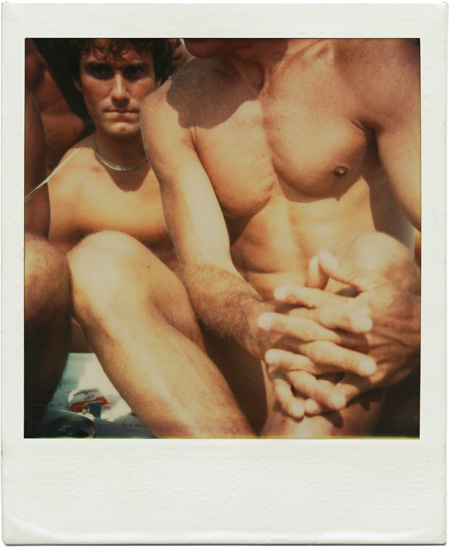 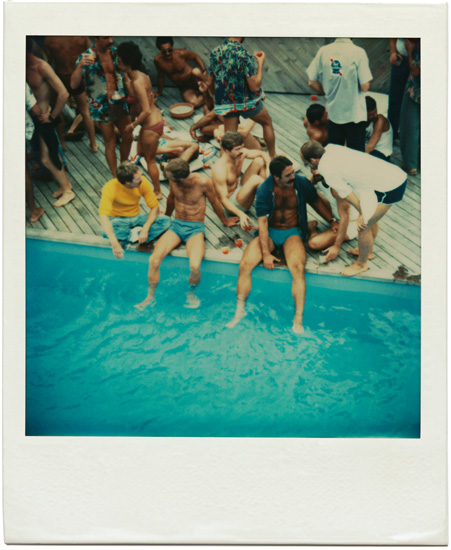 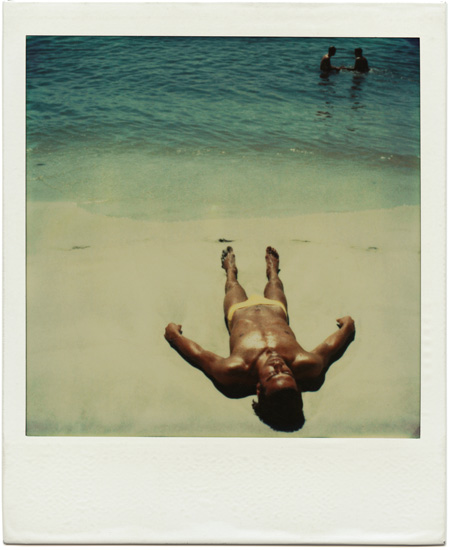 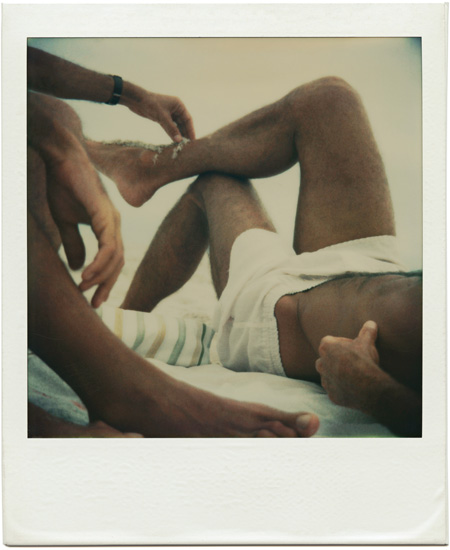 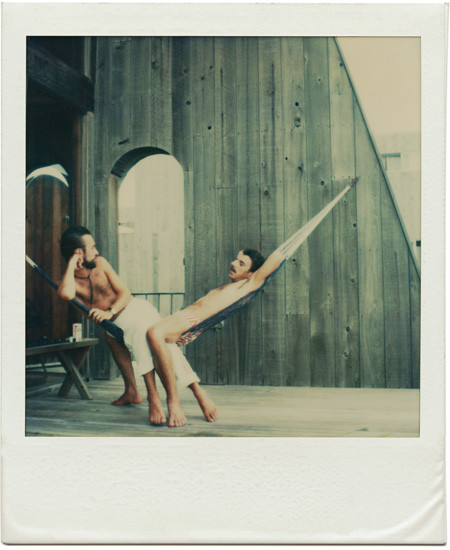 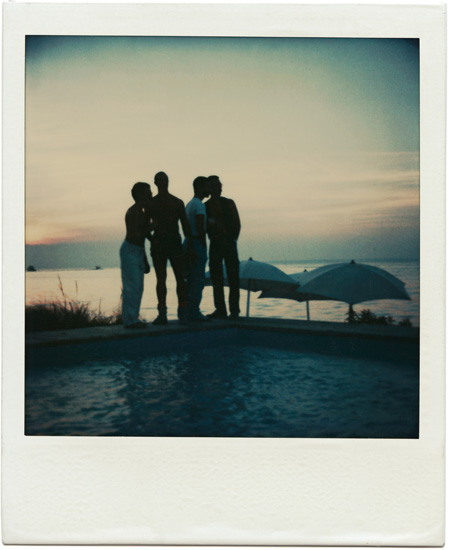 The 5 projects you should stream right now