Listen to the guitarist’s new single from his forthcoming ‘Way Out Weather’ LP.

New York-based guitar virtuoso Steve Gunn released his ambling and arresting Time Off just a year ago, but today he's announced that he's already prepping another full-length called Way Out Weather and a sauntering lead single, "Milly's Garden." Though it features a fair helping of the former Kurt Vile collaborator's famously intricate guitar work, this new cut's defining characteristic is its willingness to ramble.

Like much of the material on Time Off, "Milly's Garden" is bound to more traditional song structures and lazily drawled vocalizations that would have no place on his more outré experiments, but here Gunn takes the time to spread out and find his footing in the midst of the lilting, roots-y instrumental he's built for himself. His heady solos edge into the uniquely American psychedelic realms of the Grateful Dead, and it's a surprisingly good look for Gunn. Stream the track below, and catch Way Out Weather on October 7 via Paradise of Bachelors. For more, read our 2013 interview with the guitarist. 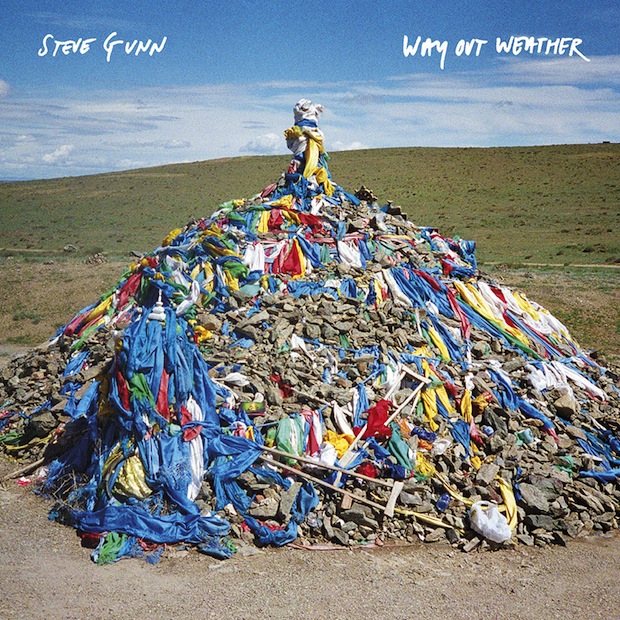