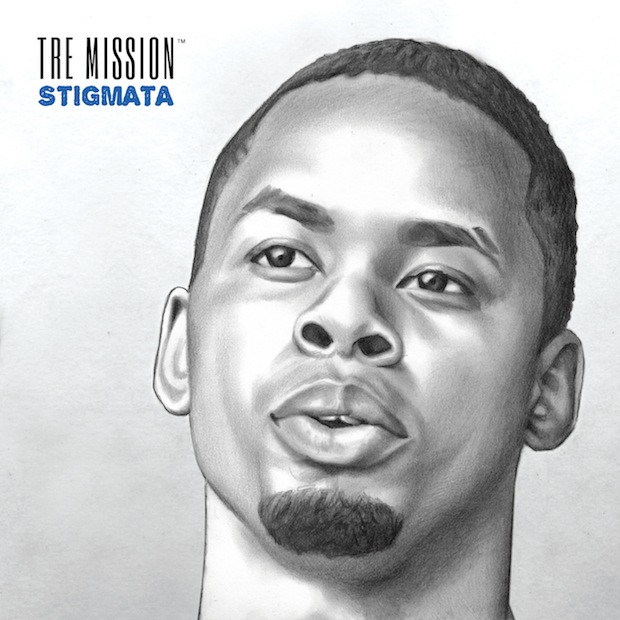 Drake’s Certified Lover Boy debuts at No.1 with best first-week sales of 2021