Discovery is such a huge part of why I’ve always loved music, and back in 1991, my foundation was shaken by the discovery of dancehall. It was Supercat and Shabba Ranks that opened up that world to me. Back then, with no iTunes, I was left buying cassettes and CDs and believe me, I bought everything I could get my hands on in that category—singles, imports, etc. At that point in time, I was in school at Kenyon College and had a radio show—91.9 WKCO—and we got a ton of records in-house, limited edition cuts and remixes. I hope nobody from the station is reading this, but I still have all of those remixes in my personal collection, Tiefed, sorry, had to do it.


I became a true fan of Shabba Ranks' delivery, prowess on the mic, basslines, and I was intrigued by the slang. Some lyrics took a minute for me to decipher, but once I caught hold, it was on. I felt like I had cracked the code. My search for the best reggae and dancehall tunes still continues today. My library is tight, but there is always an exclusive floating around that I'm trying to get my hands on. I'm definitely a huge supporter of the movement. My mind always goes to a good place when I hear it. For me it’s freedom. 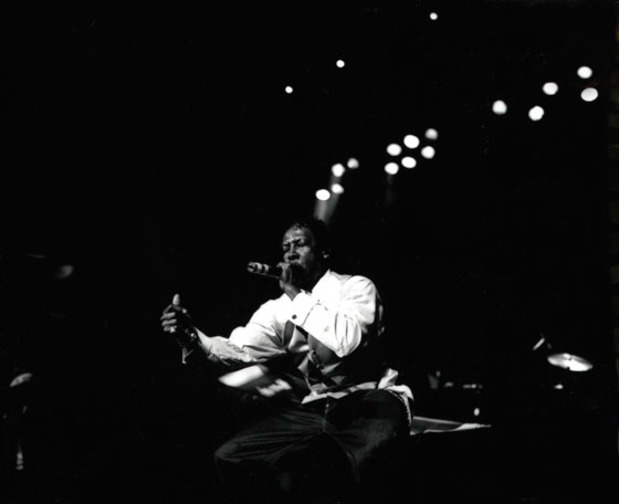 Since 1997 I have been traveling to Kingston, Jamaica, working on album covers and magazine articles, shooting artists like Beenie Man, Buju Banton, Shaggy, Capleton, Luciano, Sly Dunbar, Kiddus I, Jah Cure (for the FADER #49, Oct/Nov 2007), The Mystic Revelation of Rastafari and many others. It is one of my favorite places on earth—real, honest, gritty but beautiful. 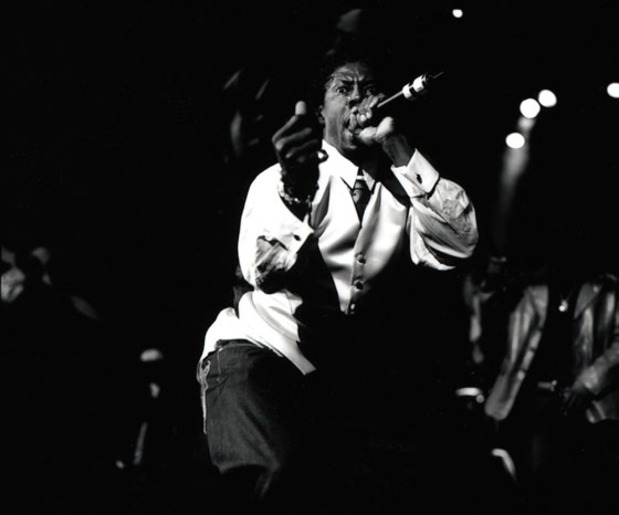 Speaking of Shabba: I had the privilege of working for the photographer, Michael Halsband, who shot the black and white cover for FADER #67, the Icon issue. I had just finished working for Richard Avedon, and picked up a few days of work with Michael. I wasn’t on the Shabba shoot—it was obviously completed before my time—but I worked with him on some major artists’ album packages. Michael’s energy was incredible on-set, down and dirty. He'd shoot 14 different kinds of film in various formats and set-ups in order to get real diversity of imagery. That particular cover image was shot on an 8x10 camera, and the detail of the shot is unbelievable up close. I’m extremely grateful for all that I learned about the process of shooting from Michael. 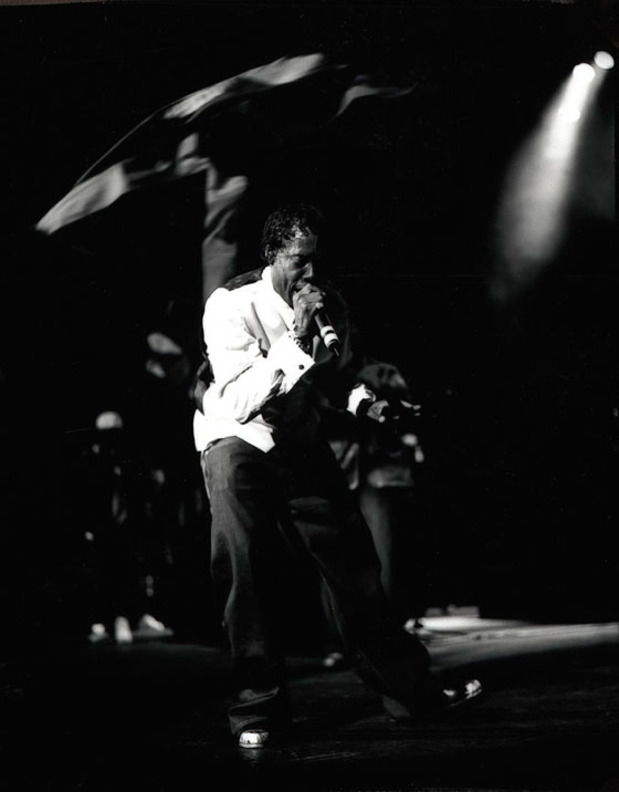 A few months ago, I expressed an interest in buying one of the prints from Michael's legendary cover for Shabba's X-Tra Naked. He said, "come over and look through the shoot," and the next day I rolled over to his studio and went through every photograph from that day. It was truly a gift to relive the time he spent with Shabba and to get the behind-the-scene stories from the shoot. I mentioned that Shabba was one of the people I’d love to photograph, but that I'd never had a chance. Michael said, "one day soon you will…" and he was right. About a month later, my day came while shooting the legendary Buju Banton at Madison Square Garden. Shabba came out on stage, did a few songs and sent the crowd into a frenzy. It was the first time he had performed in a long time, and he left it all on stage, dropped the microphone and walked off. 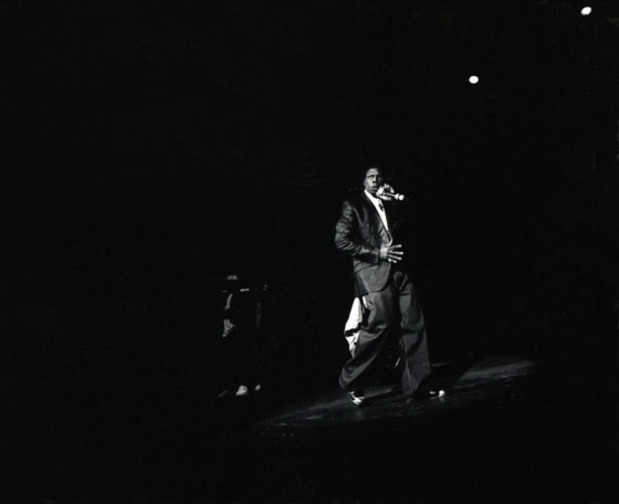