How to help in the George Floyd protests and beyond.
culture 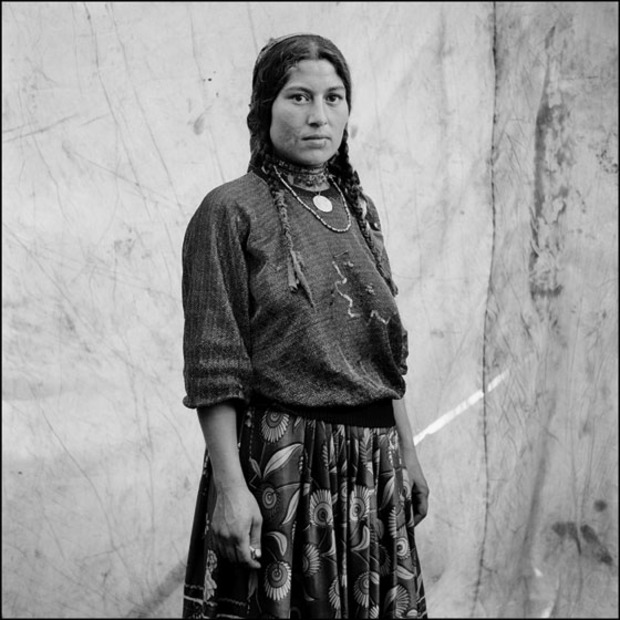 How Drake finessed rap history and made singing the norm