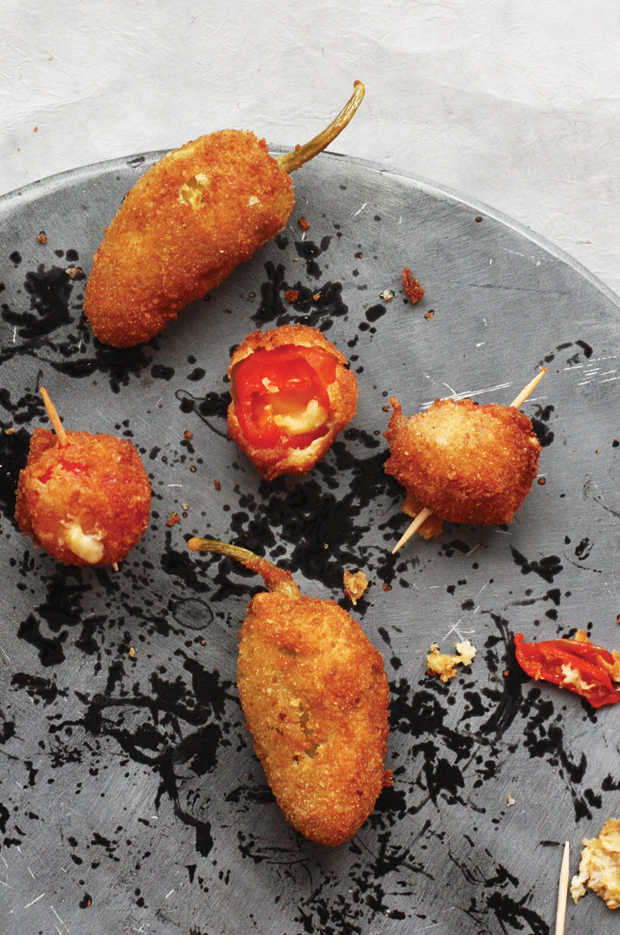 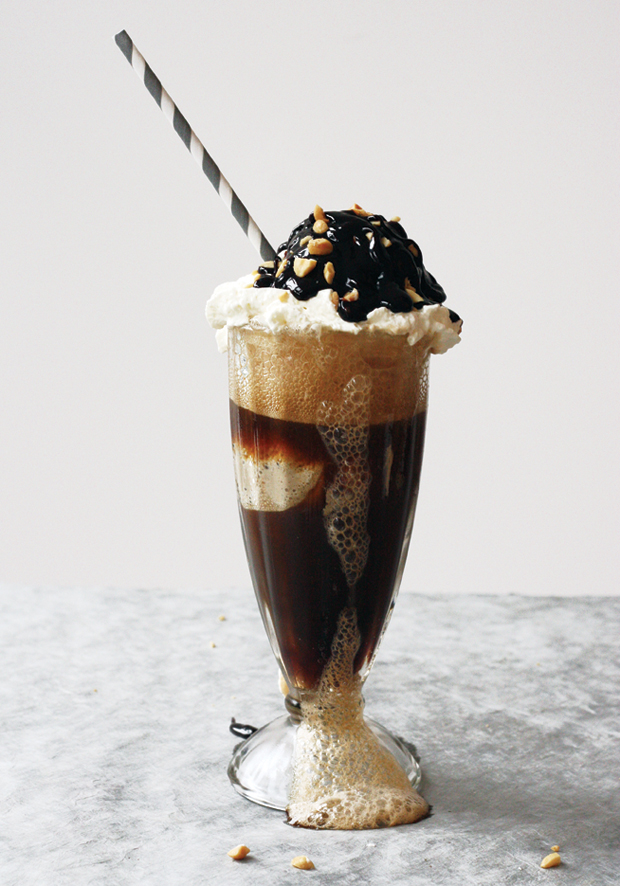 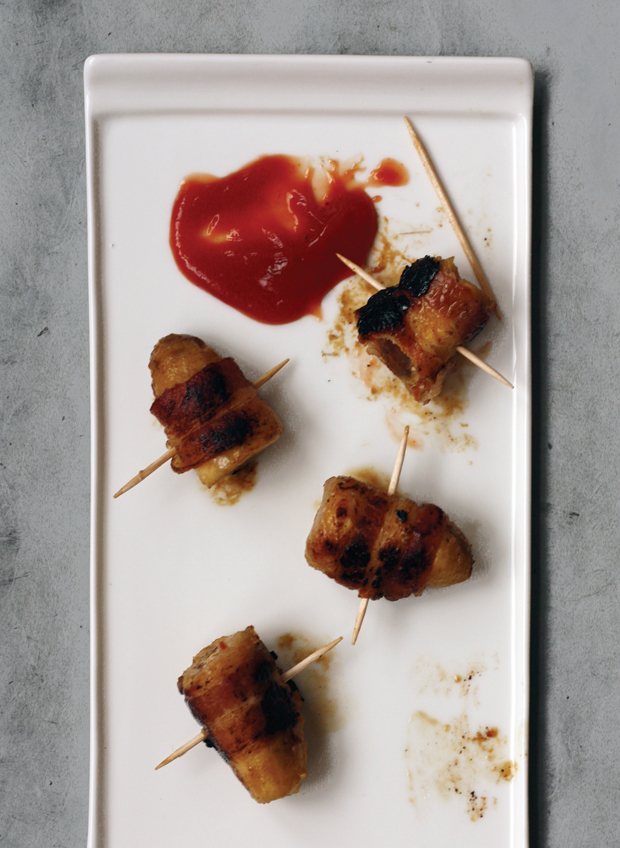 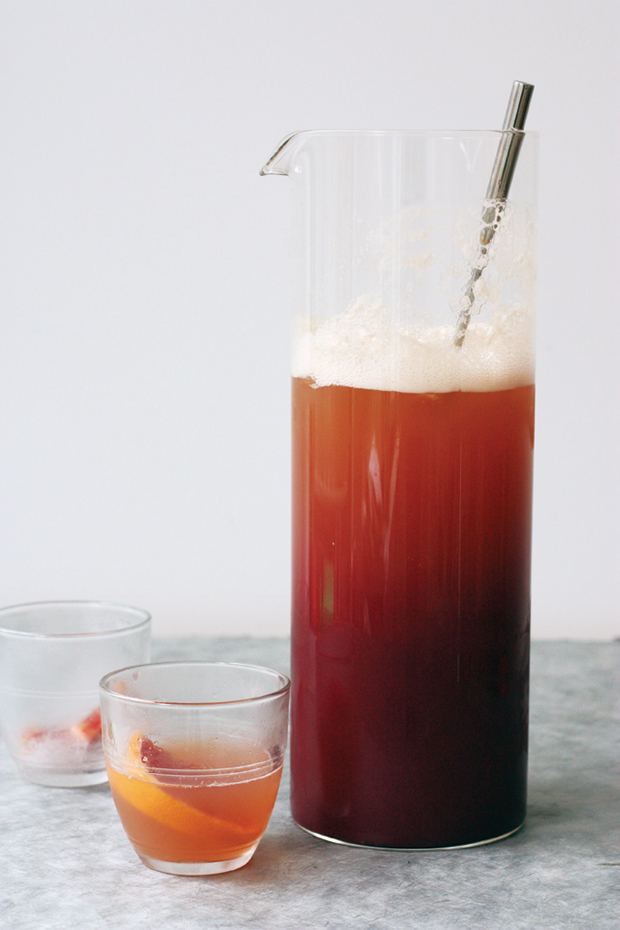 21 Savage arrested, released on bond, after turning himself in