Almost a decade after his passing, the Getty Center is set to serve as initial host to the traveling Herb Ritts exhibit, L.A. Style. The title of the show (and accompanying monograph, also to be released in April) chronicles the career of the late photographer, and captures Ritts' ability to bring the distinct feel of his native California to life. It's his own unique version of California, a dry black and white background upon which to capture new compositions of the human body.

Probably best known for his commercial work of the '80s and '90s, in which he helped usher in the rise of the supermodel with his fashion campaigns and made some amazing music videos like "for Madonna," Ritts' most lasting contribution to fine art may be his male nudes and close-up portraits of the body in motion, which feature prominently in the book. Following the Getty opening, which lasts from April 3 through August 12, 2012, the exhibit will move to the Cincinnati Art Museum from October 6 through December 30, 2012, finally ending at the John and Mable Ringling Museum of Art in Sarasota, Florida, from February 23 through May 19, 2013. 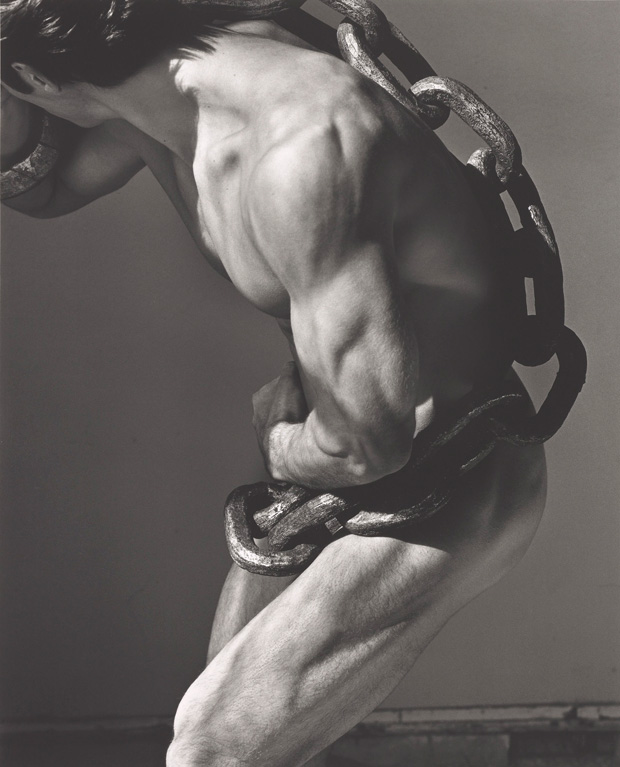 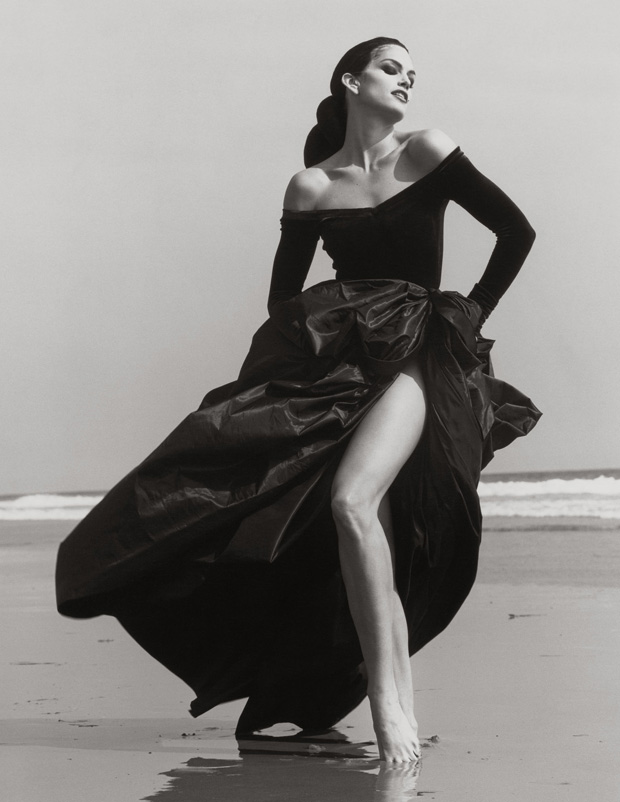 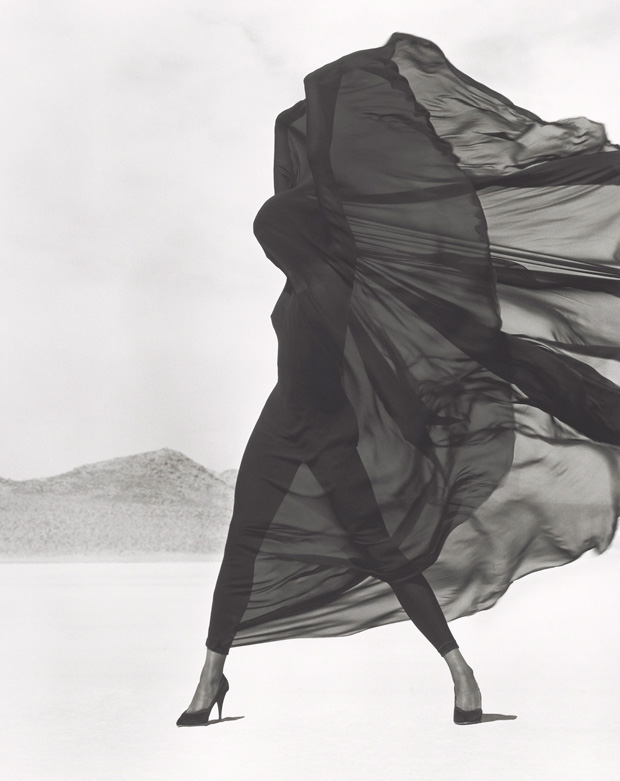 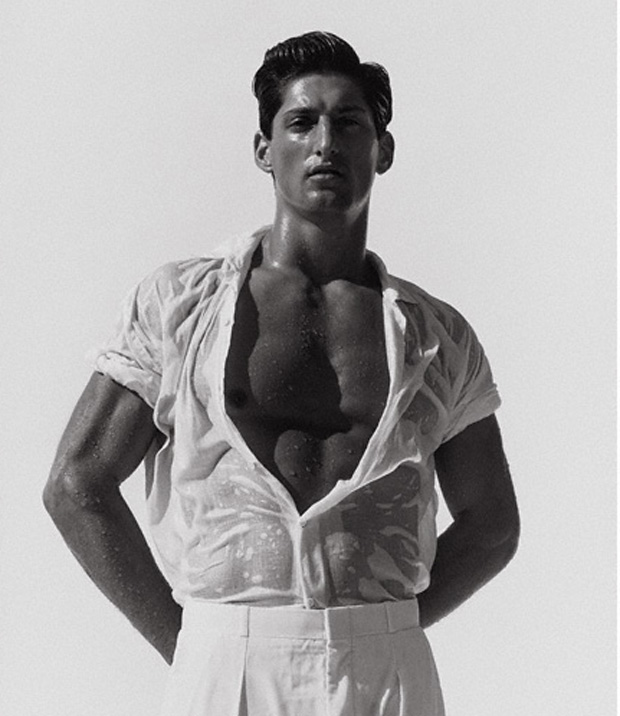 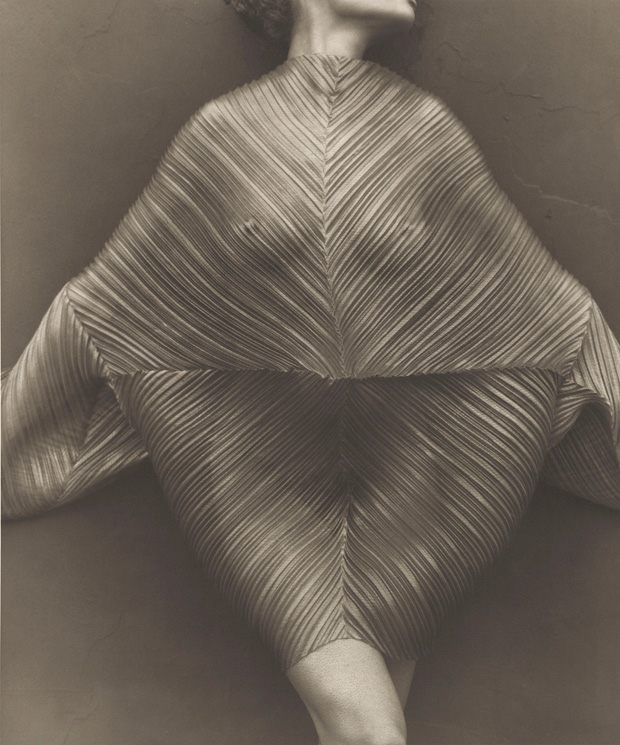 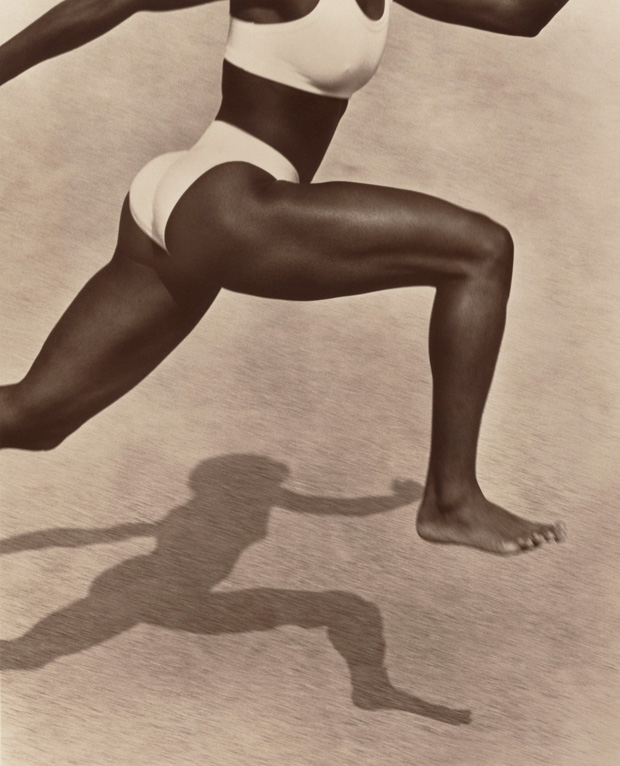