Punk Designer Gosha Rubchinskiy Is Back

After almost two years of relative sartorial silence and his biggest fans (us) waiting impatiently for his return, Russian designer Gosha Rubchinskiy has finally made a comeback. It's not that he'd been sitting idle in Moscow, it's just that the projects that were keeping him busy since 2010, like photography and zine-making, didn't involve fashion. Now, though, with financial support from Comme des Garcons, Rubchinsky will be producing proper seasons, and he's back to exactly where he left off, making clothes inspired by his punk and skateboarding friends in Moscow. "I realized the clothing is a part of my big art project and it wouldn't that the same without it," he said in a recent interview with Dazed Digital, in which he also goes on to explain where he went and what he was up to. For a little background, check out a feature we wrote about him two years ago, and stay tuned, fingers crossed, for more to come. 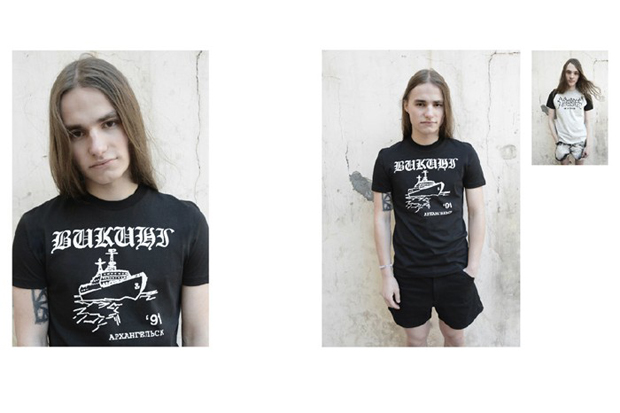 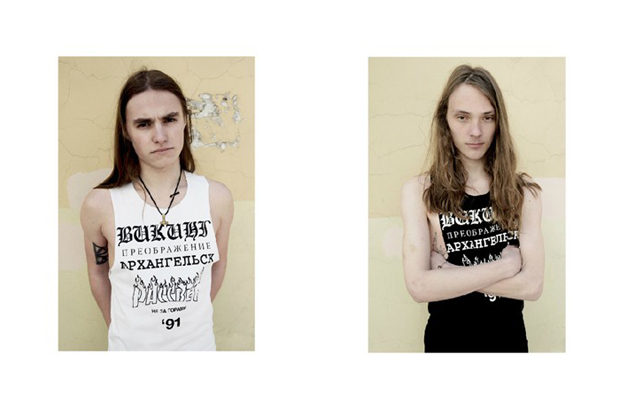 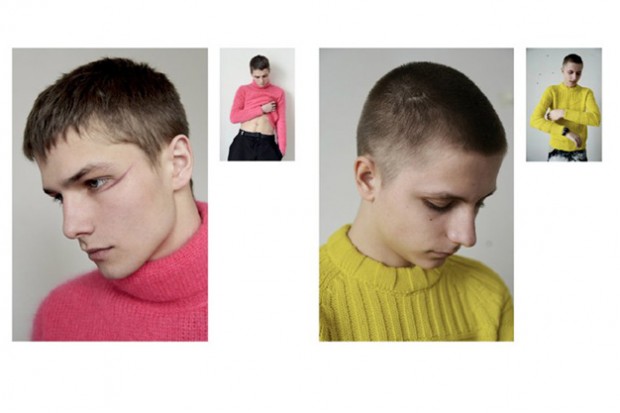 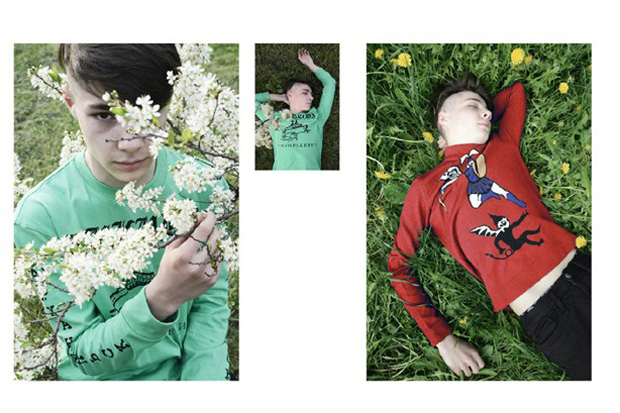 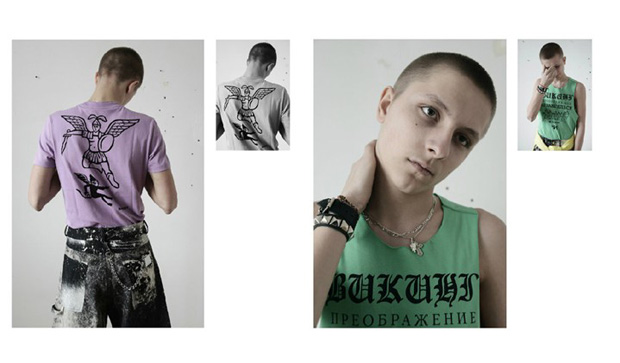 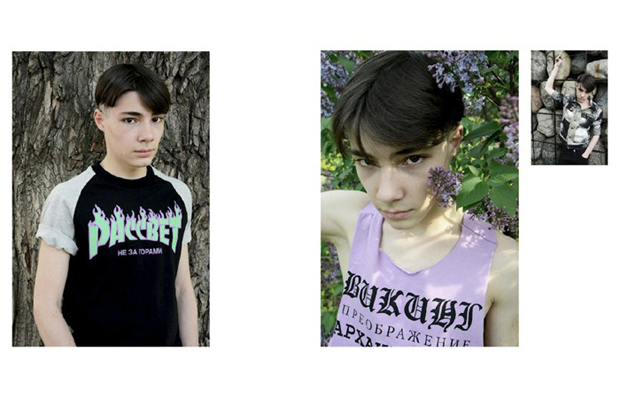 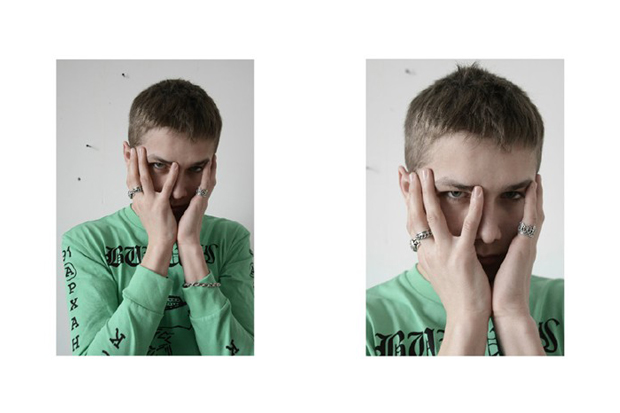 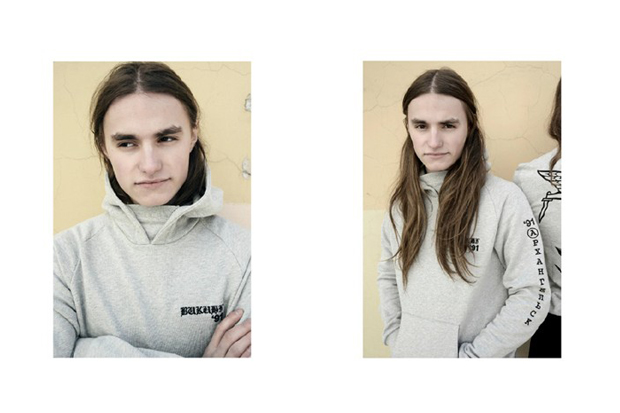