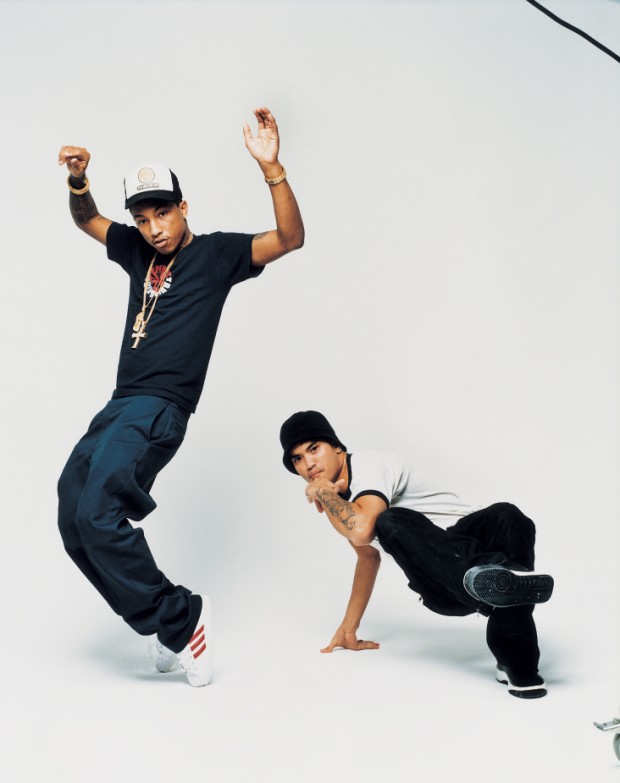 Hear Drakeo the Ruler and Ralfy the Plug’s latest project