On The Scene: Hood By Air

Back in 2007 and 2008, before the fashion press paid attention and Kanye West sat front row, Hood By Air shows were scrappy, DIY affairs that were largely given life by a loyal family of friends that called the clothes genius when others didn't, made it a party and lived the HBA NYC power-street-andro-goth lifestyle. (Check out our 2008 FADER TV about the brand for a window into that world.) Now, designer Shayne Oliver gets written up regularly in Vogue and The New York Times, and worn on the backs of celebs like Rihanna and Drake. HBA seems poised to become New York's next Alexander Wang-like success story, a downtown brand gone global. Still, even with all the hoopla and the fights to get a much coveted-seat, their shows still have one of the best, youngest and most fun crowds at New York Fashion Week. Before HBA's second-ever official NYFW show, we spoke to a few people from the HBA family about all of Oliver's success, and why they believe in the brand after all these years. 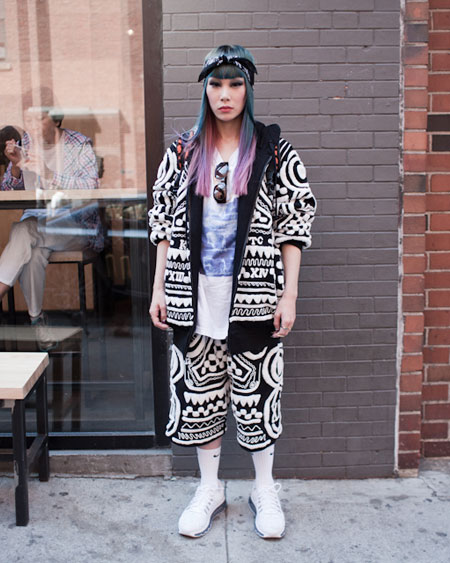 Why is HBA so popular now? This kind of scene is getting bigger. In Tokyo, we are excited, he has a family there. It's also closely connected with music and artists like A$AP Rocky did a lot to help popularize it. 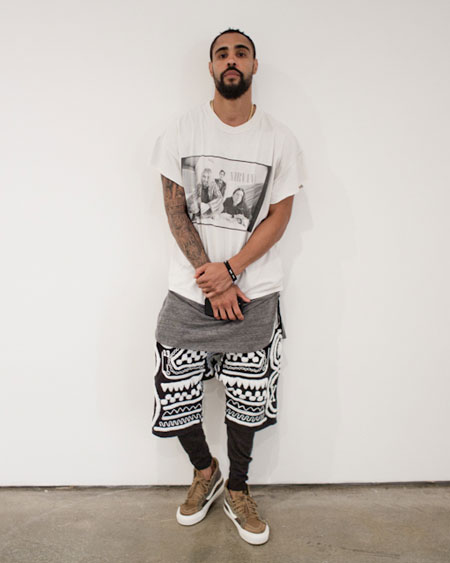 Why is HBA so popular now? When you are so far ahead of the game, it sometimes takes a while for people to catch up. He just had to wait.

What do you think street wear entering fashion week's mainstream? I think we are fashion, the street is where trends originate, and it's always been that way. 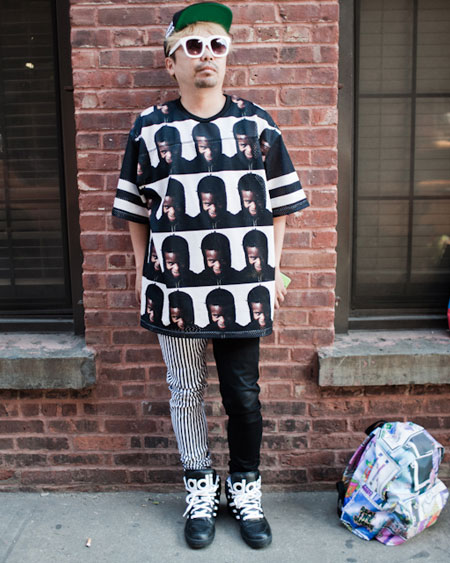 Why get up early on a Sunday to come to the fashion show? Because it's cool.

Why is HBA is so popular now? Artists buy Hood By Air, and have been largely responsible for it's success. That's where it started. Everybody is avoiding the mold now. 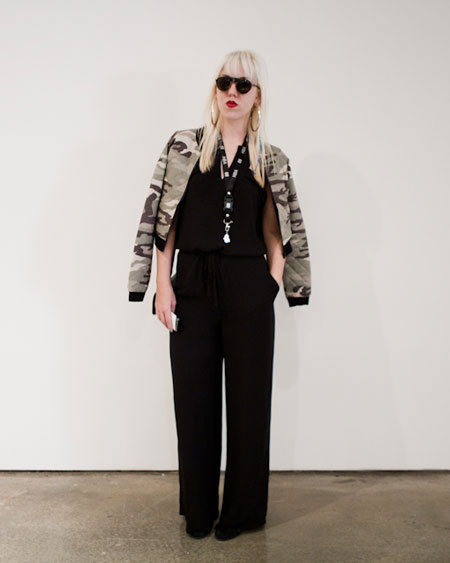 Why is HBA is so popular now?Sometimes it just takes a minute with this kind of thing, but now Hood By Air is never going to stop.

Why did you get up early on a Sunday to come to a fashion show? I came for Shayne. 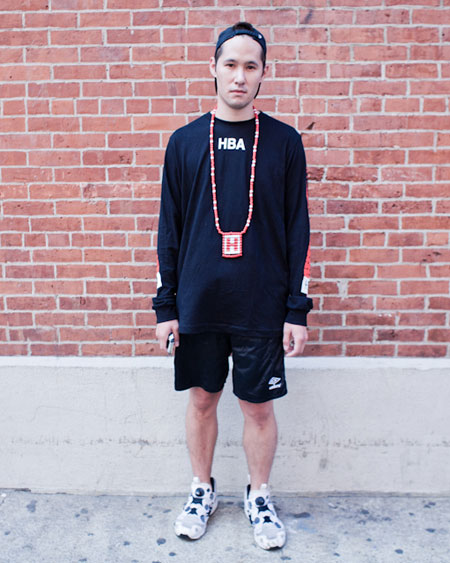 Why is HBA is so popular now? It's just perfect timing, I think people are finally ready for it. I don't know why these things happen exactly, I wish I knew, but Shayne's here now.

What do you think street wear entering fashion week's mainstream? I don't consider this street wear. It's so much bigger than that.

Why did you come out today? Shayne is one of my best friends and I came to support him.

style / Clothing
style / Features
On The Scene: Hood By Air