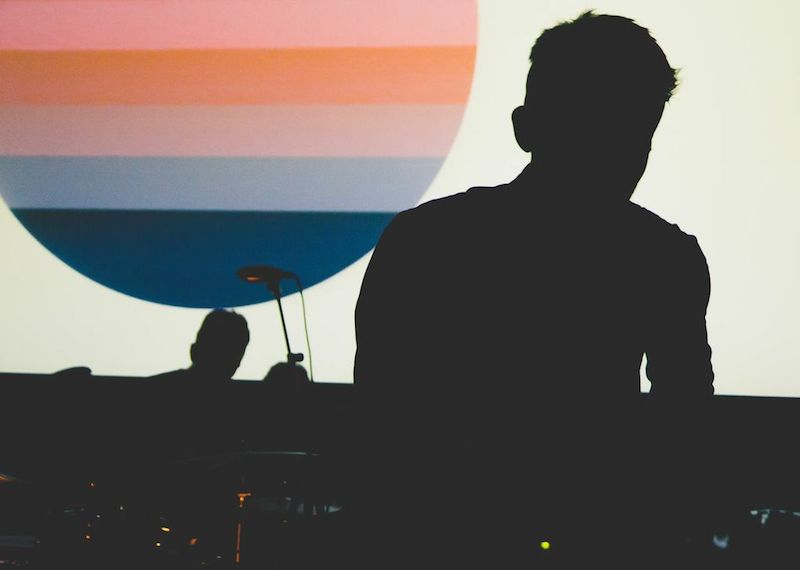 Hear Aly & AJ groove out with Wild Nothing and Nancy Wilson on new single “Listen!!!”