While playing the new single from Spoon's forthcoming album over on NPR, someone in the office literally said "best indie rock band in the world" and then hemmed and hawed and said something about Clydesdales and working hard and some other nonsense. His point, as far as can be told, was that Spoon is dependable and respectable and…oh wait here he goes again… "You don't have to be in the mood for Spoon. Spoon comes to you." Said editor might be drunk, but he's also correct. And if the rest of Transference sounds as good, drunken writer/editors the world over will have plenty to talk about. Shout out to Michele Norris, by the way, you should introduce everything. 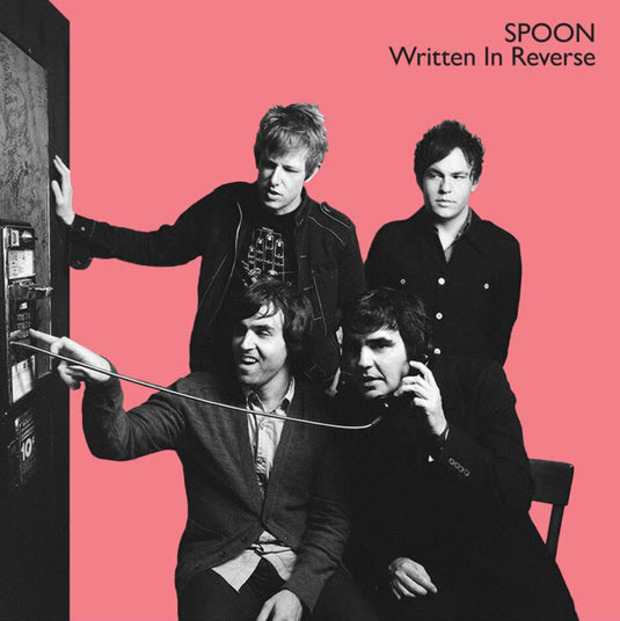