Live: Animal Collective and Fischerspooner at One Step Beyond

We keep hearing rumors that Michael Stipe was hanging out at The American Museum of Natural History for last Friday's edition of One Step Beyond featuring Fischerspooner and Animal Collective, but we couldn't see him. Instead we saw a grip of kids—actually way more than a grip, a super grip—raging to every single song Fischerspooner dropped. Mainly they seemed to focus on textures, offering sublime moments of blissed out dancing as well as equally contemplative bits of waiting in line for a drink/walking down that long spiral path to the planetarium floor like you're in the castle in Neverending Story 2. Then Geologist hopped behind the decks and proceeded to get the front 15 or so rows of people jumping like crazy. We're pretty sure he could have played an all drone set and people would've still been wilding. But instead he catered to the audience, playing jam after jam until security forced everyone out at 1AM. Check out some more of Bryan Derballa's excellent photos after the jump. 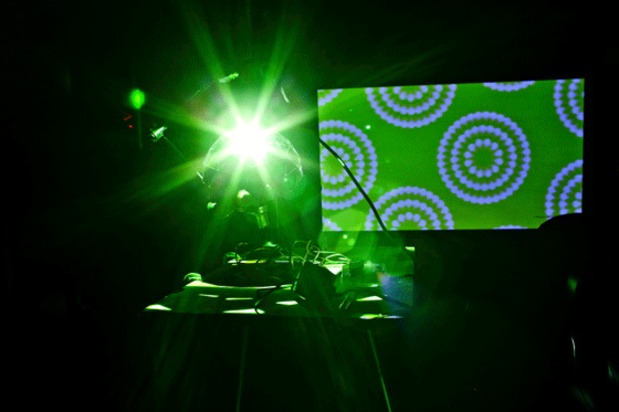 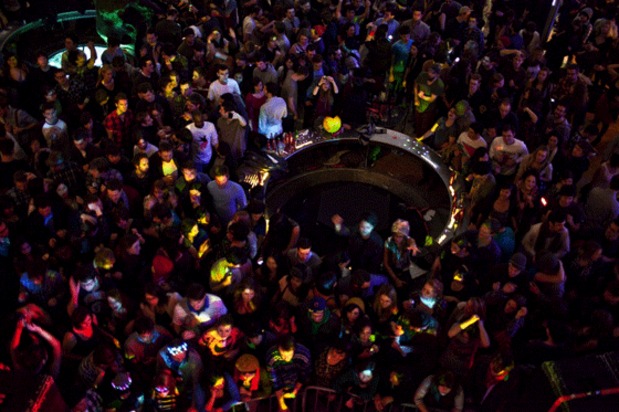 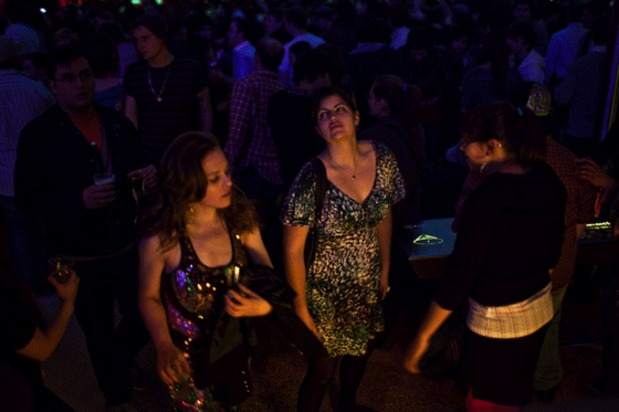 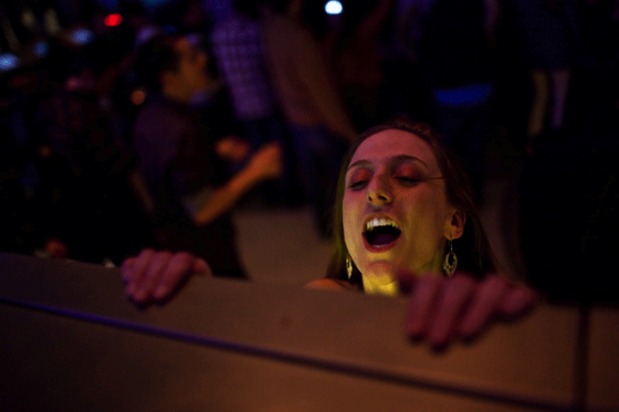 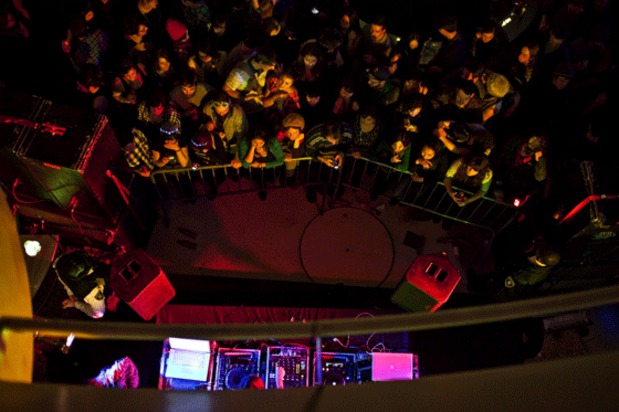 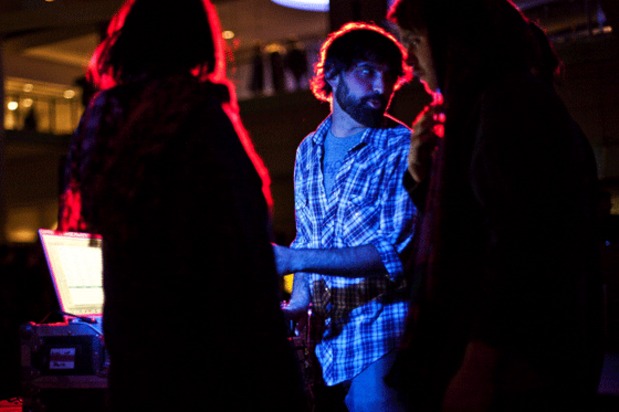 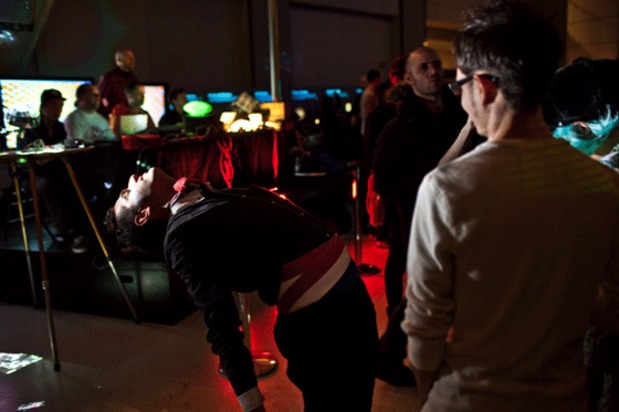 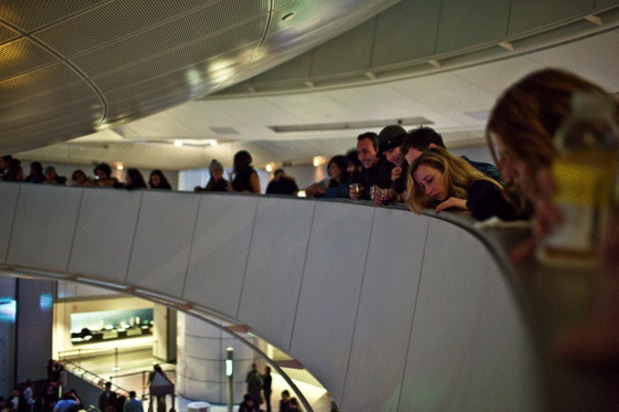 music / News
Live: Animal Collective and Fischerspooner at One Step Beyond