To celebrate the release of FADER 66, we crowded into the Ace of Clubs and drank some Budweiser, marveled at how the coat rack was just chilling against a wall and no one was stealing coats. New York is a friendly place, dudes! Anyway, you're here to look at some pictures and hear about the music. Bookending the night was Sub Swara, rattling the entire room with bass and then every once in awhile pulling drumsticks out to hit on some pad. It was confusing, but awesome anyway. In the middle we had Tough Knuckles, whose recent 12-inch we have not been able to get enough of. On record it's all lo-fi piano jams, but live we caught whispers from co-workers that he "sounded more like Pavement than Pavement." We'll let you judge that one for yourself. To supplement his surprisingly energetic set, he had the dudes of Cornrow Rider projecting crazy visions onto the wall next to the band. It was a full sensory experience. After the jump check out some snaps. 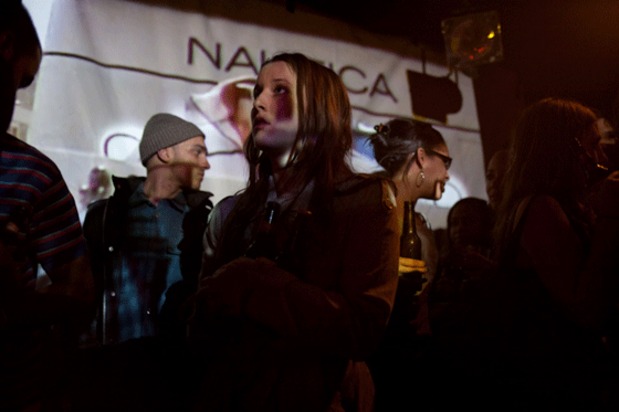 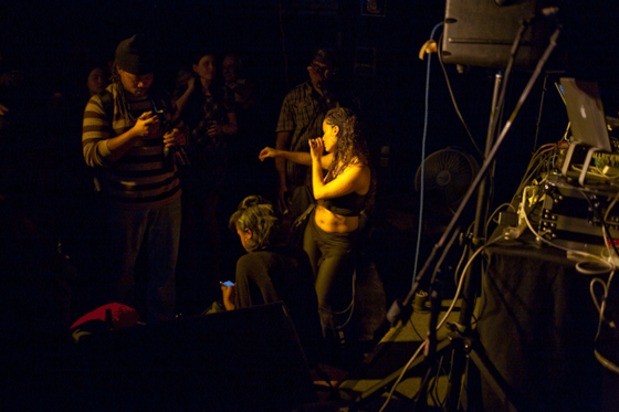 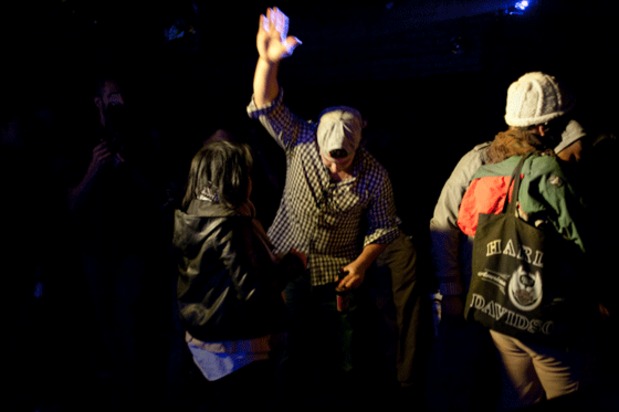 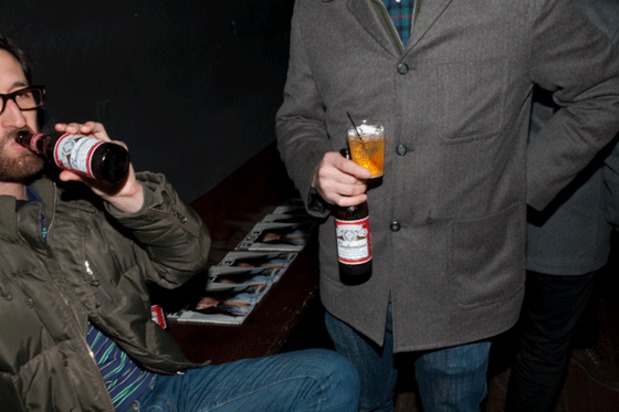 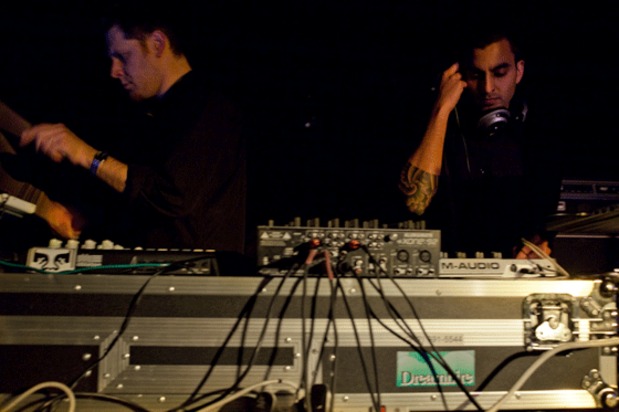 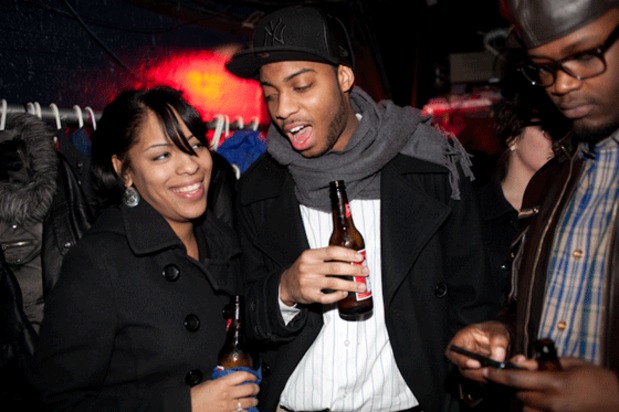 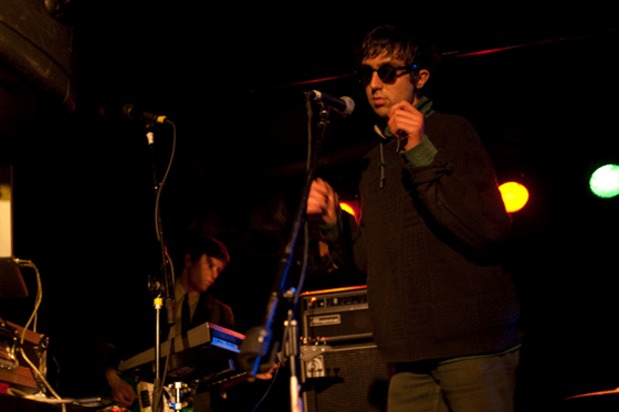 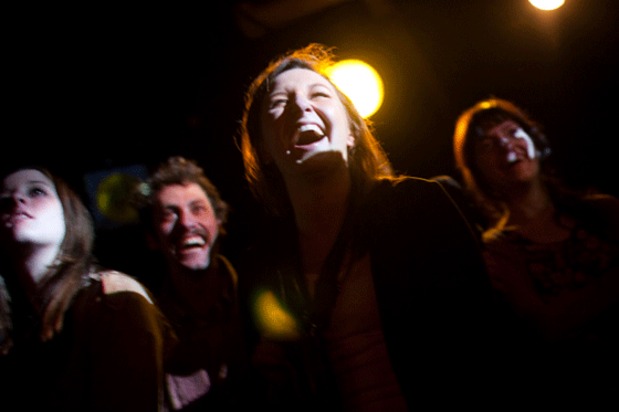 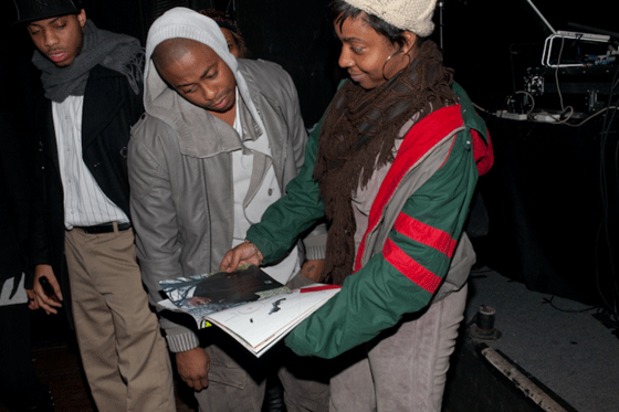 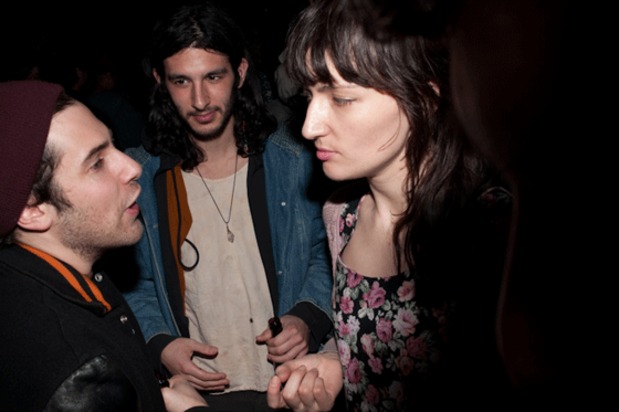