A Look At The Messy Home Life Of A Dandy: Quentin Crisp

Quentin Crisp was a novel writer, famously expert storyteller, occasional actor, former prostitute, engineer, gay icon, performer, and later in life, that very particular kind of New York peacock whose life is as interesting as any tangible thing they ever created. He was a Hotel Chelsea inhabiting symbol of eccentric street life as style, roaming around the Manhattan of Andy Warhol and Patti Smith in silk cravats and wide-brimmed hats speaking little poetries to anyone who'd listen and holding court on the important subjects of the day. There are images of him ambling on the sidewalks and videos of him recounting his day-to-day that are as beautiful as anything framed in a gallery. Living well, Crisp was a dandy.

Crisp was also particular at that dandy vocation in that it wasn't just high beauty he loved, but the dirgey, filthier sides of beauty, in love with New York's garbage-filled East Village and random oddities. There's not much palpable work from Crisp since most of his artistic expression emerged in casual conversations, a tough act to memorialize on museum walls. So, for their own tribute to the man, artist Adrian Goycoolea and curator Phillip Ward thought it worthy to recreate the messy hoard that was Crisp's East Village flat as it looked towards the end of his life, the theatre for his private performance and a chaos that was Crisp's home. It's something that plenty of New Yorkers appreciate, but Crisp's home life shows style can emerge as beautifully from a haphazard, weird bluster as it can from the more typically refined aspects of life. BUTT visited and took photos, take a look at more after the jump, and visit the Quentin Crisp Archive for more information. (via BUTT) 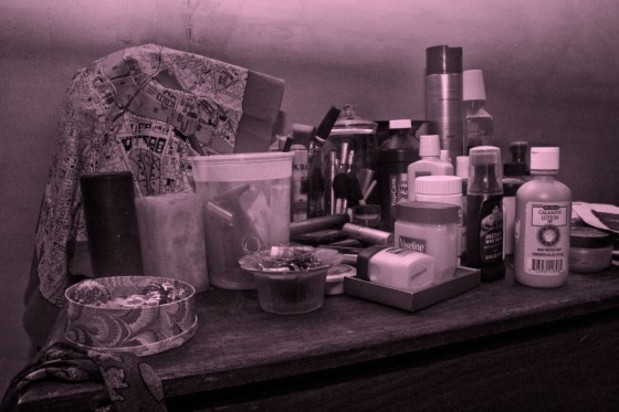 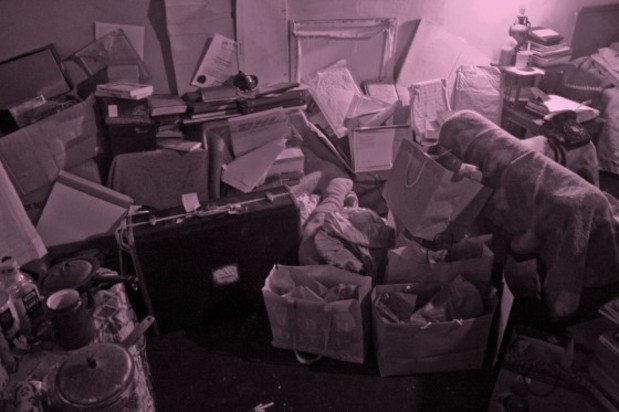 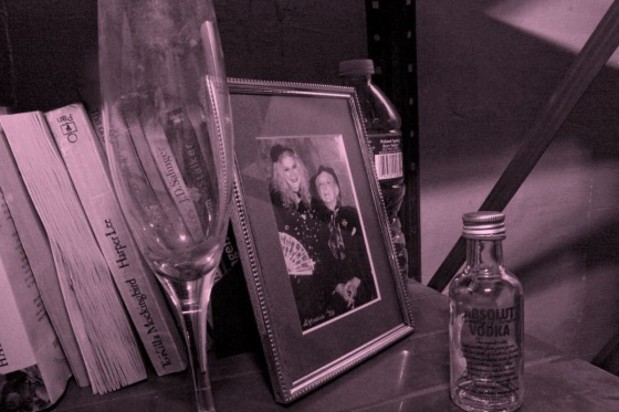 style / News
A Look At The Messy Home Life Of A Dandy: Quentin Crisp