Diana Vreeland was an editor at Vogue from 1963-71, a crucial moment when fashion shed its stiffness, escaped the parlors of Paris and jumped on to the back of kids who started wearing mini-skirts, Nehru jackets, Pierre Cardin metallics, and loads of fringe. Vreeland embraced this change, even though she was beautifully old school: She purred words like marvelous and draped her office and apartment in a baroque crimson red. But Vreeland was open, and a strong eye allowed her to recognize a good photograph or piece of clothing no matter what year it was made or how much formalism was involved in its process.

In the 1980s, her friend Jacqueline Kennedy Onassis, then an editor at Doubleday, asked Vreeland to compile her favorite images into a book called Allure, which has finally been nicely reprinted by Chronicle Books in Vreeland's favorite shade of red. It's a tribute to an enduring eye—casual photos of Mick Jagger are pasted next to Man Ray's famous surrealist stills from the '20s and '30s. There's also a foreward by Marc Jacobs, who himself knows a thing or two about staying current through the years. After the jump, check out more images from Vreeland's Allure and watch an awesome interview with Diana Vreeland that featured on Andy Warhol's late night public access T.V. show. 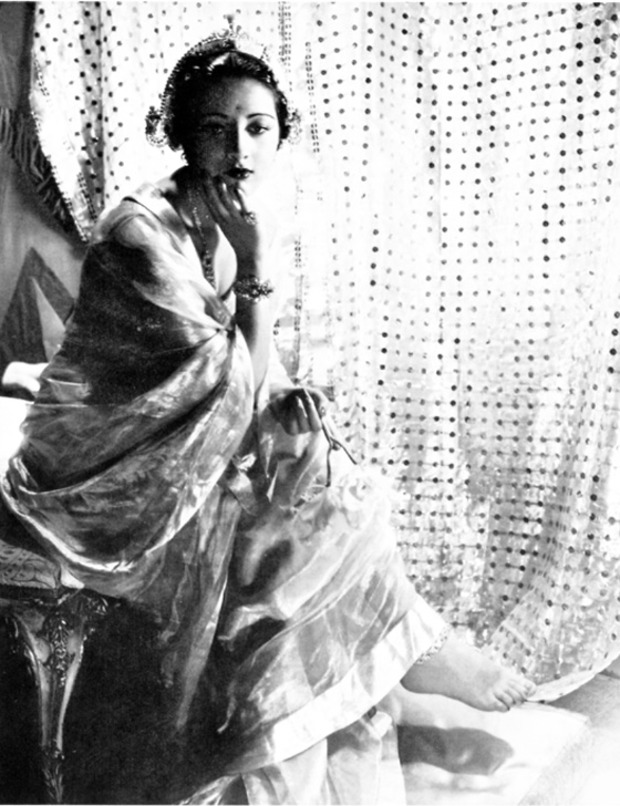 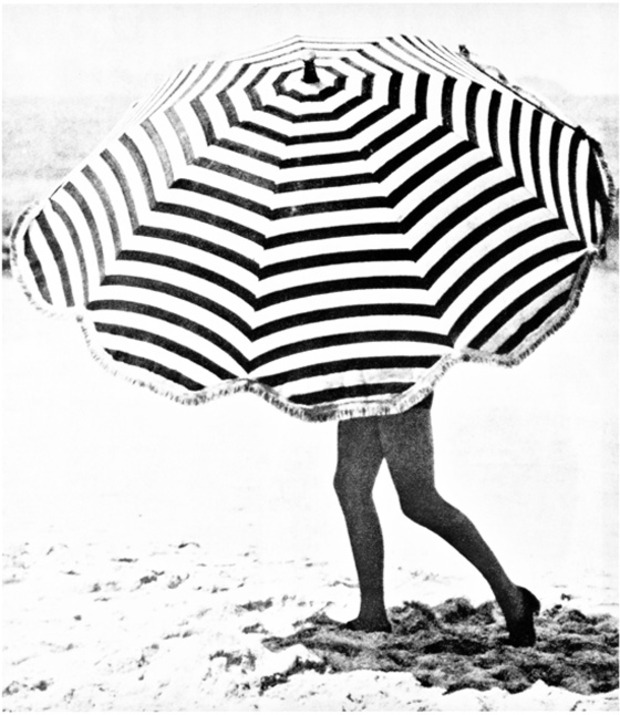