For Toronto, Drake’s OVO (October's Very Own) Fest is the equivalent of a parent going somewhere far-flung on business—say, Munich—and bringing back some amazing gifts. There's the element of suspense, like, "Last year, he came with Eminem and Jay-Z. What's he getting us this time?" In the weeks leading up to OVO Fest, expectations soared: Rihanna, Justin Bieber, Nicki Minaj, Sade, Kanye West, Eminem, and Jay-Z all seemed within reach. What the city got at the event's second year was Lil Wayne, Nas, J. Cole, and (what the fuck) Stevie Wonder, in addition to the already-billed Rick Ross and The Weeknd.

And like the awesome toy dad went all the way to the BMW Museum to get, just because he knows how much you love cars, Drake came straight from the heart with OVO. Between performing a lot of new material, including "Trust Issues" and his remix of "Wildfire" by SBTRKT, he spent a lot of time on the Molson Amphitheatre stage talking about how much he loves Toronto, giving the crowd of mostly people-under-30 multiple iterations of his "I'm On One" lyric, All I care about is money and the city where I'm from. In effect, it was a gigantic ego boost for a town that sometimes feels like its gotten short shrift.

Drake gave the city soul musicians both old and new—white-hot-hyped The Weeknd, performing for the second time ever. They kicked off the show under daylight with a set that was a bit too understated to really grab the enormous crowd. A week earlier, the same band blew everyone away at the more intimate Mod Club Theatre, but frontman Abel Tesfaye hasn't yet built up the outsize stage presence of his fellow OVO performers. And 61-year-old Stevie Wonder, who simultaneously confused and impressed everyone born after 1988. He rhymed, I'm preaching onstage like I'm a reverend with joined by a legend, over the chords from "Sir Duke." Wonder also did "My Cheri Amour," and "Superstitious" as Drake wandered around the keyboard, then sat down next to him like a student learning from his piano teacher. This was surreal because less than an hour before, about 16,000 people were chanting, Bitch I'm MC Hammer/ I'm about cream, with Rick Ross.

Rap's elder statesmen and up-and-comers were also represented by J. Cole ("In The Morning") and Nas ("Made You Look"). Somewhere in between was Lil Wayne, who almost didn't make it through customs because of his record (the Canadian border is notorious for giving rappers a hard time), performing in the city for the first time in over two years. Spoiled rotten, everyone left in awe, wondering what Drake will bring home in 2012. 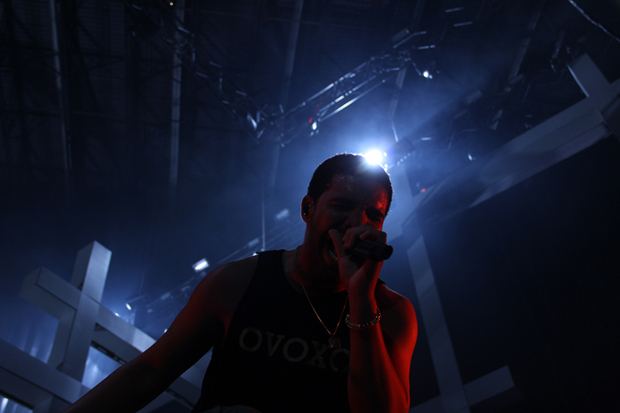 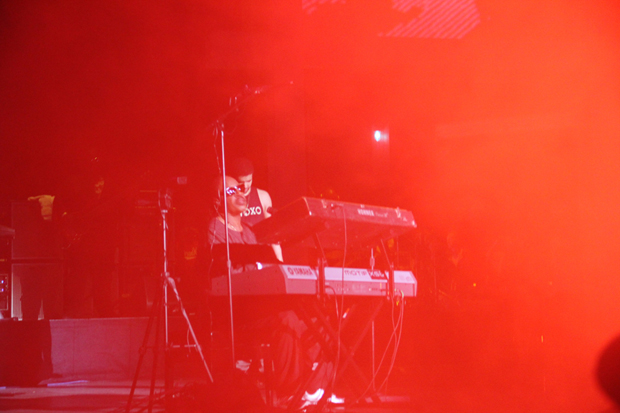 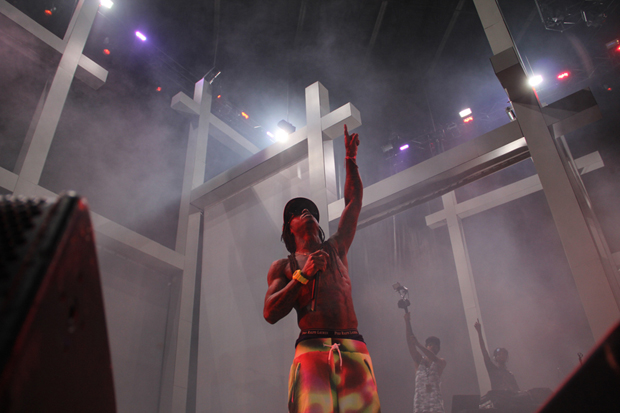 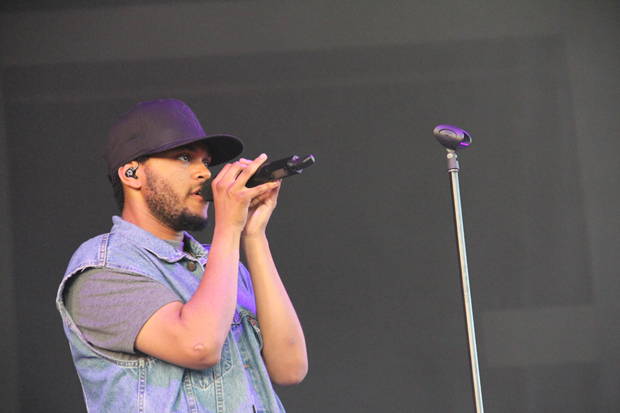 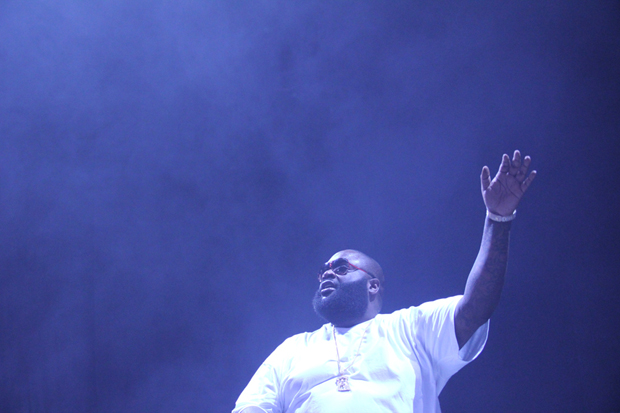