To highlight the clothes currently inhabiting our fantasy wardrobe, we've teamed up with vitaminwater and asked The FADER's extended family of photographers, stylists and models to pool their talents and showcase some of the best threads around. Each Styled by FADER will feature a different brand's collection of the season that sits at the top of our most-wanted list. This week, we bring you Timo Weiland. Click through the slideshow to see more photos from the shoot and to read our thoughts about the brand. 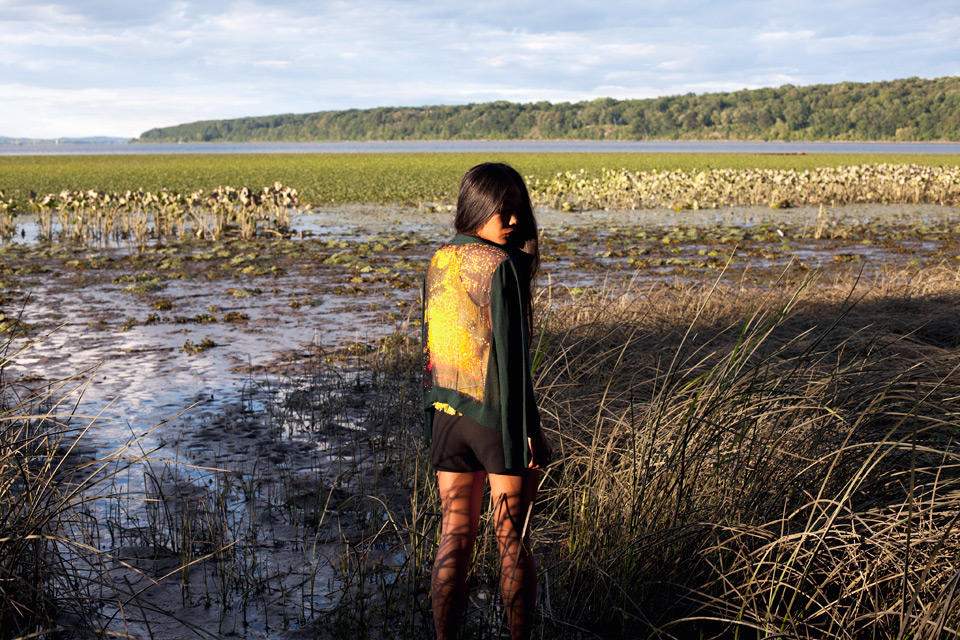 Timo Weiland’s design team is comprised of best friends Alan Eckstein and the label's namesake Timo. Their camaraderie is famous around New York—DJing together, hosting parties, one friend's outfit always complementing the other's—and their bond pops up in the playfulness of their clothes, too. Never shy with color or print, Timo Weiland comes off as two friends having fun with trends, teaming up to see what ideas fit together like they're both working on a jigsaw puzzle. Sunday night, they showed their new collection for New York Fashion Week, but a few days before, we caught up with them to chat about the fall collection.

I think you guys are great at incorporating inspirations without being too literal about them. Is that a goal for you? Timo: It’s a goal. It’s not literal, it’s not expected and it’s not a costume. We’re not in the business of designing costumes.

Alan: We’re trying to capture the feeling in a guy and a girl, but it doesn’t have to be so themed. If we were doing pirates, not every man and woman should look like a pirate. There should be some real life in there.

Do you think you have a European sensibility or are you very New York? Timo: More New York, but there’s a well-traveled element. And we love that element. But really New York is such a melting pot, and such a place where you don’t even have to travel, because all you have to do is walk outside and it feels like you’re in a new place. Everyday. That’s just one of the things we love about New York, and we’re really adamant about being proud of being from here.

I know you're both huge music fans. What are some of the tunes you were listening to when designing this collection? Alan: We were listening to a lot of The Rolling Stones, Ravi Shankar. We were listening to Toro y Moi and Erik B and Rakim, too. Some Fela Kuti. We did have this sixties/nineties feel, and I remember listening to The Zombies and the Easy Beats. Under Cover of Darkness came out around the time of our closing. That was very exciting. And now we’re actually working with Nikolai Fraiture [of The Strokes]. 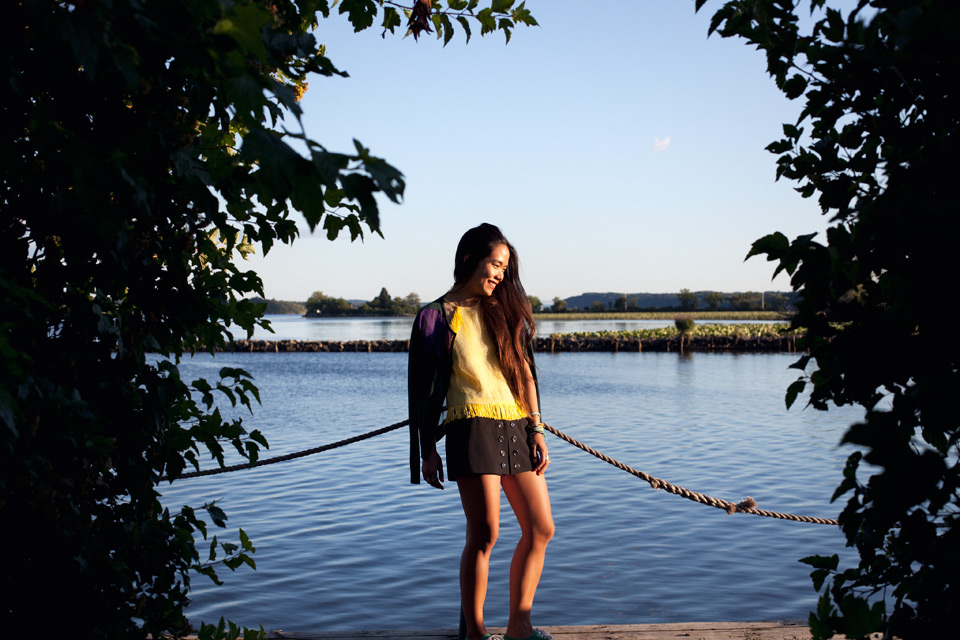 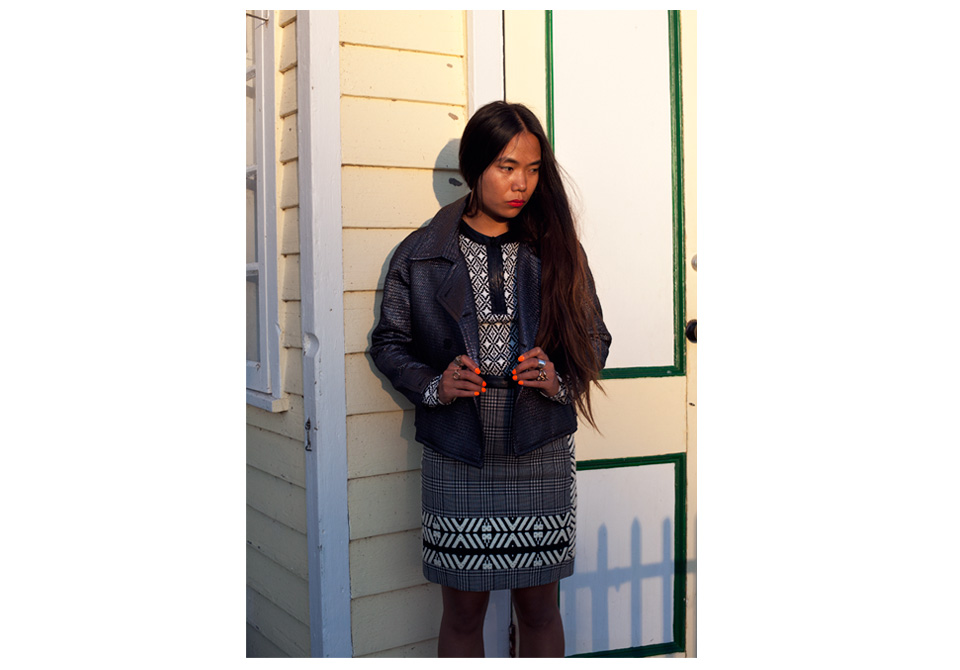 What are you guys doing with Nikolai? Alan: We did a capsule men’s collection with him. It hasn’t been released yet, but that’s kind of the introduction to next season, where it’s gonna be a bigger project for us. We just met him at a party one night, and then we all played Ping Pong until like four in the morning. He made his own clothing before. The Strokes always had a look and I think that’s kind of the beauty of fashion when everything’s effortless, and the Strokes really convey that kind of New York message. For us, this is like a dream come true—we spoke about our end of the fashion industry, and he spoke about his end of the music industry and then one day we decided to collaborate. We never even said, "let’s start this collaboration," I think we just did it.

Is it just a mix of items? Timo: It’s a full range of about 15-20 pieces. It could be full looks, like pants, shirts. There’s a central piece, and that’s the vest. It’s the first item he made.