The Best Menswear from Pitti Uomo

Pitti Uomo is Milan's week-long collection of men's runway shows, surely the biggest event of the year for the kind of dudes who obsessively match the plaid of their pocket squares to their socks. This year there was a healthy and surprising amount of style diversity on the runway, with some of the loudest men's looks around sharing space with some of the manliest—there was basically a look for every type of guy. (via Style.com) 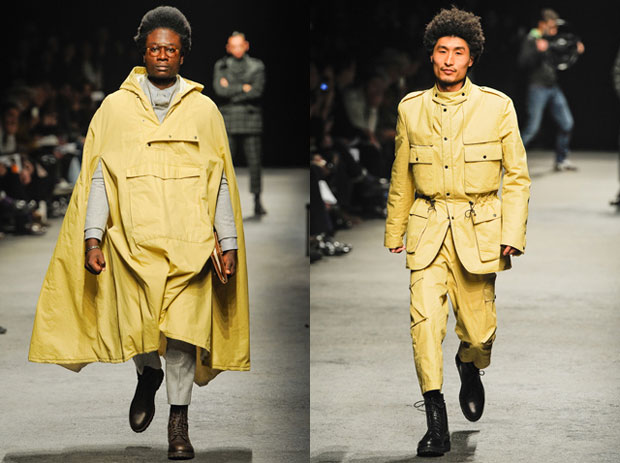 Umit Benan is the frisky young upstart of the Pitti shows, and he delivered a cheeky take on uber-masculinity, camping up army styles by rendering them in butter yellow. He's theatrical, too: on stage for the presentation, one model received a tattoo and another took a shower butt-ass naked. 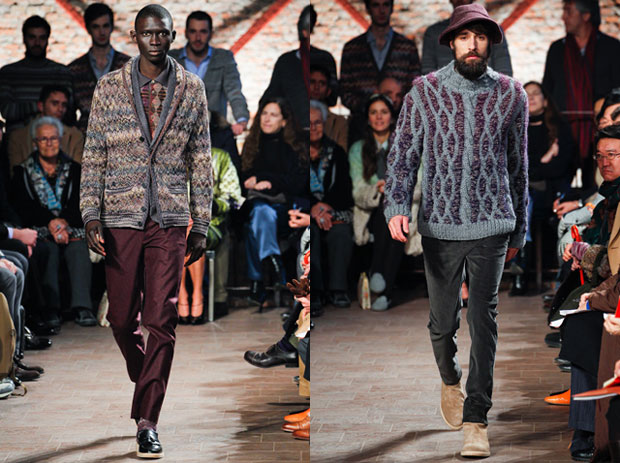 Missoni might not be radical, but they do that grandfatherly Italian style better than anyone else on the planet. We wouldn't mind having a dresser filled with their eggplant-colored sweaters. 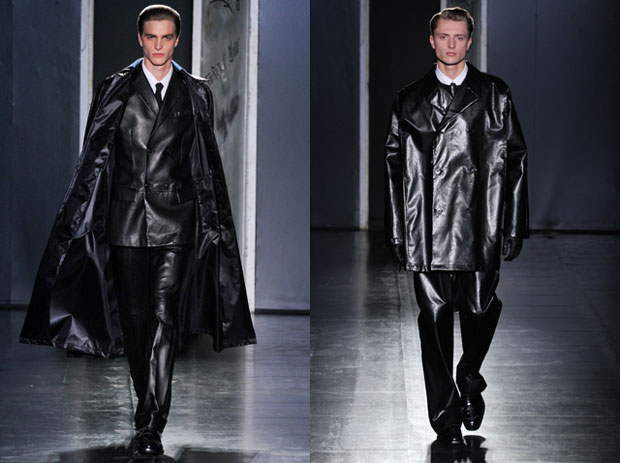 Raf Simons went back to his roots for his latest Jil Sander show, playing around with the shiny black leathers of his 1990s heyday. 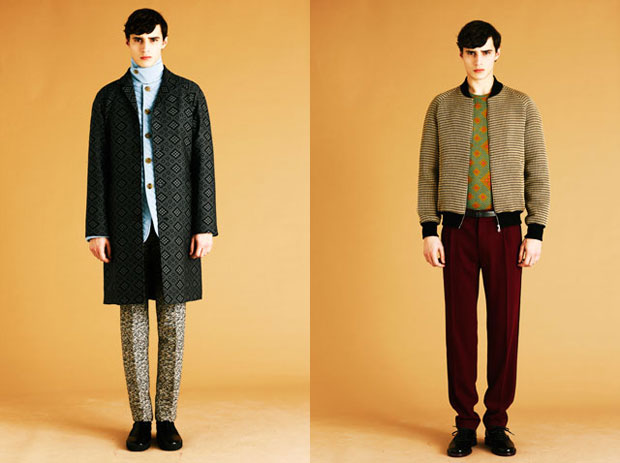 We'd vote Jonathan Saunders’s latest collection as "Most Likely Wear." There was hardly a piece in the entire presentation that we wouldn't gladly rock, and yet somehow that accessibility didn't detract from just how interesting the clothes were. 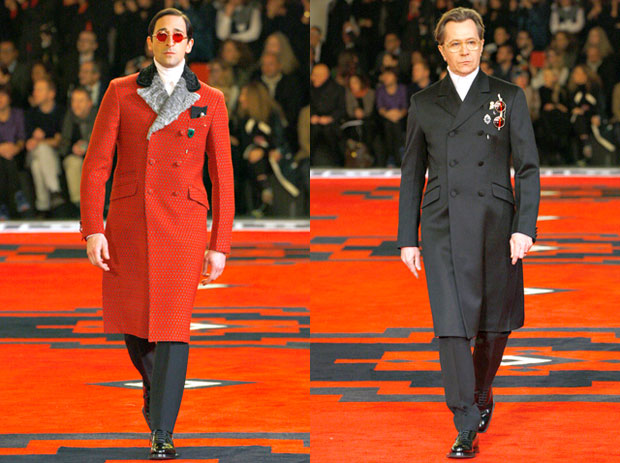 Miuccia had badass celebrities like Gary Oldman wear key pieces from her latest Prada show, and her clothes were so awesome that we're probably more interested in Adrian Brody's baller red, double-breasted coat than we are in Brody himself. 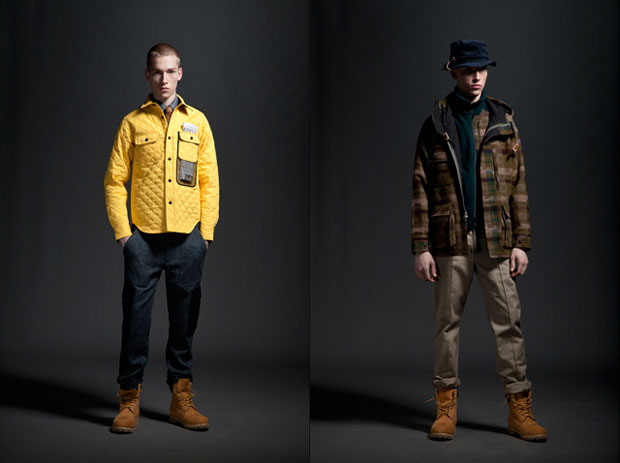 Woolrich Woolen Mills is always the chillest show of the week. Designer Mark McNairy forgoes wild ideas to focus on what will actually be in dude's closets in the upcoming season.