To promote his forthcoming full-length debut on Brainfeeder—called Nostalchic and out March 25th—Lapalux, that British master of tape warble and densely popping percussion, teamed with an unlikely collaborator, LA's inimitable left-field rapper Busdriver, for their one-off "Forlorn." After Busdriver and the beat speed up so much as to collapse in exhaustion, at 2:22, the song takes on a second life as a sunny, drumless beauty, and Lapalux solidifies his place as one this decade's best successors to the vibes Prefuse 73 birthed on 2003's One Word Extinguisher. Read an interview below about how on earth he does it. Lapalux is heading out on a massive tour, too, with more North American and Asian dates supposedly in the works; check out a flyer below the interview.

Nostalchic—is that a pro- or anti-nostalgia album title? It's kind of a blend between the old and new. The sound of the album is very nostalgic in the way its produced, but its all been dipped in chrome. That's the way I like to think about it anyway. I chose the name for it as a way to explain the actual way the album sounds. 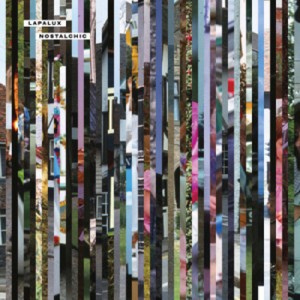 And what's the story behind the album cover? The full artwork is made up of about 600 photo's that my dad took back in the day that I sliced and made a sort of collage with them. They're all shots of places my dad and mum went when they were young and pictures of me and my sister growing up and other random people and places. I like the fact the detail is missing, and it's almost like a haze of my life and my family. I like the fact that you can pick out little details if you look close enough—rather like my music.

Since you make such great use with samples, how do you know when you want to recruit a singer to record original vocals? It's like I just get the feeling sometimes that the track would properly click with some vocals on there. I'll be working on something and I'll get the feeling it wont be complete with out some vocals. Sometimes I just make a small loop and send it to a vocalist just to see if I can use it in some way and progress the loop, or even use the vocals in something completely different.

You tweeted that you'd rather say you're a used car salesman than explain your music to strangers. What kind of car would this album be? Haha! It'd be a Mercedes 190e in that dusty gold color with a huge spoiler at the back and huge chrome alloys. Tinted windows and a massive double exhaust.

What kind of driver are you? I'm a pretty good driver I think, actually, though I did run into the back of someone by accident on a hill once. I was trying to find a cigarette in my glove box and eased off the break by accident. No damage was done but the geezer wasn't too happy.

Does your head spin making these songs? I wonder how you manage balancing what sounds like 100 tracks. Are you a very neat and tidy person, or do you thrive on the brink of chaos? Each channel of audio is like one of my babies. I'm like a scatty mum when it comes to organizing some of my tracks. Literally everything is on the brink of chaos when one of my babies steps out of line. I dont even name my kids, and that's even more confusing when it comes to mixing. I like it like that though, because I find it exciting putting all the pieces of the weird musical puzzle together. 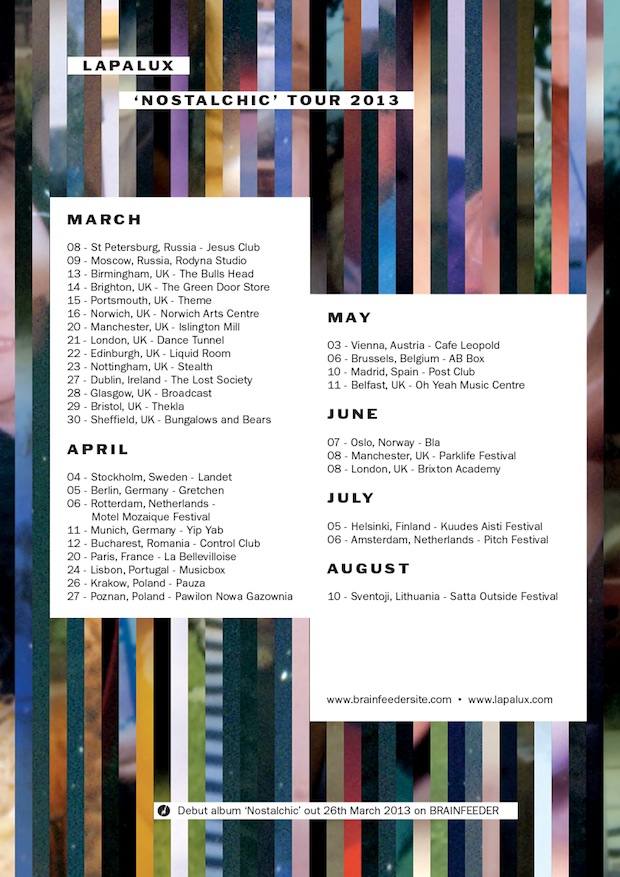