We've been talking a lot lately about a new brilliant scene of London fashion inspired by UK clubs and dance music, and now, thanks to Kim Jones and Style.com, we're lucky to get a closer look at some of the forefathers of young designers like Nasir Mazhar, Martine Rose and Shaun Samson. Jones, who's also an inspiration to the new London scene as the former creative director of a legendary run of sportswear in the 2000s with soccer brand UMBRO and now head of men's at Louis Vuitton, is excavating his massive collection of vintage London designers from the 1980s for a little show and tell at a Victoria and Albert Museum retrospective called Club to Catwalk: London Fashion in the 1980s. Style.com got a major preview of the Jones' contribution to the exhibition, which spotlights icons of punk and club kid culture like Leigh Bowery and Vivienne Westwood and sadly undervalued British and American designers like Christopher Nemeth and Andre Walker. Their joie de vivre and innovation seems as relevant now as it must have then, so take a look and get schooled in a little '80s fashion history from a man who knows his stuff, and then head over to Style.com for the full feature. 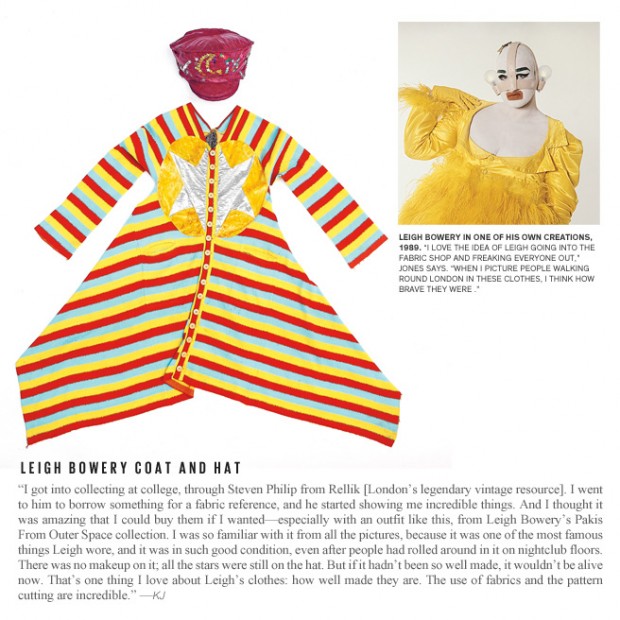 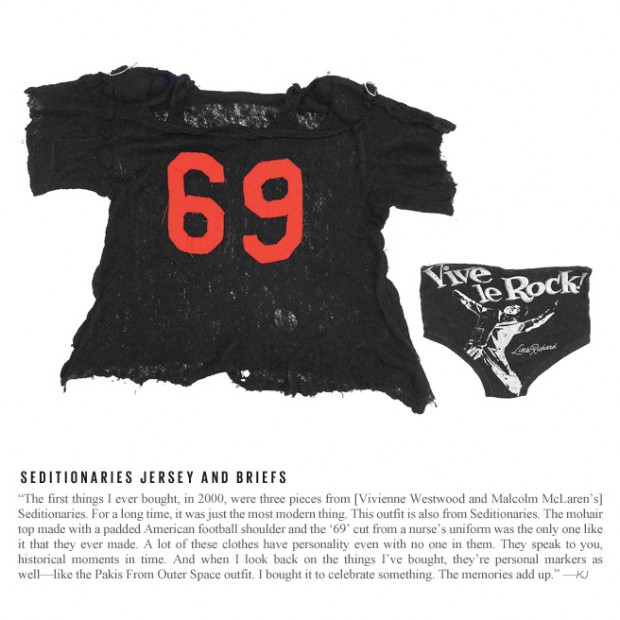 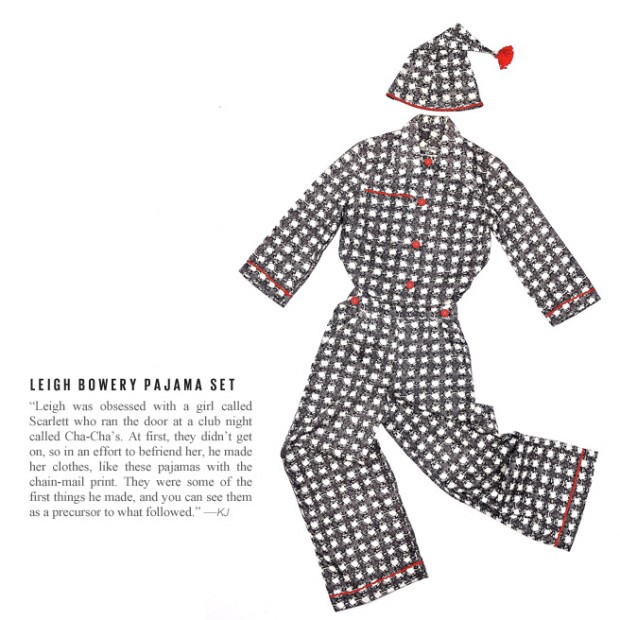 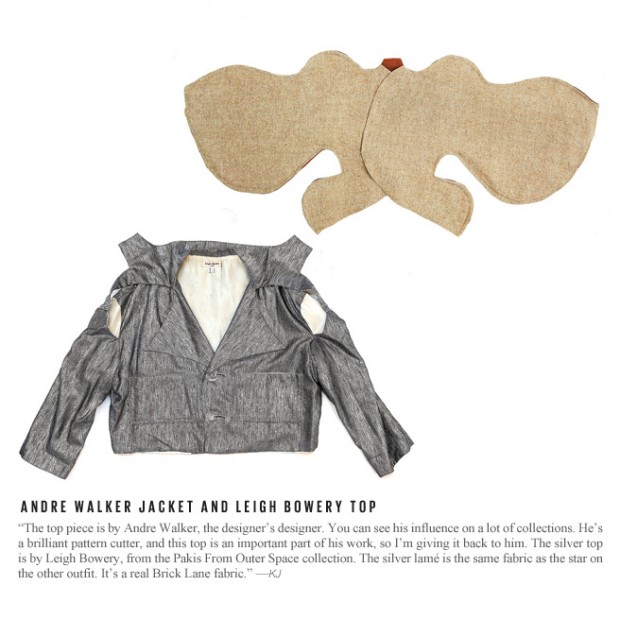