As her costume designer, Adam Selman has helped make Rihanna the most stylish star in the world. She's brings to life our era's definition of glamour—a little sexy, a little streetwear, a little IDGAF. After co-designing Rihanna's blockbuster collections for UK retailer River Island and on a break between her world tours, Selman's finally found time to concentrate on his own label. Last night, as part of the official NYFW schedule, he showed his debut collection of oversized backpacks, silk slips and a 1980s Helmut Newton-style take on boudoir outfits. Selman's clothes are approachable to all, but the kind of confidence that Ri Ri brings to everything she wears is what will make them really sing. During the show, he talked to us about his inspiration, dressing Rihanna and his favorite costume he's made for her. (Spoiler alert: it's this all-white stunner). 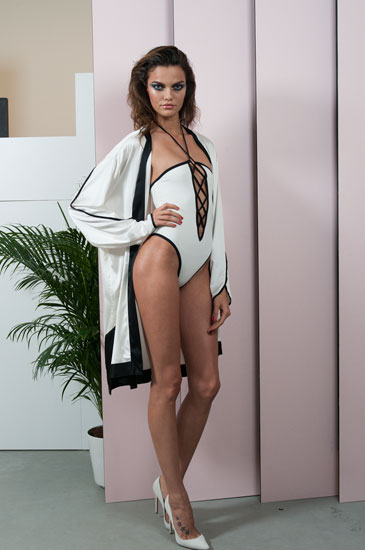 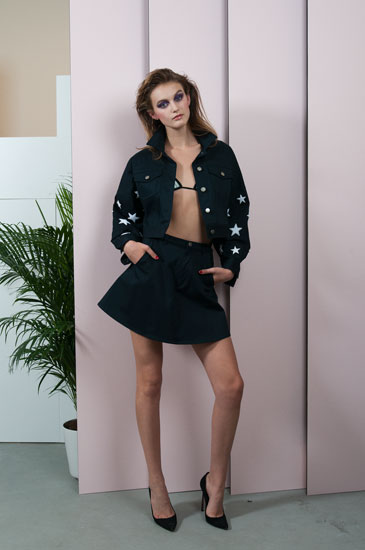 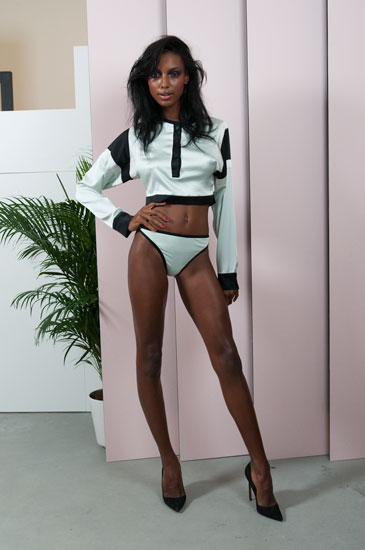 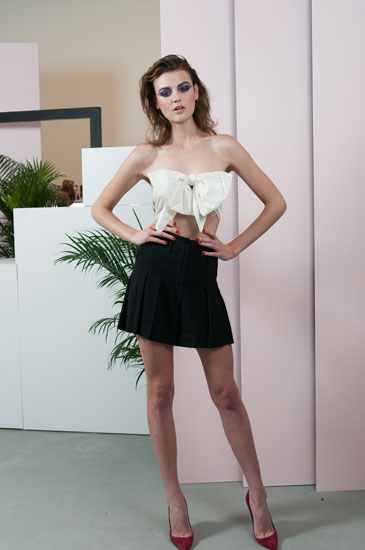 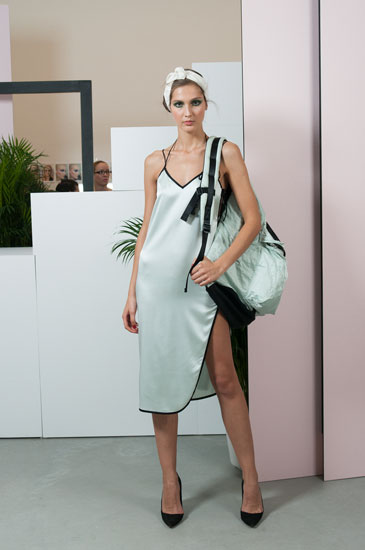 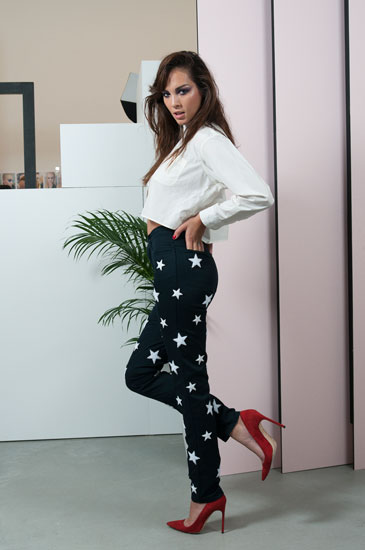 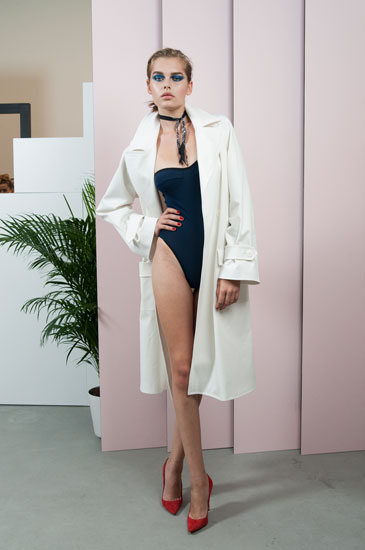