Hudson Mohawke’s New EP is Due in September; “Chimes” Is on iTunes Now

After floating around for a while, the title track of HudMo’s new EP is finally here.

Hudson Mohawke has been playing "Chimes" live for a while now, both solo and with Lunice as TNGHT. Now, though, he has announced that his new EP is also called Chimes and will be available on September 30th via Warp. The track, available on iTunes right now, is an impossible-to-hate couple minutes of production that the marketing people over at Apple has already tapped for their newest advert. Listen down below, and browse live photos of HudMo, Le1f, Travi$ Scott and more from a recent New York gig. 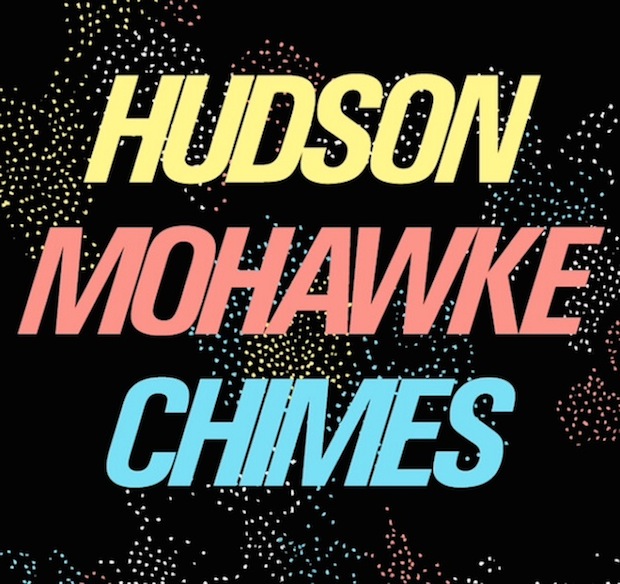 music / News
Hudson Mohawke’s New EP is Due in September; “Chimes” Is on iTunes Now