On the Street: Ferguson, Missouri

On Thursday, The FADER editorial office was frozen, like most in the U.S, with discussion of the chaos that had descended on the small town of Ferguson, Missouri, after officer Darren Wilson shot and killed unarmed 18-year-old Michael Brown on August 9. Beyond our own personal shock and disillusion, we returned to the same questions: How could we use our platform at a time like this? What did people need, or want, to hear from us? Did we have a voice here at all?

Last night, FADER photographer Alex Welsh landed in Ferguson, and walked through the streets just as dusk settled into darkness. The worst had presumably passed: images of tear gas, tanks and rubber bullets flooded livestreams and twitter feeds throughout the top of the week, an unrecognizable combat zone with a night-vision green filter. But on this Thursday eve, he found some calm after Missouri Governor Jay Nixon replaced the St. Louis County Police (who had, up until Thursday, maintained control of the community and its protests) with the Missouri State Highway Patrol. Kids were in the street, none older than many of us in this office, searching, again, for some solution, behind pink iPhone cases and under blue Polo caps.

It would be a disservice to forget that Ferguson, or any other town or city where this violence manifests, isn’t just a talking point or a geotag, but a community of faces as nuanced, composite, and fatigued as any other. Here are a few of those. 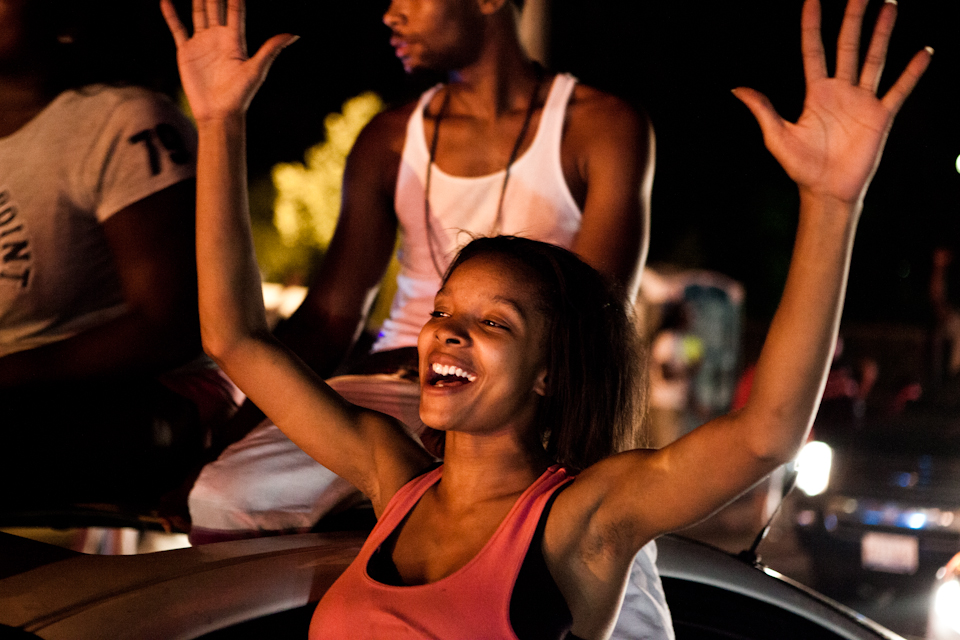 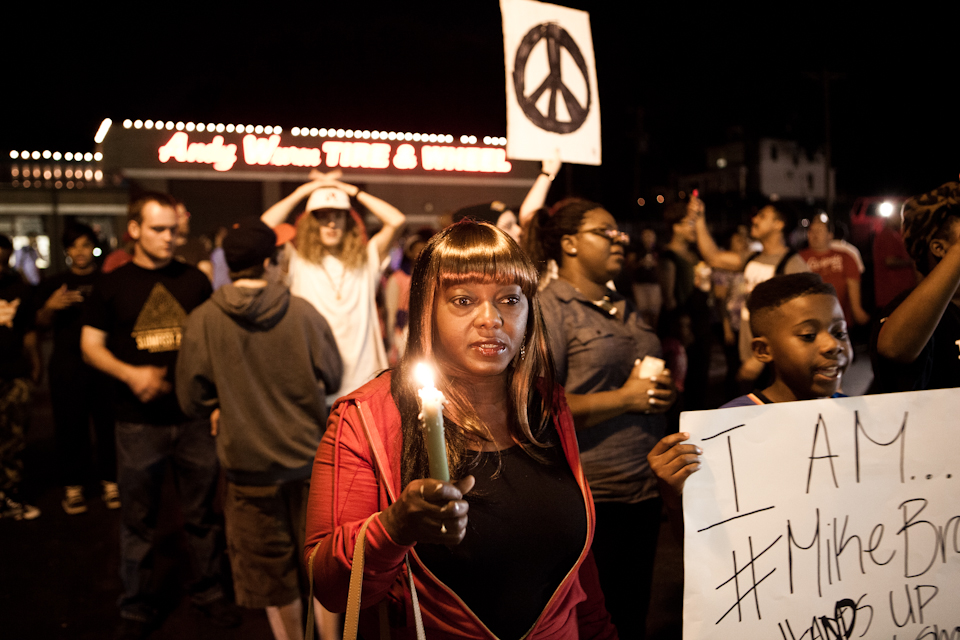 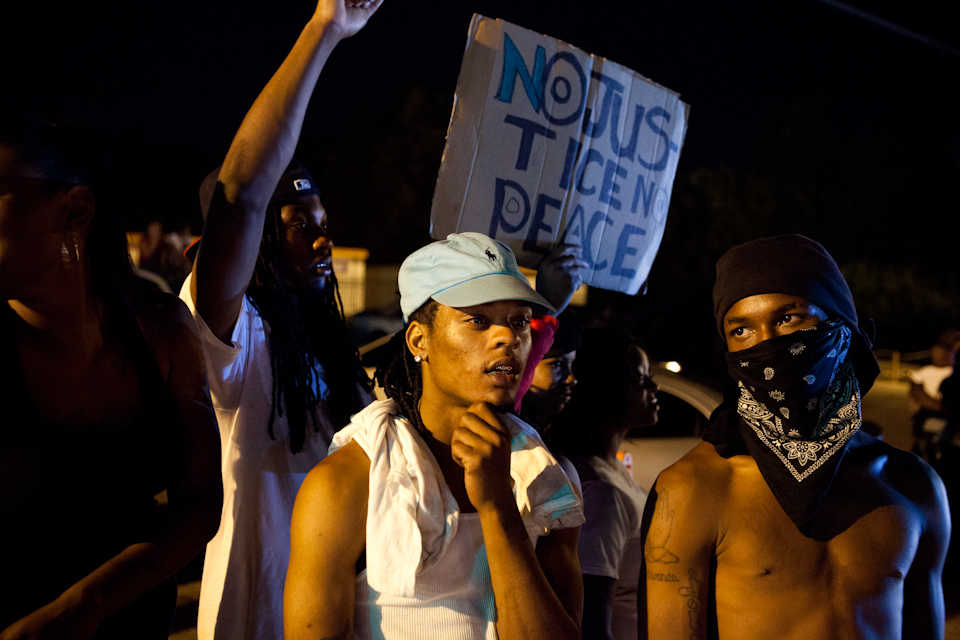 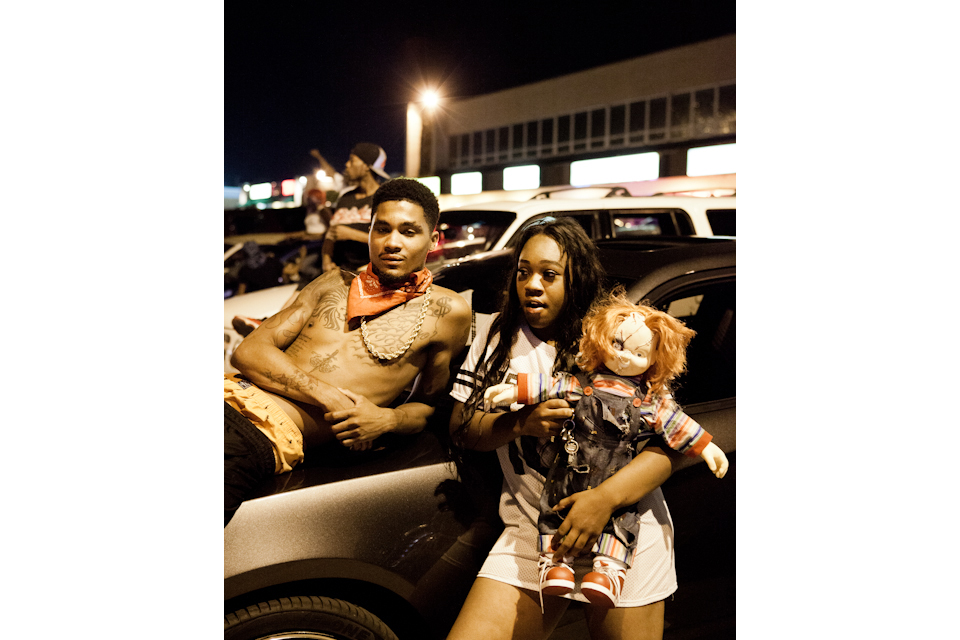 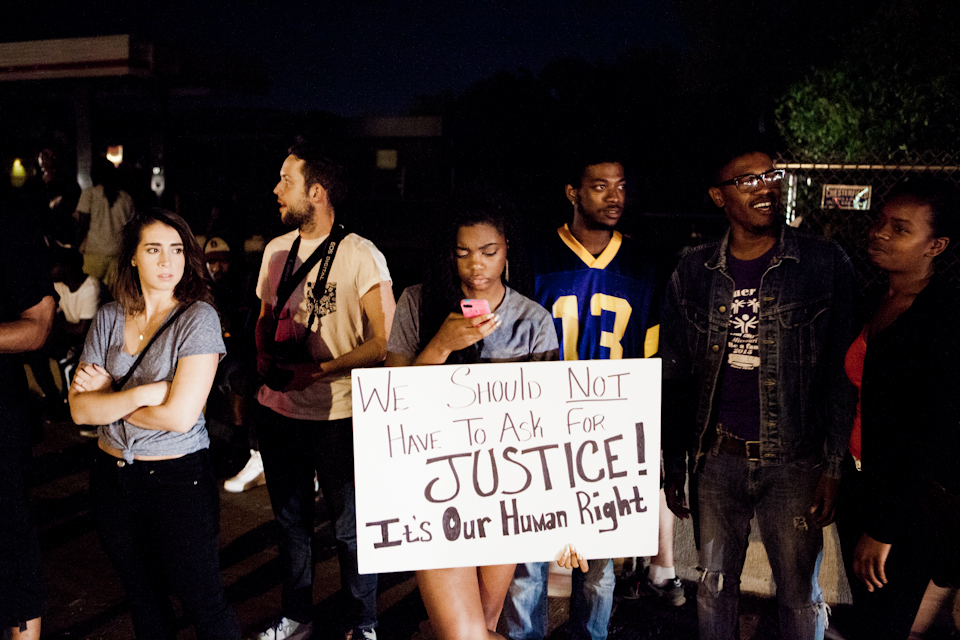 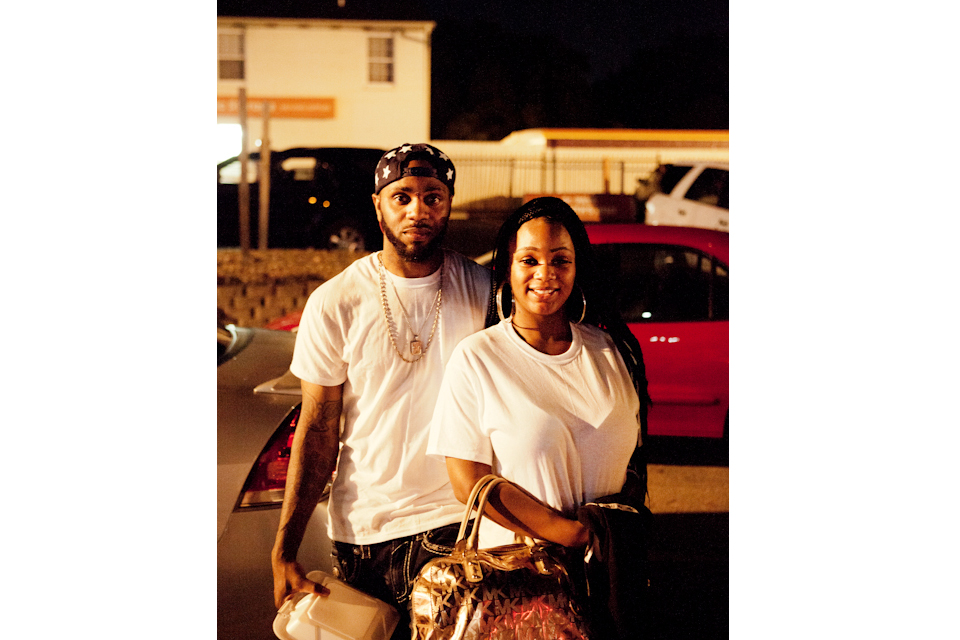 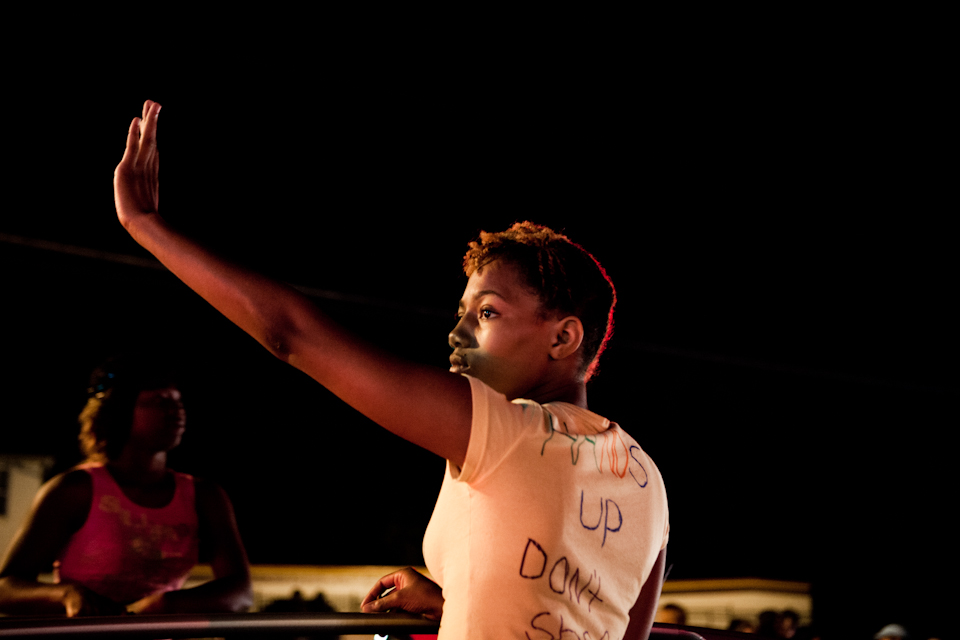 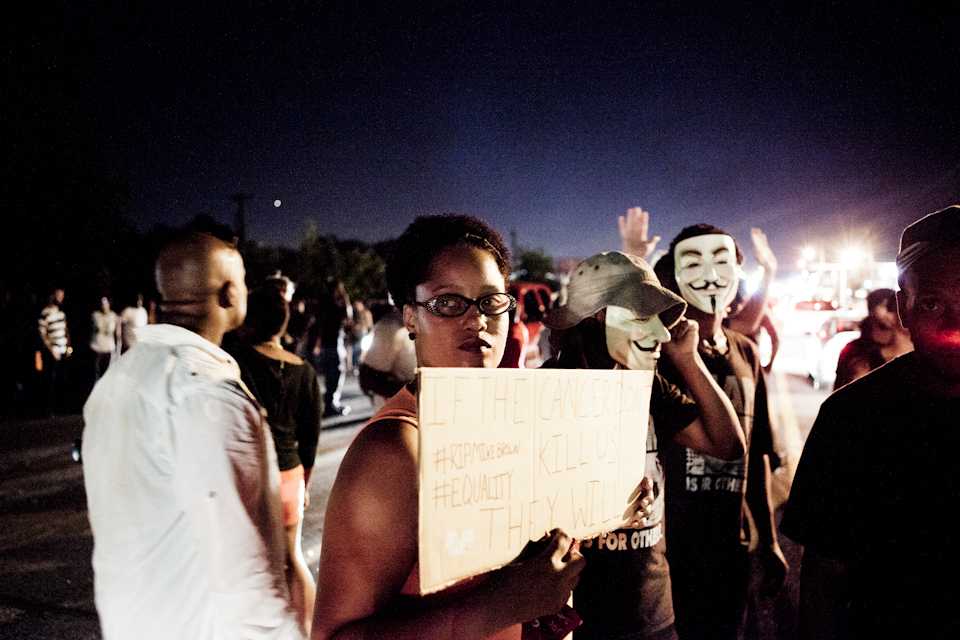 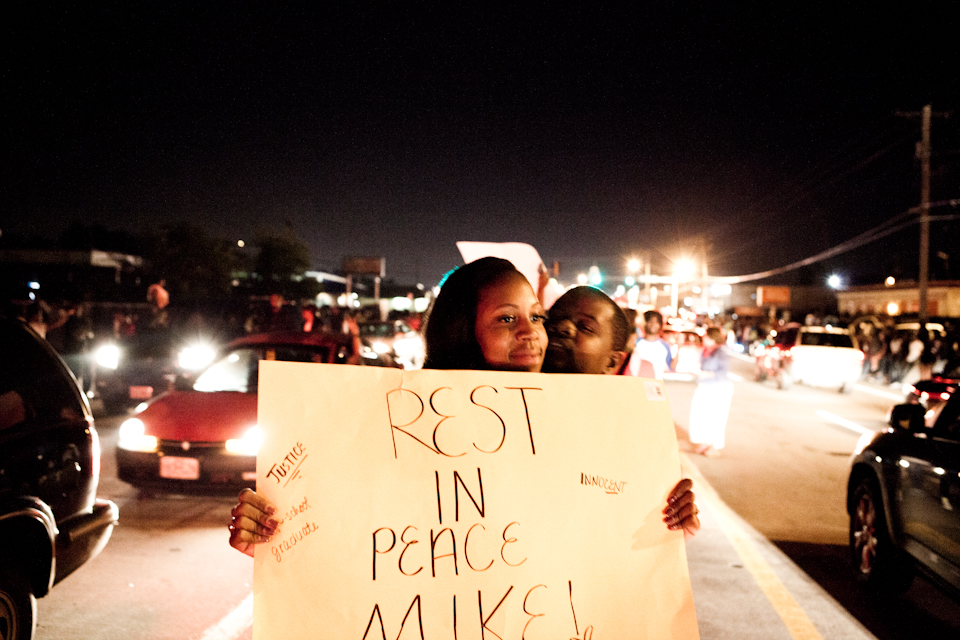 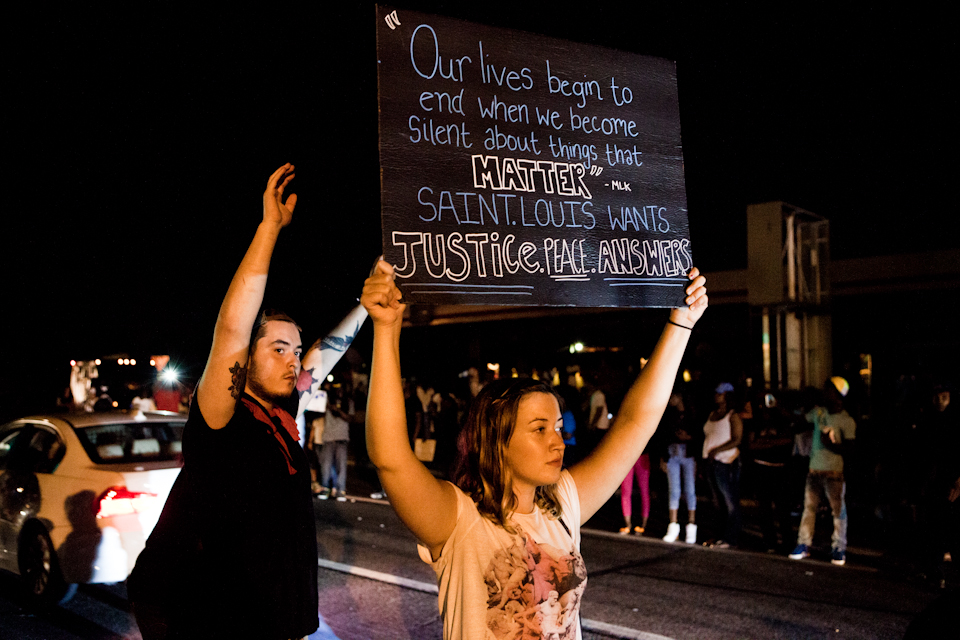 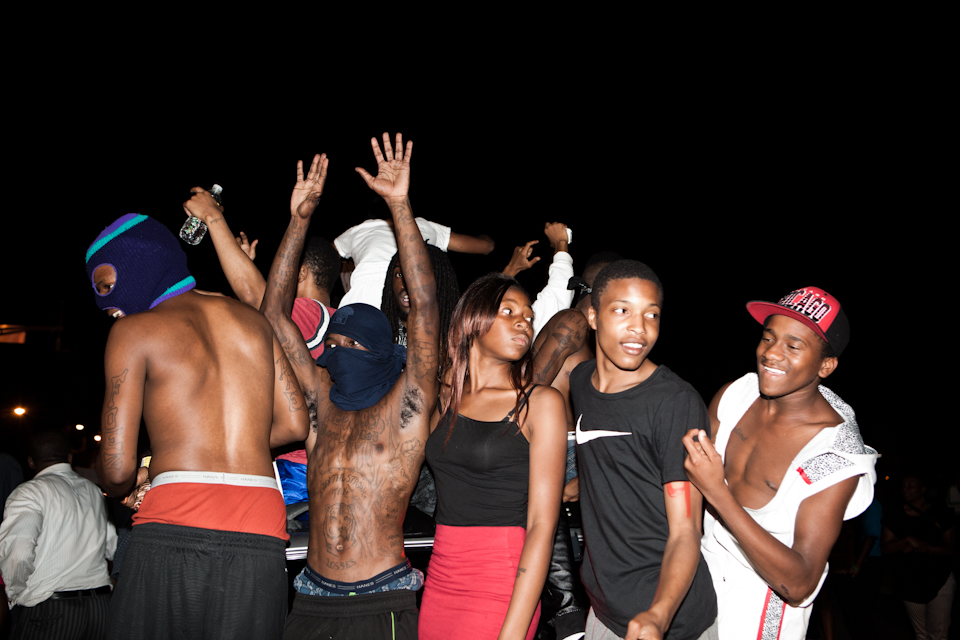 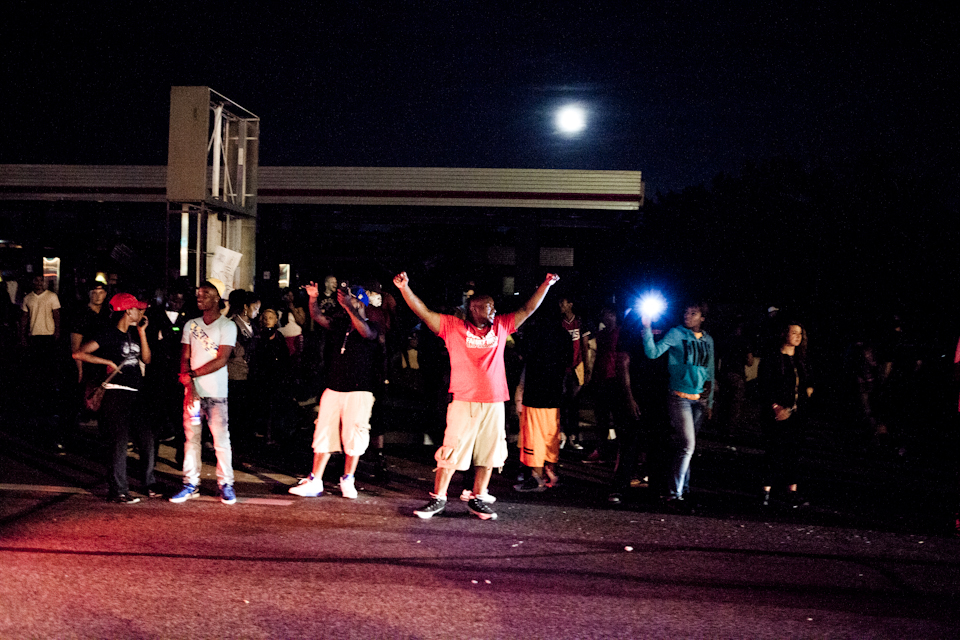 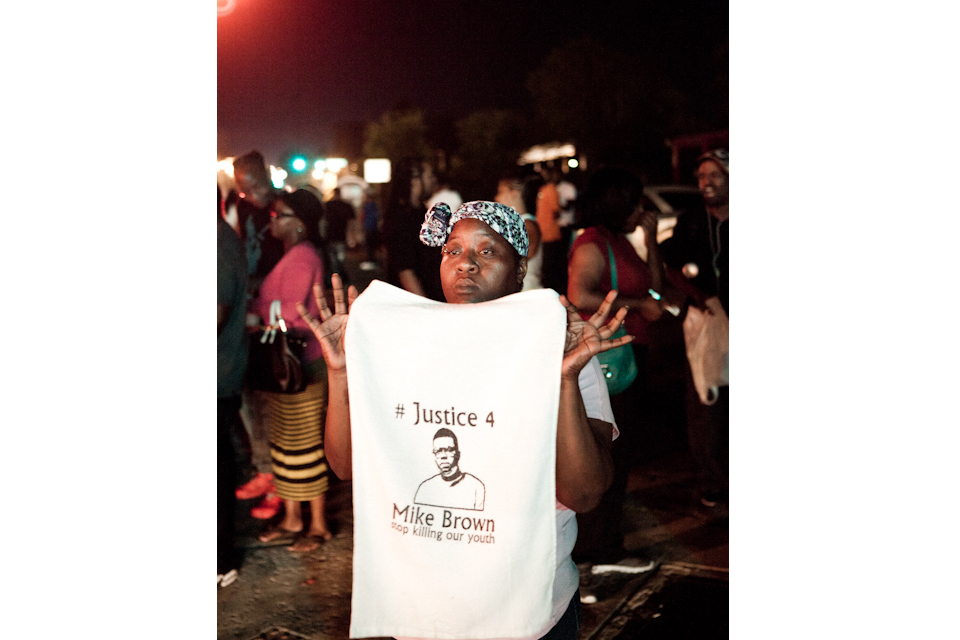 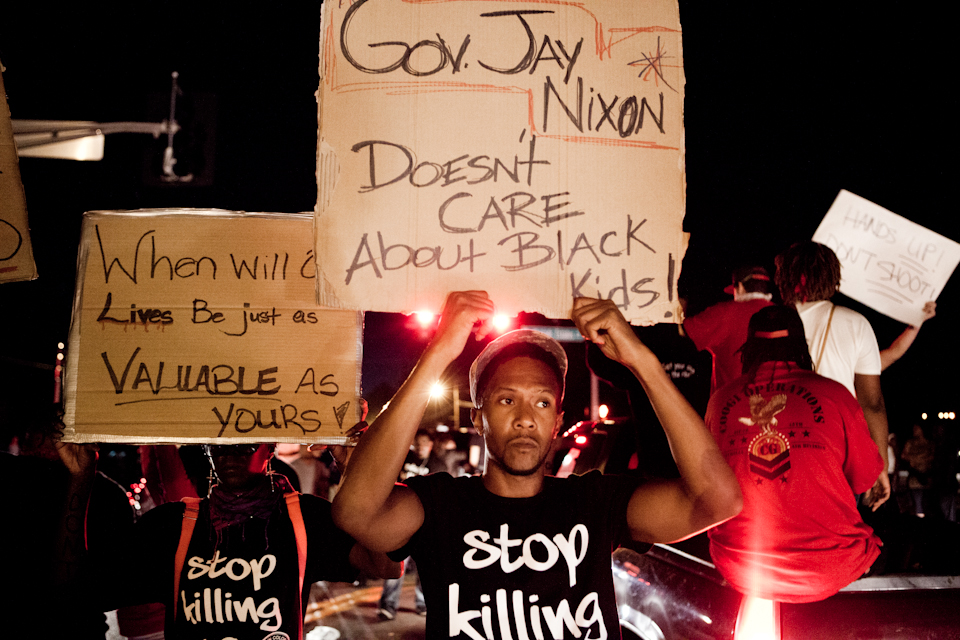 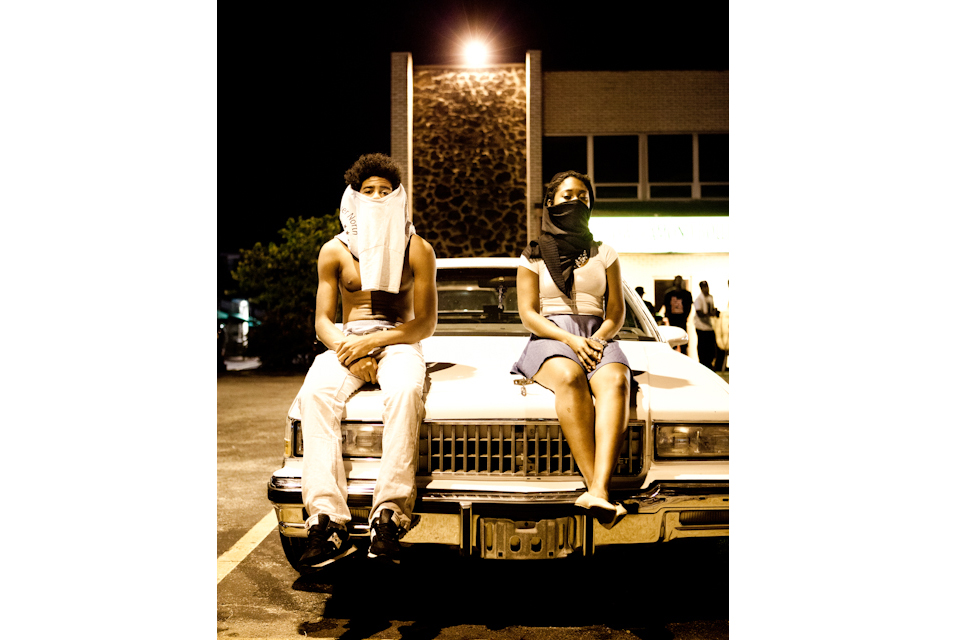 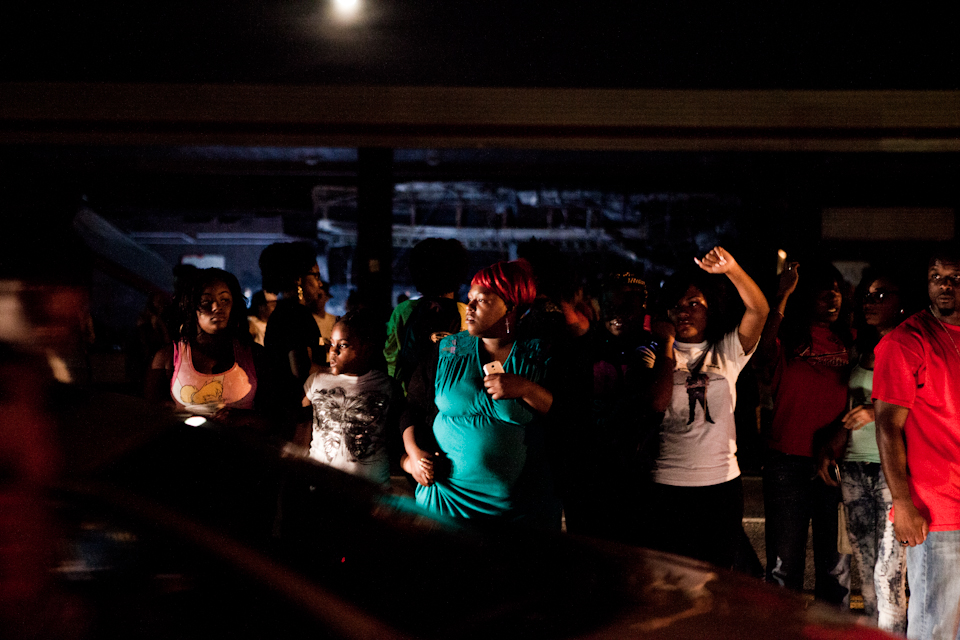 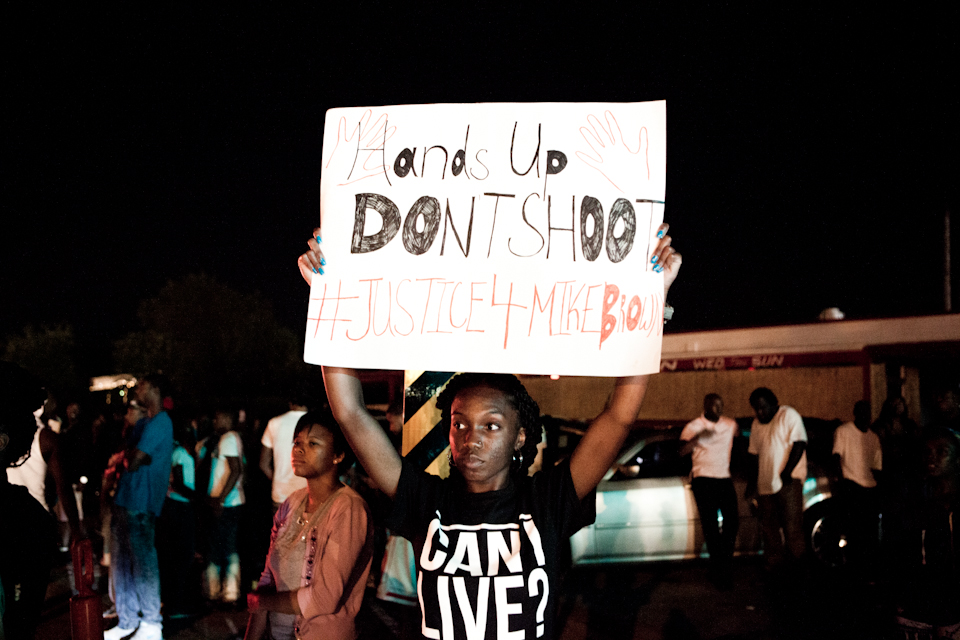 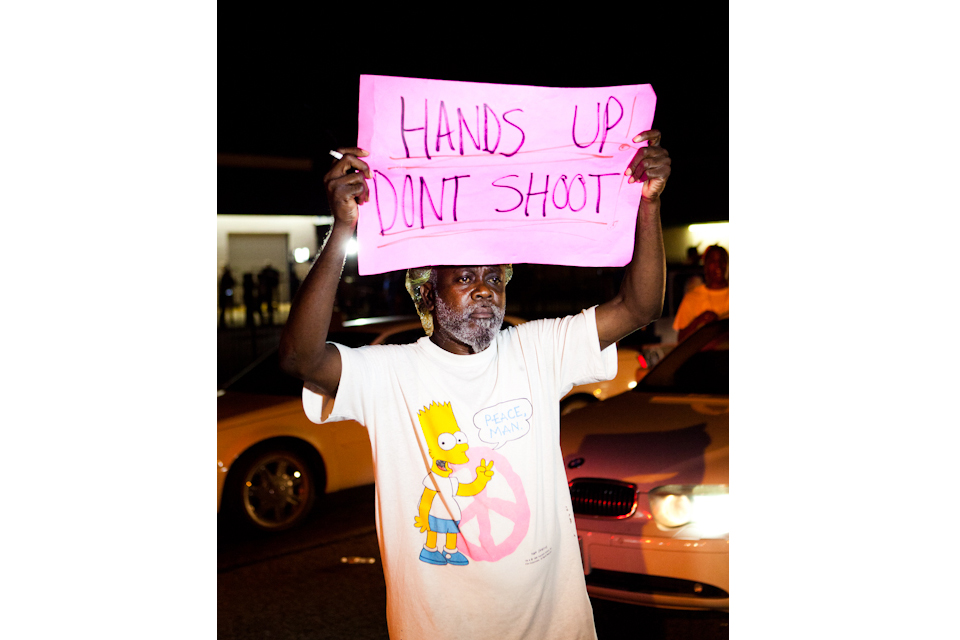 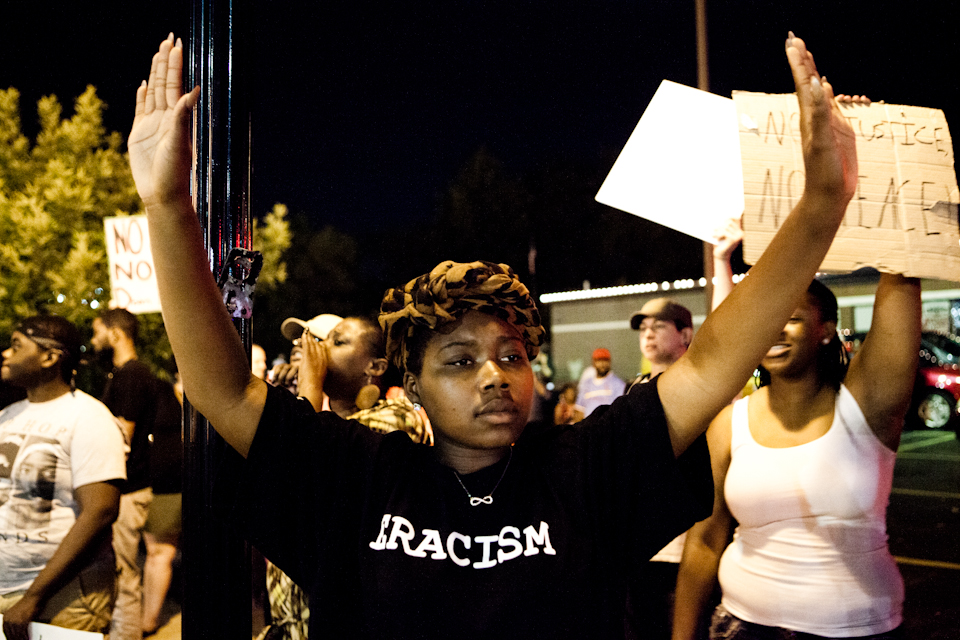 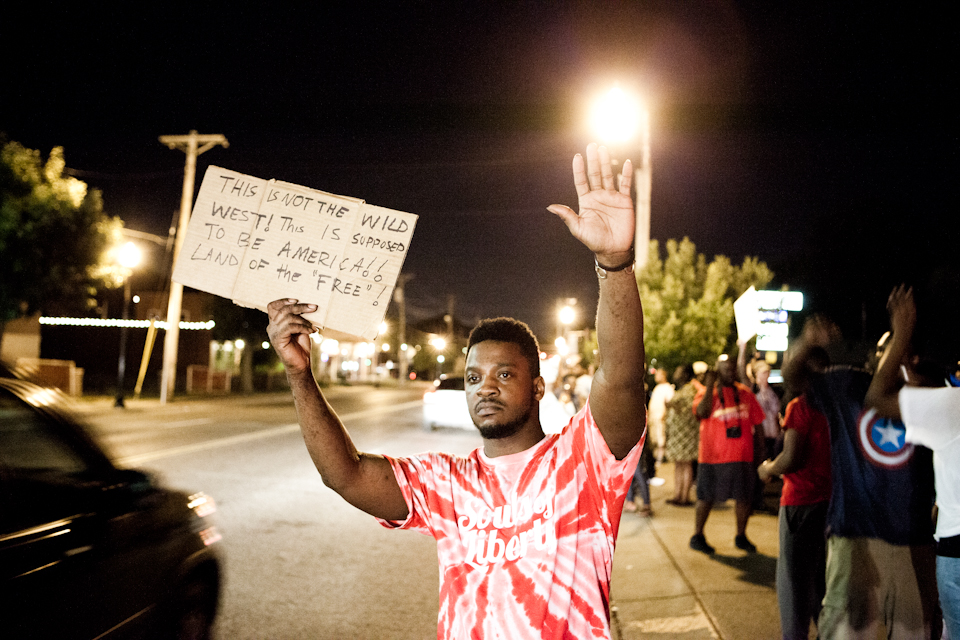 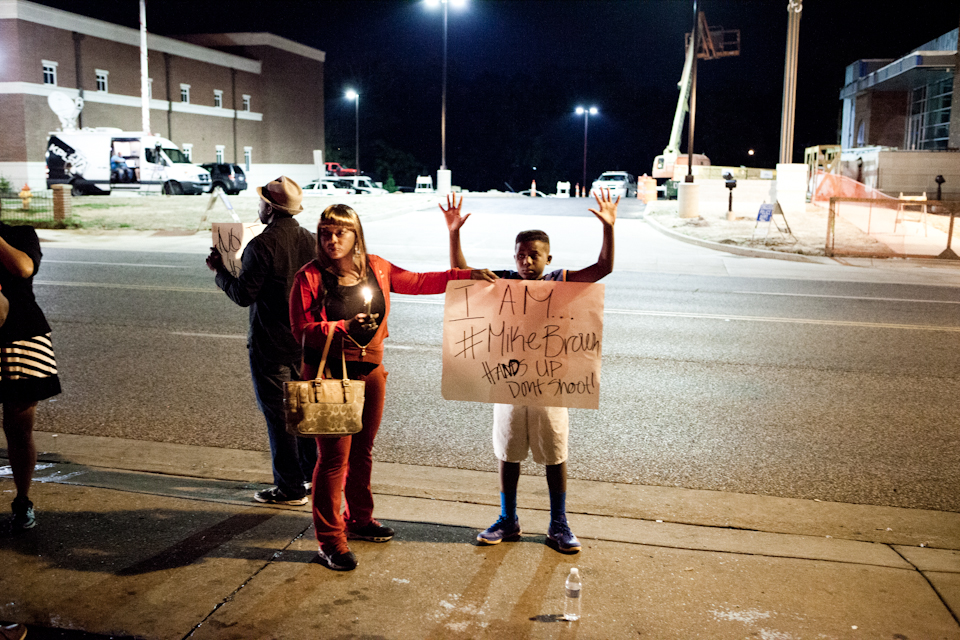 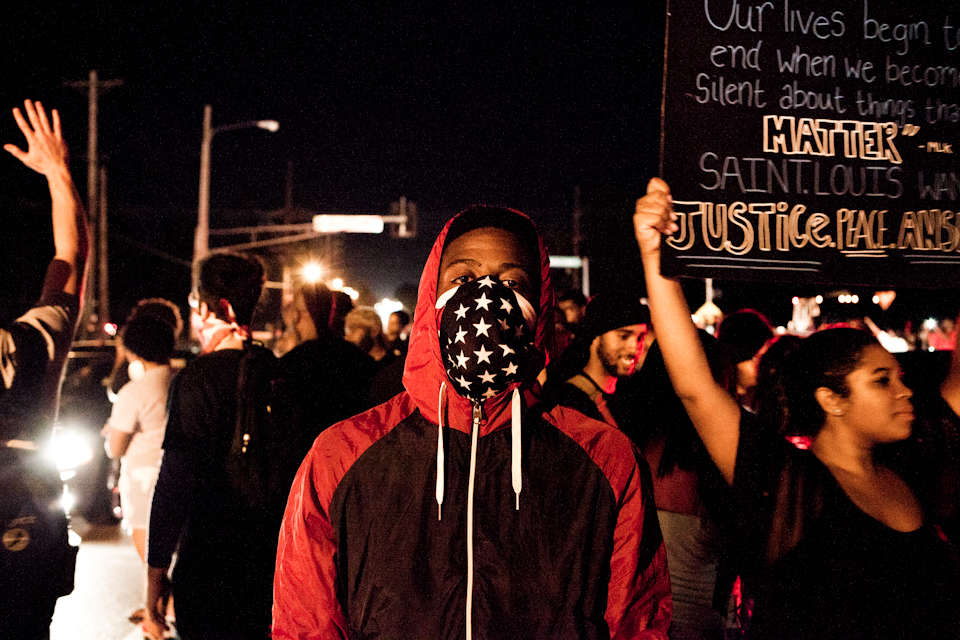 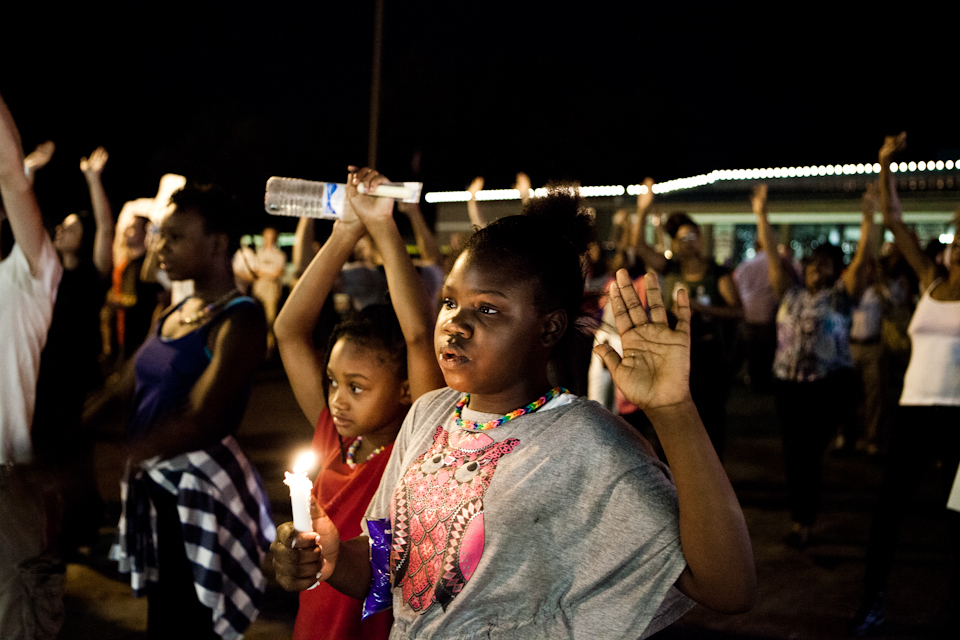