The third and final day of Coachella was undoubtedly its most intense. For the second time in the festival's history, all tickets were sold, a feat you could feel just as well as the heat in early afternoon. Wireless service, already defunct, was at its worst. There was little shade to be found, even less space for walking at times. Unless, of course, you were there to see a reunited Pavement. Just two hours after Julian Casablancas attracted a mob that spilled out of his tent in every direction, Pavement made their Coachella debut during the final half-hour of what seemed like the day's headline set from Phoenix. And it felt like no one was watching. That, of course, isn't true—thousands were. But in terms of sheer numbers, the audience gap between the two bands was curiously large. It wasn't so much a matter of Pavement passing the torch to Phoenix, as it was a situation that spoke to what music people listen to most right now—maybe even specifically in Southern California. Even if you don't care much about them, the '90s indie rock icons' reunion has made for so many nerdgasms since its announcement that it seemed almost certain their draw would be overwhelming. It could be Coachella just wasn't their scene. But more than most festivals, that's exactly what it is.

Much more on that from us in just a few days, including some Coachella retrospection from the likes of Beach House, Vampire Weekend, Phoenix and more. 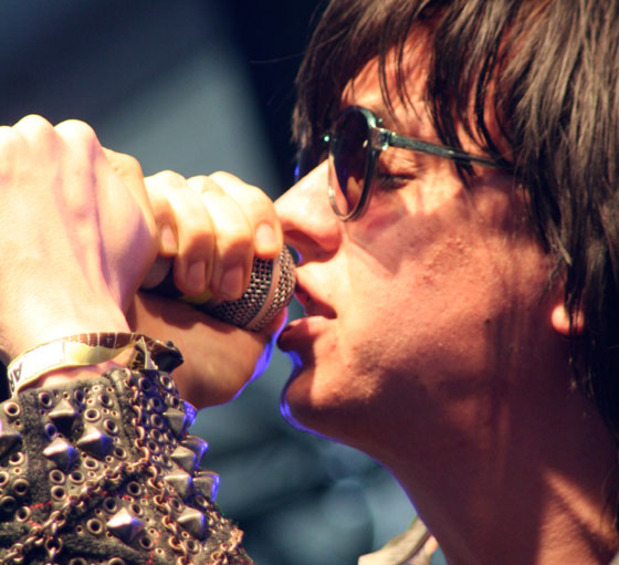 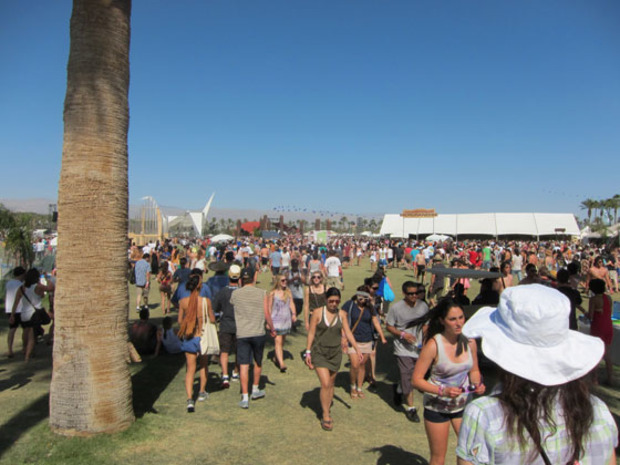 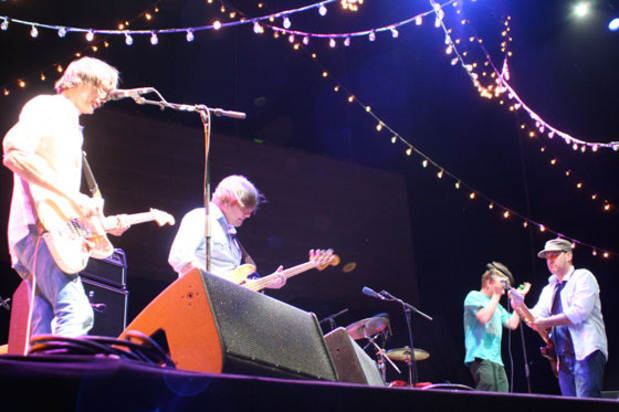 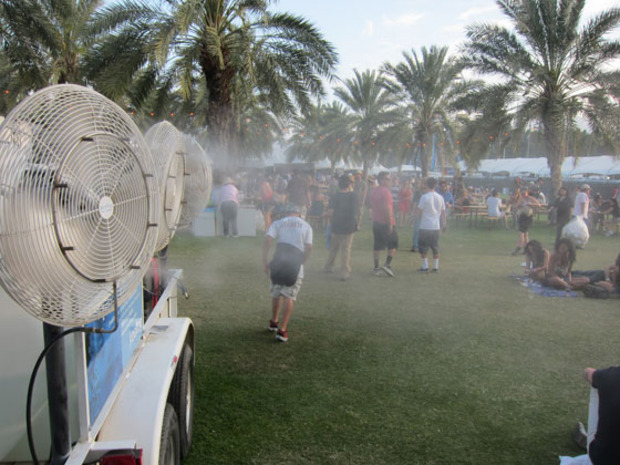 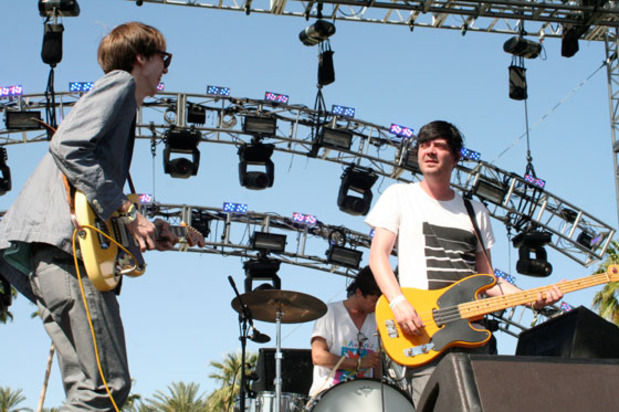 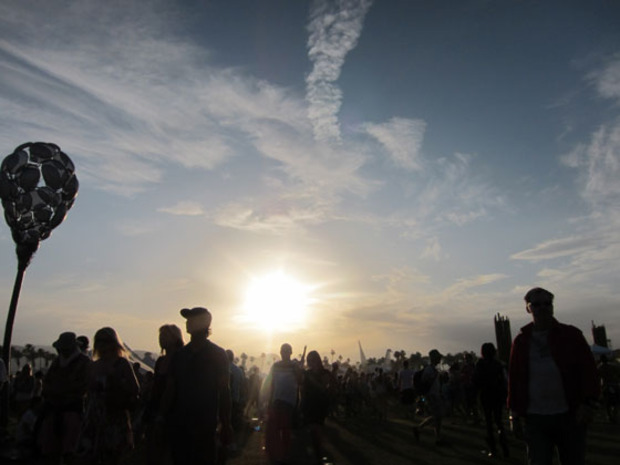 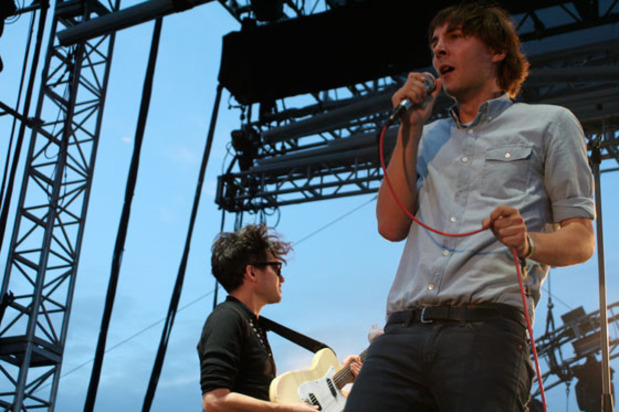 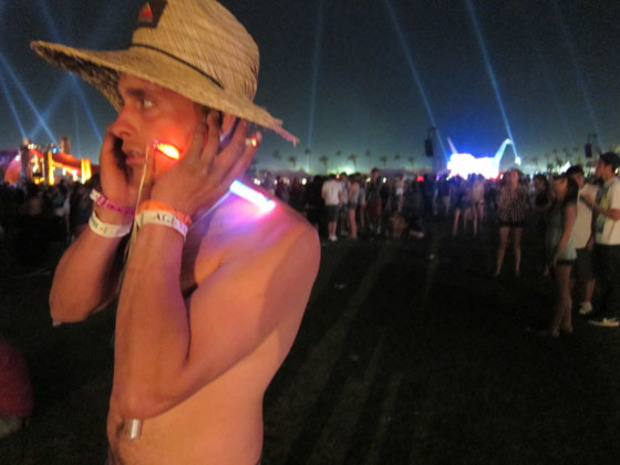 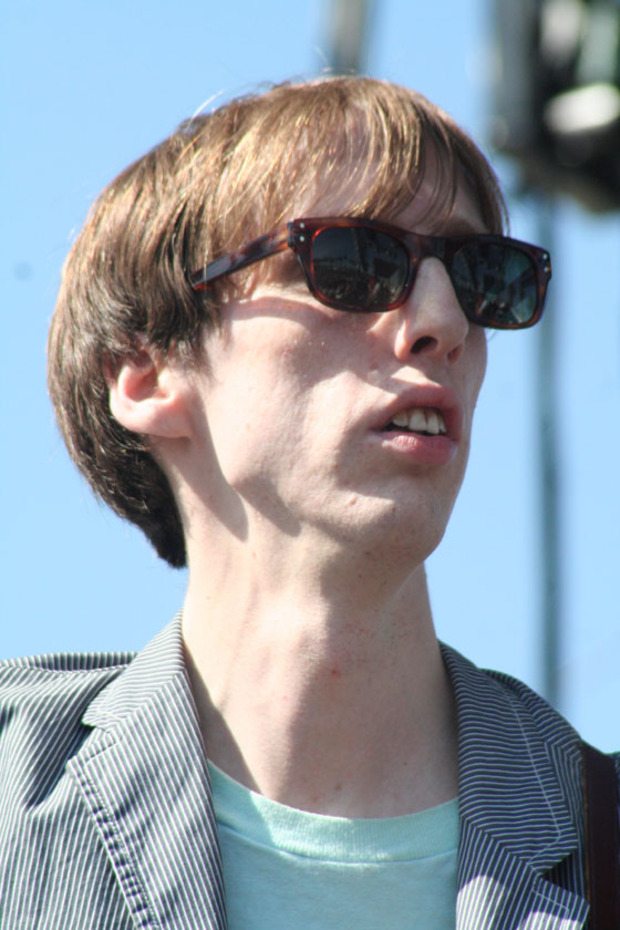 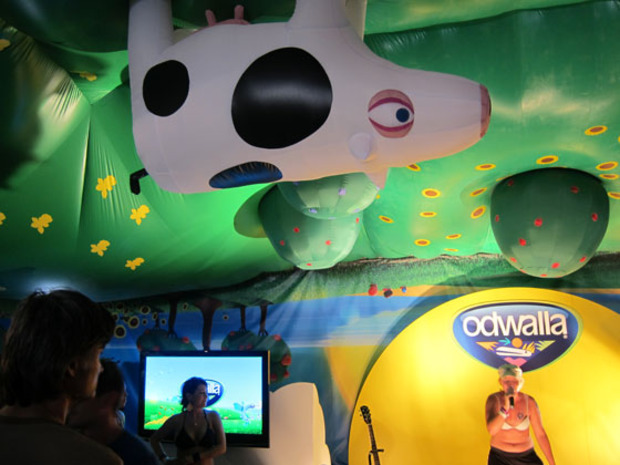 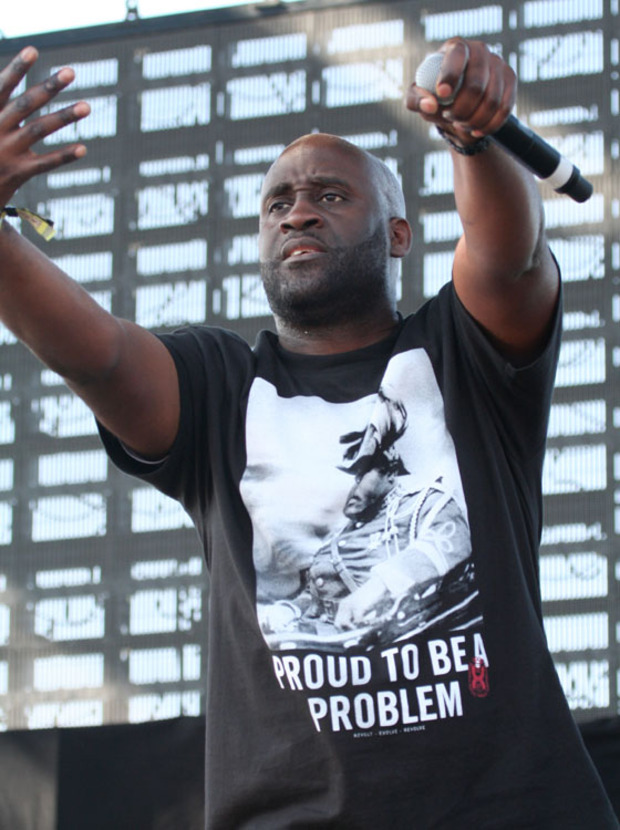 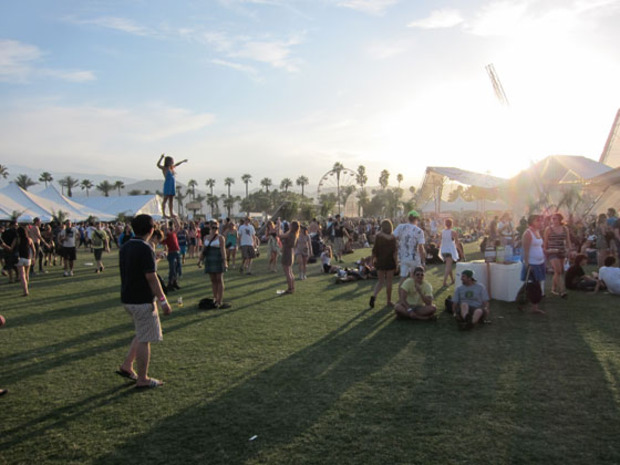 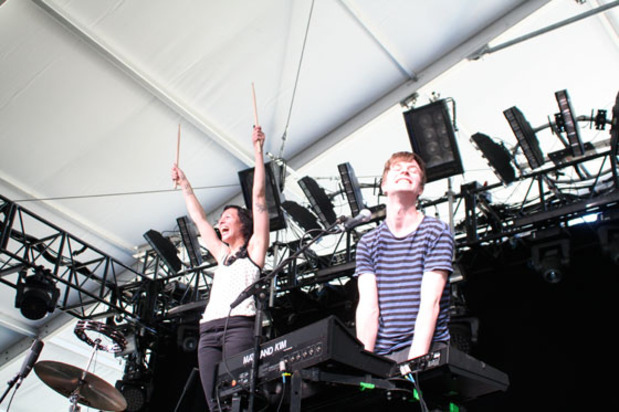 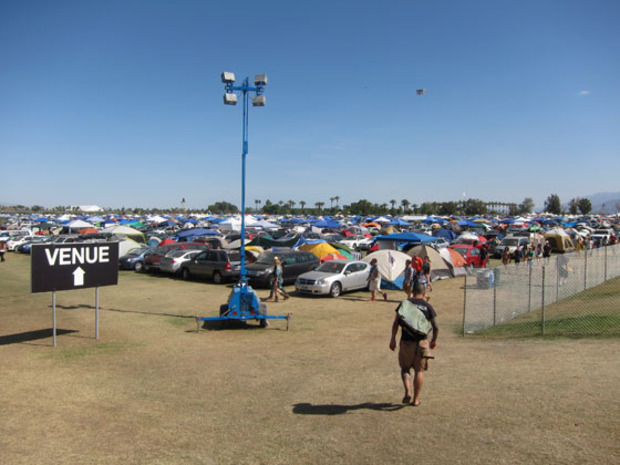 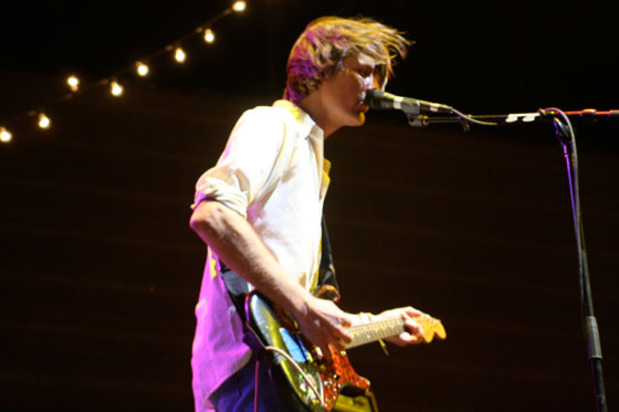 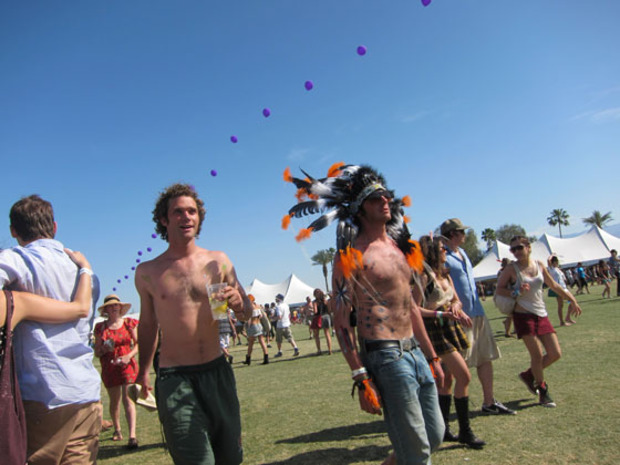 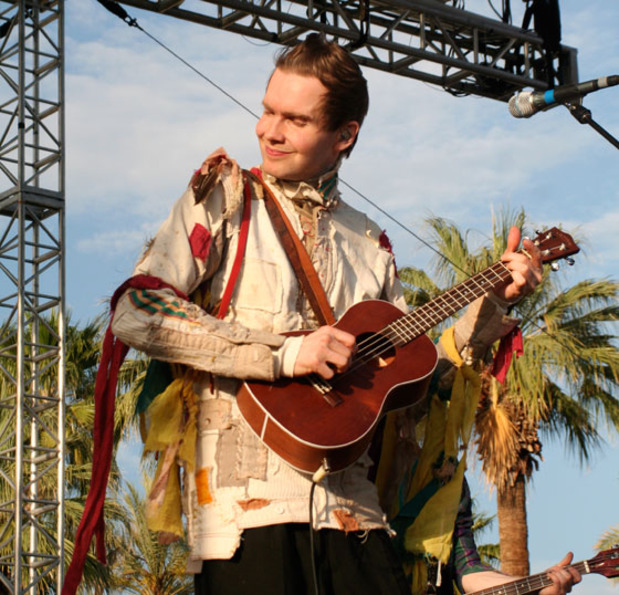 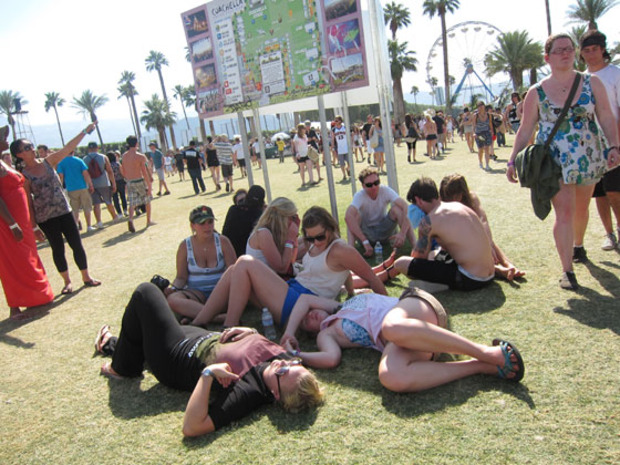 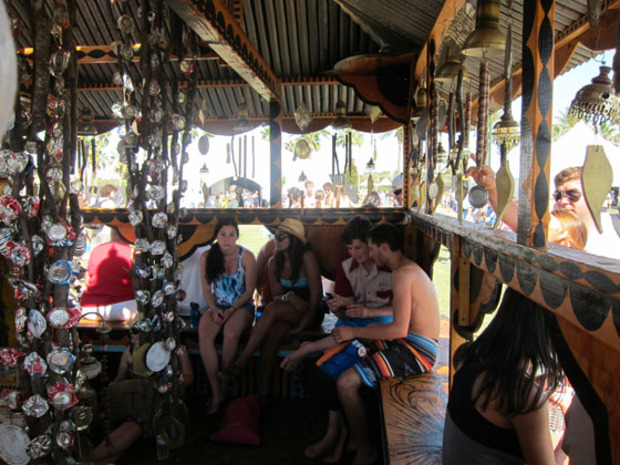 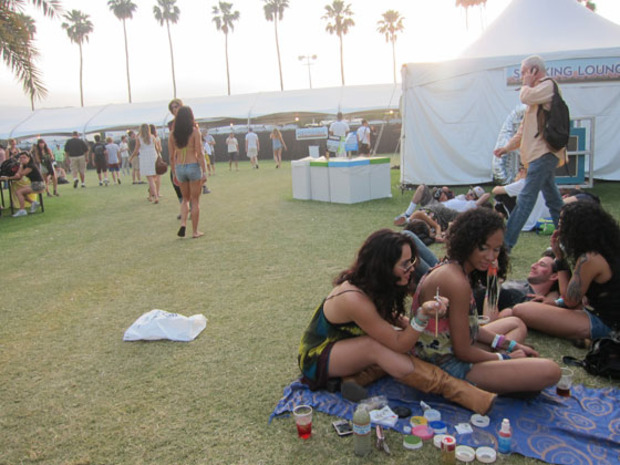