In the grand tradition of FADER's annual jam-packed Summer Music Issue, we are pleased and proud to announce this year's featuring Vybz Kartel and Soulja Boy. Both cover stars are prolific artists with huge followings—though we feel they still have tons of room to grow. Vybz Kartel is one of the most famous men in Jamaica, a prominent, powerful artist with steadily brewing controversy. Photographer Michael Schmelling and writer Eddie "Stats" Houghton went down to Jamaica to find out both about Kartel's new album and get the straight story behind his skin bleaching and body modification obsession. Photographer Dorothy Hong and writer Felipe Delerme visited Soulja Boy in his Atlanta penthouse, where he drank lean and smoked pot incessantly, smiled infectiously and talked about how he's been a millionaire since he was a teenager. With three mixtapes already out this year, plans to play Tupac in a remake of Juice and possibly the whitest teeth the world has ever seen, there's little chance he'll be slowing soon. Inside the magazine, we also have full features on the legendary DJ Harvey (your favorite DJs favorite DJ) and the dusky BBQ-ready dudes in Woods.

We've got looks at a ton of new artists like Jhene Aiko, Fat Trel, Grimes and Clams Casino, too. There's a full FADER guide to art, books, movies and more this summer, looks at the best swimsuits, thoughts on interning for reclusive genius Terrence Malik, a beautiful fashion feature shot in Mexico and much, much more. Our table of contents is redesigned; nerds, it will blow your mind. All this drops on newsstands and iPads on June 21st, a week from today. Stay tuned for all the content from FADER #74 to live on theFADER.com and, for now, check out a shot from each of our four features below. 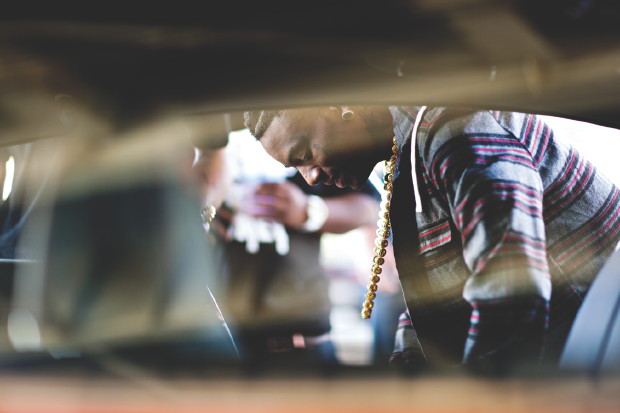 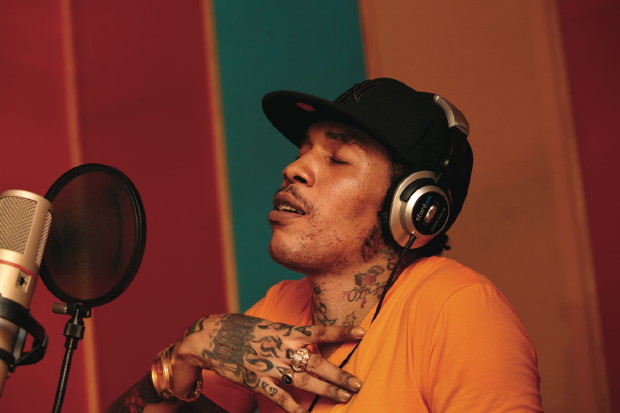 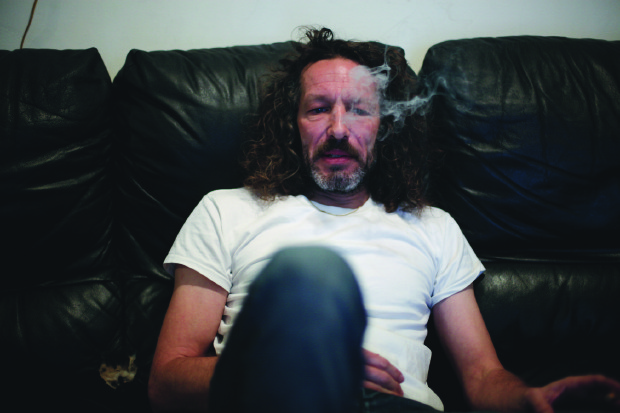 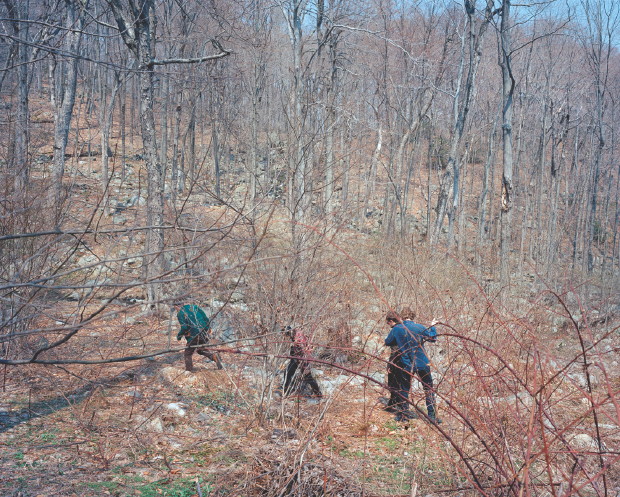