How to help in the George Floyd protests and beyond.
music 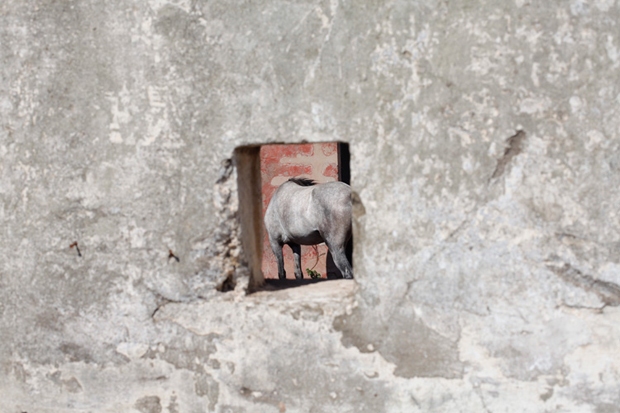