Returning to the roots of Southern rap, Killer Mike found his own extraordinary future. 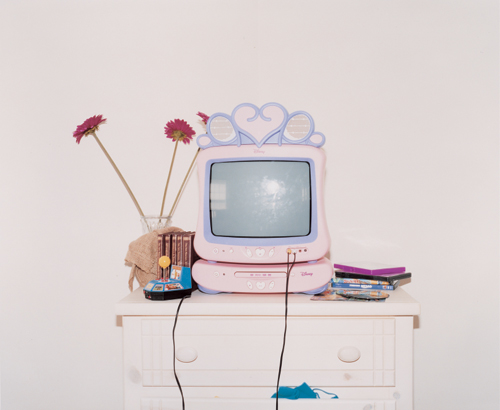 America’s first real exposure to “Killer” Michael Render came five years ago, on Outkast’s Stankonia album. With that record, Kast cemented their position as a critical and commercial powerhouse, primarily on the strength of “Ms. Jackson”’s timeless pop emotion and the rock-leaning guitar insanity of “Bombs Over Baghdad.” Both were massive crossover successes—think of all the people who will admit they don’t listen to any rap music “except for Outkast”—but wedged inbetween those two singles on the Stankonia tracklisting was “Snappin and Trappin.” That song was a Killer Mike showcase, and he used the opportunity to spit unrepentantly triumphant D Boy-isms (“I take raw coke, cook it crack, Saran Wrap it/ One muthafuckin’ verse, already it’s a classic”), threaten to punch you in the mouth and “duct tape your baby daughter”, and basically just come off hard as hell—even as Outkast was making some of their most widely accessible music to date.

With Ghetto Extraordinary, Killer Mike does exactly that, striking a balance between hyping people up with get-dragged-out-the-club crunk like the Three 6 Mafia-produced “Get Em Shawty”, and slipping them a message about police brutality on the same album. “Niggas Down South” might sound like a smoke-out, ride-out sort of track at first, but it’s really a call for unity below the Mason-Dixon. Even the ominously bumping “Bad Day Worst Day” dares enemies to try and test, while managing to criticize Fox News (Tell Bill O’Reilly, ‘fuck you, whitey’). “There’s a place for everything,” Mike insists. “I like all that street shit. But I know that if that’s all I give people, it’s not enough.” 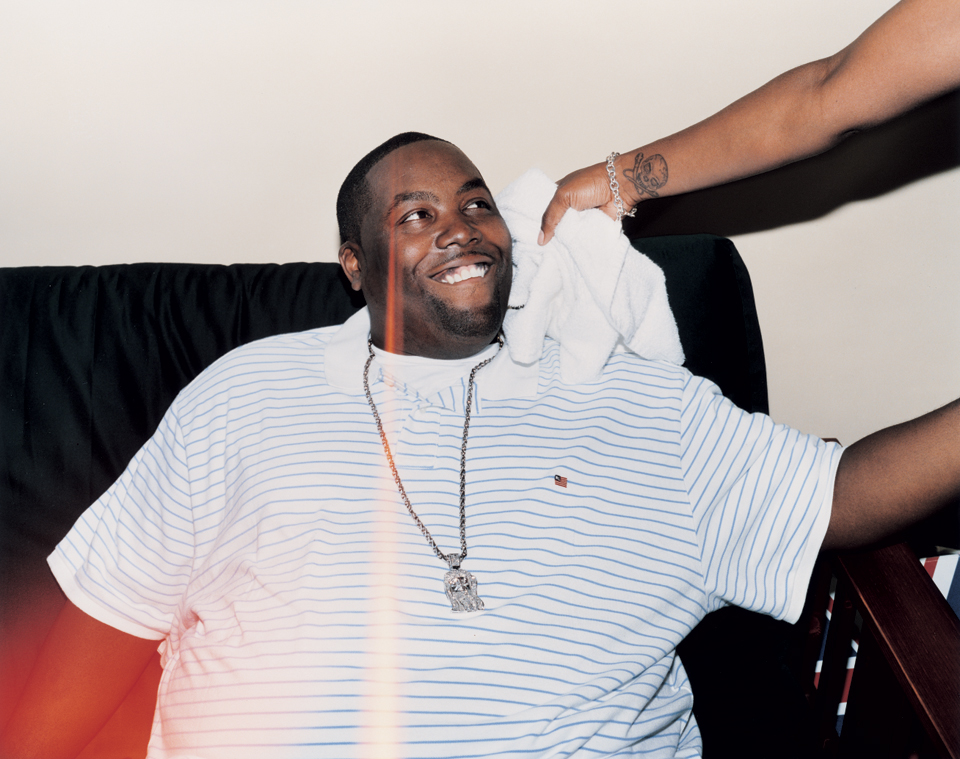 One of the most interesting facets of Ghetto Extraordinary is the introduction of more upbeat “playa shit” to Killer Mike’s repertoire. Lead single “My Chrome” is a perfect example; over a stuttering, woozy track that sounds damn close to UK broken beat, Mike switches his style from amped-up barks to a much slower, laid back approach. “It made me shift gears and not attack a beat, but ride with it,” he admits. “One of the things I wanted to do with my album was get back to the roots of Southern music—I couldn’t see how ‘My Chrome’ was going to let me do that, but really, it’s some playa shit. It’s cool, it’s classic, and this is what I was supposed to be doing.”

The hook of “My Chrome”—You don’t have to go home/ We can stay right here/ Put one in the air/ While we bending corners on my chrome/ Same shit different year/ In this Southern hemisphere—encapsulates the aesthetic Killer Mike had in mind when he first envisioned Ghetto Extraordinary. “I wanted to show people the dignity in the playa shit. Gutter, ghetto, glamorous—the pain and the champagne in the same envelope.” Other tracks take a similar tact. The Andre 3000-produced “Gonna Go To Ghana” is sophisticated electro-disco that wouldn’t sound out of place on a Negroclash mix, and SA-RA’s “Doin It Well” provides Killer Mike with even more of a new, spaced-out dance sound. “It made me feel high,” Mike admits. “This how the fuck I feel at the club, this is how I like feeling. I had to return to that playa shit, I done killed enough niggas.”