The Things I Carry: Ryan Hemsworth

Ryan Hemsworth, the Halifax producer and sometimes backing DJ, stopped by FADER offices recently to say hi and play us some crazy unreleased remixes. He politely agreed to empty the contents of his travel backpack, too, revealing a Canadian 20 note, spotted flash drive, laptop and phone covered in screenshot stickers from the Moneyworth Etsy store and a Japanese novel first published in 1949. (The author's life and ritual suicide is documented in 1985 film Mishima: A Life in Four Chapters, which has a Philip Glass score.) Ryan also had a little baggy of printed-out tweets, the same ones Kitty Pryde accepted as a gift from him back in October. If you're in LA, catch him with Shlohmo, RL Grime and more at WEDIDIT's apocalypse party, this Thursday at the Echolplex. 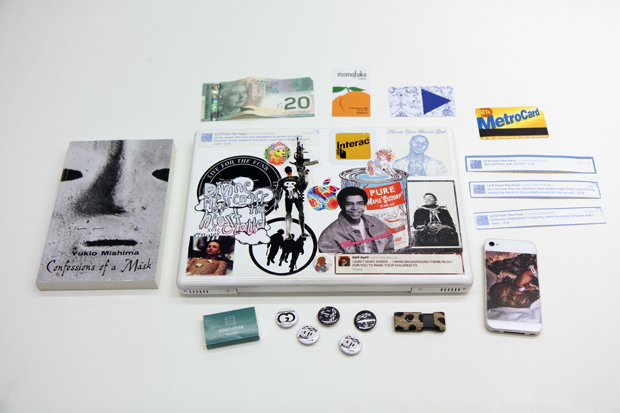 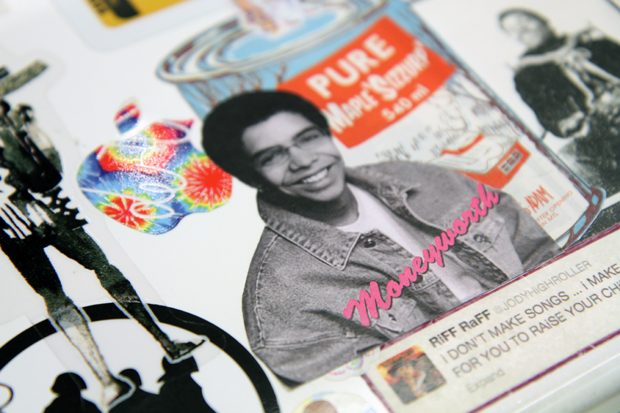 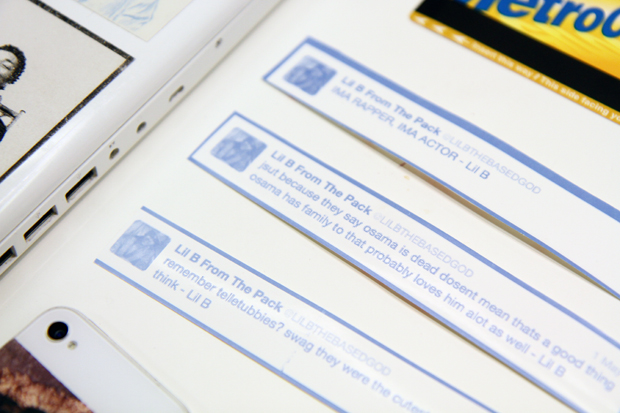 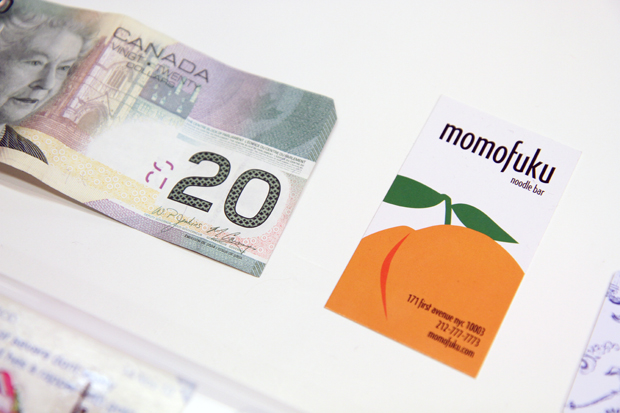