As the creator of VH1’s Love & Hip Hop and host of the popular show’s reunion specials, Mona Scott-Young might be the most informed mediator in the history of reality television. Her journey to television producer and new on-camera talent comes through a storied career as the co-founder, with Chris Lighty, of Violator Management, the firm boasting the strongest hip-hop roster in the late ‘90s and early aughts, including Busta Rhymes, LL Cool J and Missy Elliot (whom Scott-Young still manages today). Currently producing three shows at once—Love & Hip Hop, Love & Hip Hop: Atlanta and The Gossip Game—Scott Young called us en route to a meeting to tell us how she built the Monami Entertainment empire.

I started working for a developing firm, managing the office and working with graphic designers—nothing to do with entertainment at all, just holding down a nine-to-five—and I took on a holiday gig at Radio City Music Hall. They would hire people around the holidays to do guest relations for the shows, and that was my first interaction with celebrities, or at least performers. Around that time, I started taking some dance classes over at Broadway Dance Center and met a group of women who had a company called Duntori. They did artist development and choreography and [hired me] to work with a group called the A-Team. They were signed to Select Records at the time and managed by a group out in Brooklyn called TrackMasters. TrackMasters approached me about coming on board as their manager, and that was kind of the real beginning of my career in entertainment. That’s how I met Chris Lighty, because he was good friends with TrackMasters. After about two years of working with the guys, getting their careers off the ground, they decided that they wanted to go their separate ways, and that was the beginning of Violator. 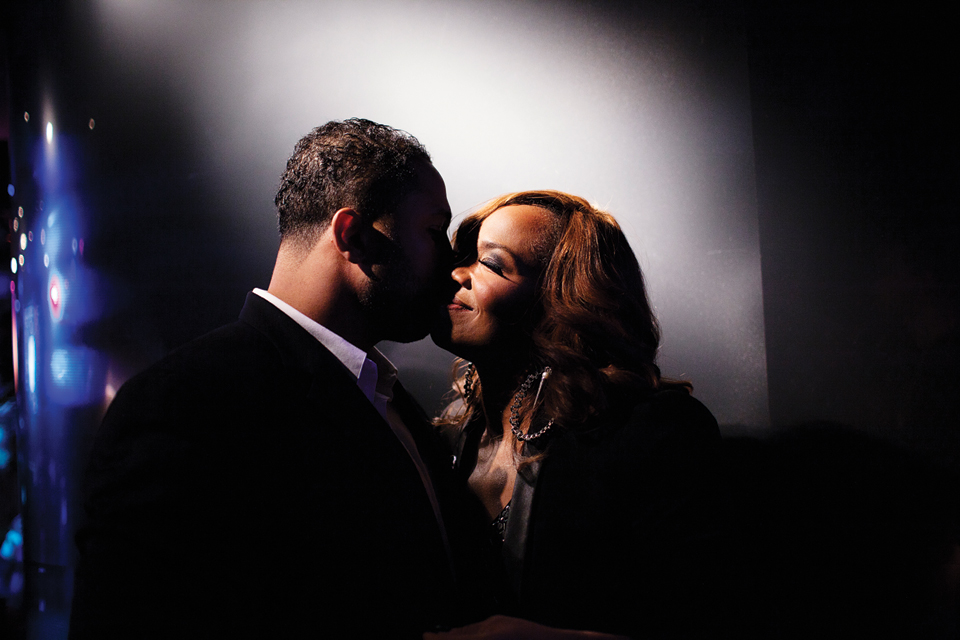 There was so much that went into building the company—fostering the relationships, breaking the acts—but managing is an all-encompassing thing, so we gave everything. I was in the meetings, I went on tour with the guys, I did everything across the board. I styled Foxy Brown for videos she did, whatever needed to get done. We spent more time building that business and building those careers than we spent with our families and at home. I have a husband and we have two children, a 9-year-old daughter and a 15-year-old son, and the only reason that I’m able to do what I do is [because] he holds down the family and provides the infrastructure that allows me to go out and conquer all these different things that I aspire to do. It wasn’t until after we had our son that he realized one of us was going to have to stay home and make sure that our kids have a stable environment and are well-adjusted. He took that bottle and that baby and has been doing it ever since.

With Violator, I recognized early on that there was a trend toward artists finding managers as they transitioned into the world of television, branding and sponsorships. So here we were building their brand and music, but when they were leveraging that into TV and film, there were other managers that would come in and take over. For us it was always about, we built these brands, we want to protect them. We needed to not only educate ourselves, but put our foot in the door and have those relationships that we could bank on. We did a deal with Mike Ovitz, who was one of the founders of the Creative Artists Association, and [Violator] became the urban division of his company, Artist Production Group. That was kind of a black card’s access to the film and television arena, because this guy was everything. I did a show for UPN with Missy Elliot called Road To Stardom, which was one of the first competition eliminatory talent shows, and I really liked the process of conceptualizing something, bringing all the elements together and then seeing it onscreen. I had managed for 20 years, done it well, and was prepared to move into a different area. 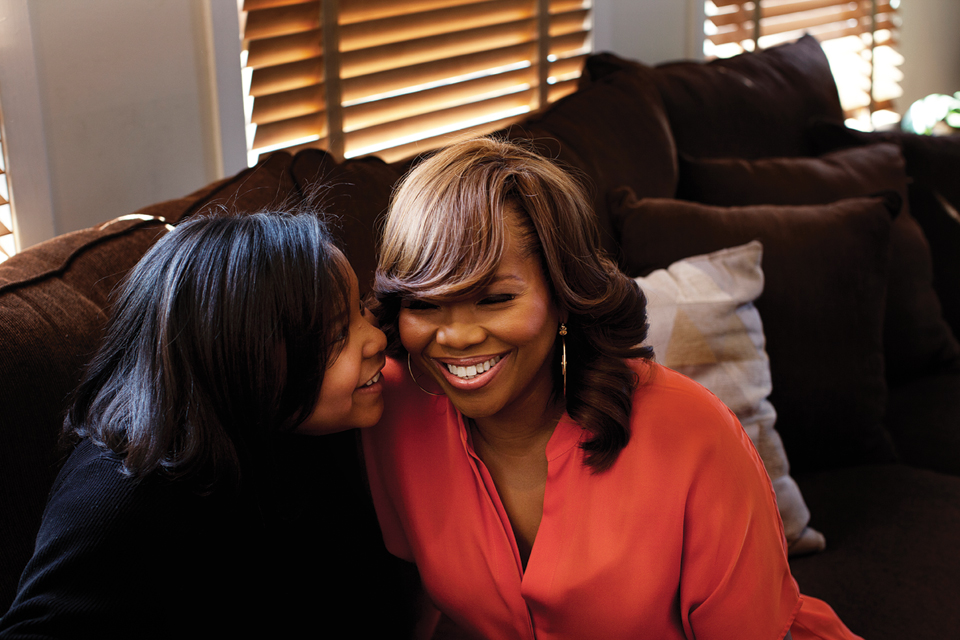 The genesis of Love & Hip Hop was that Yandy Smith, my protégé at Violator, had gone off to manage Jim Jones. When I transitioned to [my entertainment company] Monami, Yandy came back and brought along Jim as a client. Jim Ackerman, a Director at VH1 at the time, wanted to develop a show around him. During that time, Jim Jones was going through some personal difficulties—one of the boys in his crew being killed and stuff—and decided that he no longer wanted to do a show. What came out of that was kind of an anti-reality show where Jim [lashed out at] the producers, not wanting the cameras following him. VH1 liked that concept, but it was very difficult to manage. By the time Yandy brought the project to me, it had changed dramatically. There was also a surge of female ensemble casts that were doing very well, [like] The Real Housewives of Atlanta. We put together a cast of women and surrounded Jim and Chrissy [Lampkin, Jones’ girlfriend] as our central characters. Chrissy and [Jim’s] mom were dynamic and engaging, so we used them as a centerpiece. That was the genesis of the Love & Hip Hop franchise we know today.

There’s a lot of backlash about how African-American women are represented [in the show], but we’re talking about a specific set of women navigating a specific world that has specific challenges and hurdles. The normal woman that is working nine-to-five in a corporate structure is not going to have the same experience as a girl who has been dating a rapper for the past 10 years. The show was never designed to be a total portrait; it’s a view of these women, unique to the world they live in. Love & Hip Hop is a labor of love, and it comes from a very personal place: managing these guys for years, seeing the women in their lives, getting to know them. I take very personally the process that they engage in when they open up their lives and put their innermost fears, thoughts and vulnerabilities forward so that we can make a great show. It takes a lot out of you. At this point, with three rotating shows in production, you’re talking about a cast of maybe 30 people that you’re maintaining this level of involvement with, but I care about each and every one of them and I cherish every one of those relationships.