On Saturday, July 20th, with the help of PUMA, Diplo and his Mad Decent crew descended on the Encore Beach Club in sweltering Los Vegas as part of this year's traveling Mad Decent Block Party. Not just relegated to regular old blocks anymore, this one was a pool party complete with massive cut-outs of Diplo's head, so you and like ten of your friends at once could pretend to be the perpetually traveling DJ/Producer/internet personality (ability to make a beat as good as "Look At Me Now" not included with mask). Though the man himself did do a solo set, there were also plenty of great moments from Mad Decent regulars like Paul Devro, Dillon Fancis and Zeds Dead, as well as sets from Djemba Djemba, Torro Torro, ETC! ETC! (double names are hot this year apparently), and Jerome LOL, with whom we filmed a few videos. Look out for those very soon. As wild as it got—you'll probably get some idea from the pictures and the fact that there were 4,000 people there—it's only going to keep ramping up. If you're attending one (or, somehow, all of these) feel free to use hashtag #MDBP2013 to help your friends and interested strangers live vicariously through you. Next stop: Toronto. 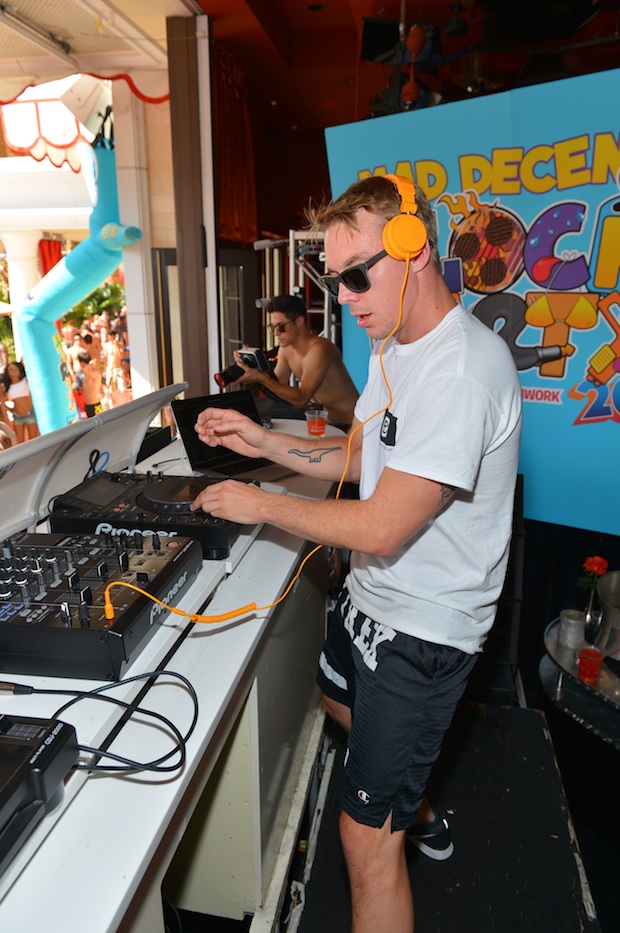 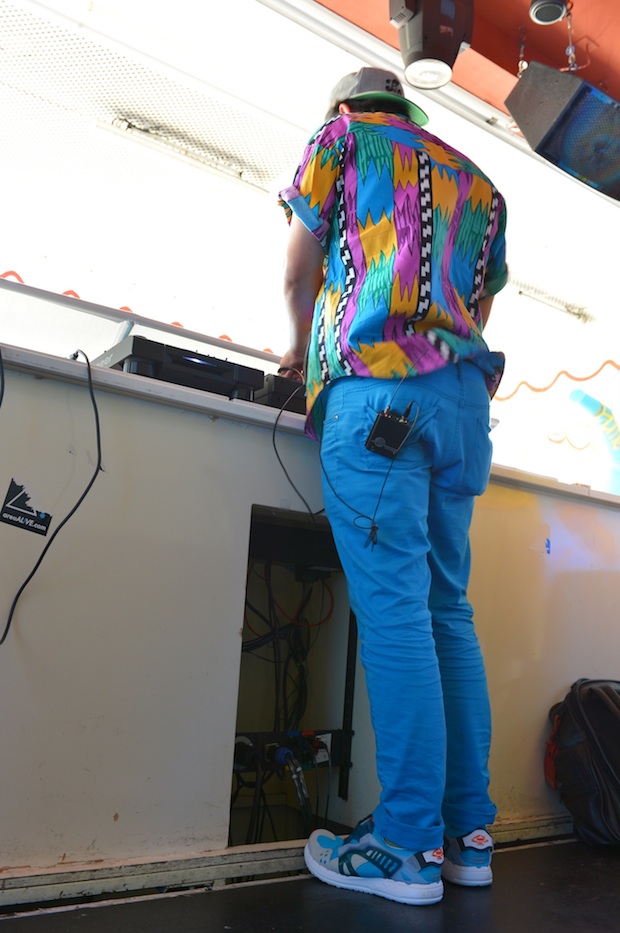 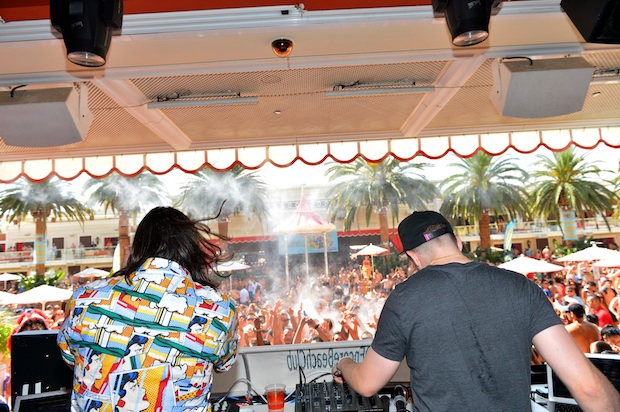 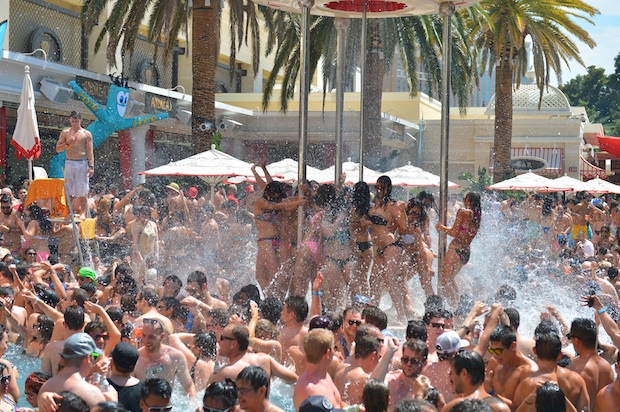 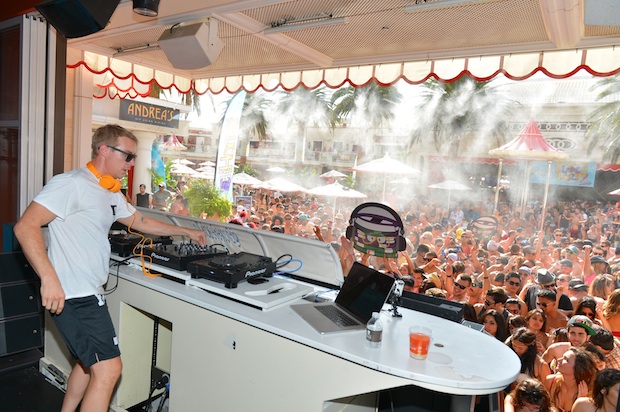 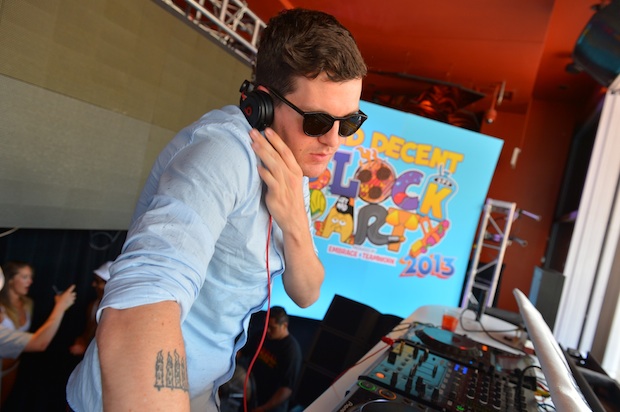 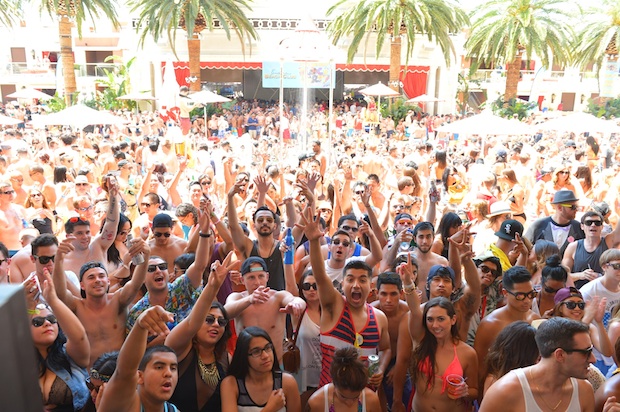 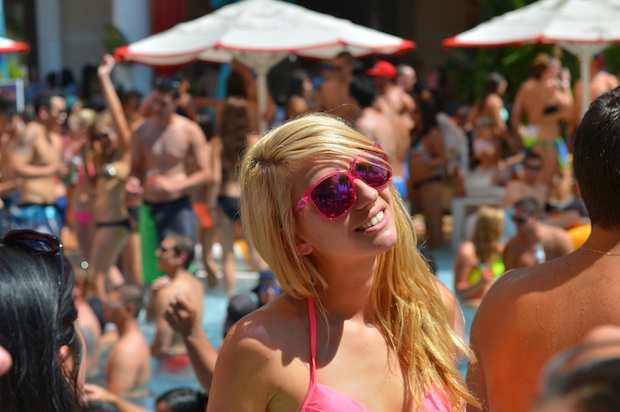 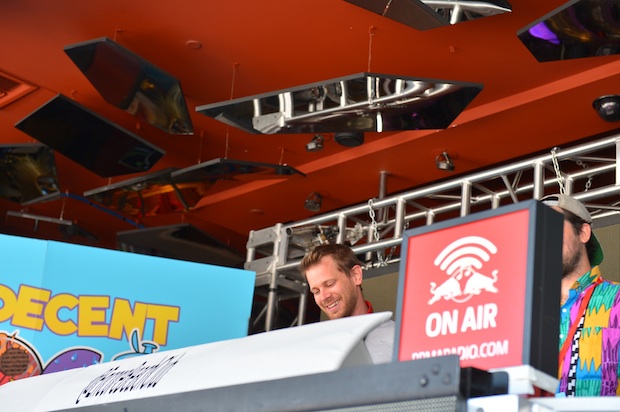 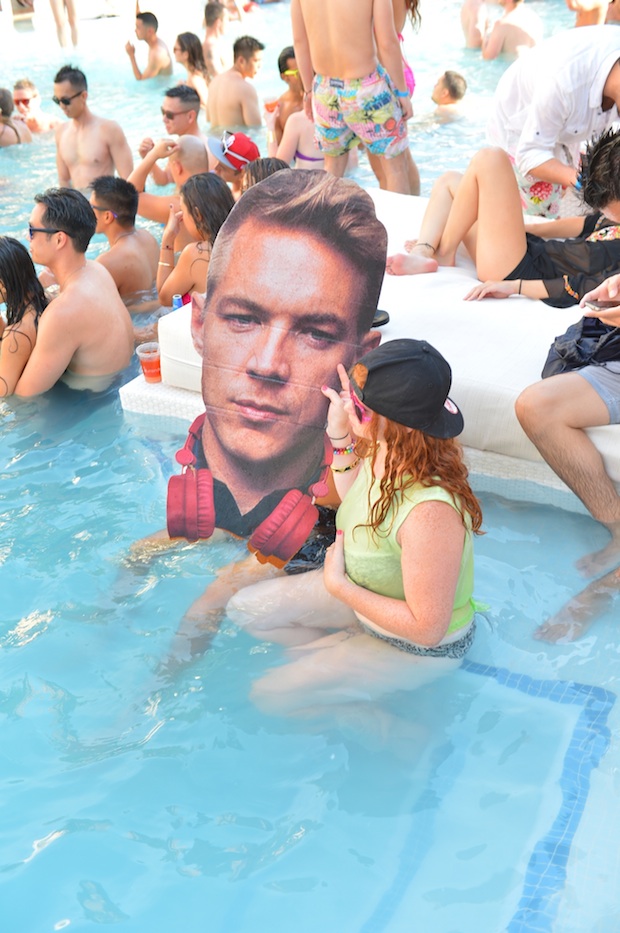