To celebrate Haim’s seventh anniversary of being a band, the trio shares a new version of an album cut.

The valley girls of Haim have been sisters their whole lives, duh, but they've also been a band for a while—seven years. To celebrate that landmark, they dropped a new version of Days Are Gone album cut "My Song 5" on Zane Lowe's BBC Radio 1 program. This one features a guest appearance from Darold Ferguson, Jr. better known as Harlem rapper A$AP Ferg. Listen to a radio rip of the track from the trio's blog and revisit Duncan Cooper's Haim cover story from last year's Summer Music issue. 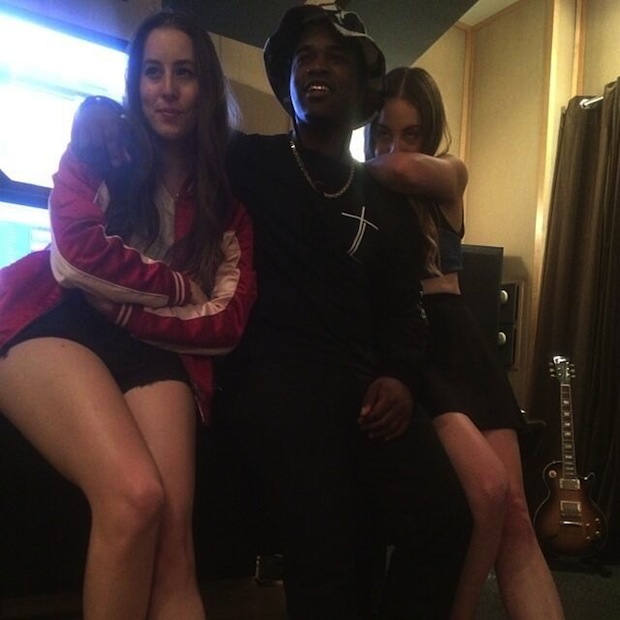