How to help in the George Floyd protests and beyond.
music / Rock

As much as we obviously love Phoenix, none of the many remixes of the songs off Wolfgang Amadeus Phoenix really did them justice. Some were decent and some were terrible, but none accentuated or illuminated what was already pretty perfect. Putting a disco beat on "Lizstomania," for example, is good for an afternoon but not exactly a remix for the ages. However, this morning brought something around, somehow involving FADER vet Devendra Banhart, that actually does what a remix is supposed to do. This version of "Rome" takes the most heartbreaking of Wolfgang's tracks and strips it entirely of Phoenix's singular ability to make sad songs sound at least a little triumphant. Devendra and whoever just make it absolutely miserable, which in the end, is probably good for when you want to feel depressed. Now all we have to do is get Andrew WK to make a "Rome" remix that sounds like doing beerbongs with Jesus and we'll be set.

Read our recent Phoenix cover story, in full, right here, and see a couple photos from Phoenix's insanely great shows in New York's Central park this past weekend. Make sure to see them at one of their few remaining US tour dates if you can or in Europe if you have the means. 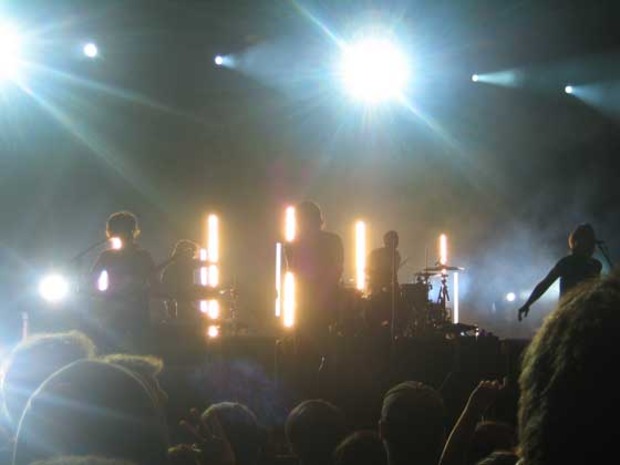 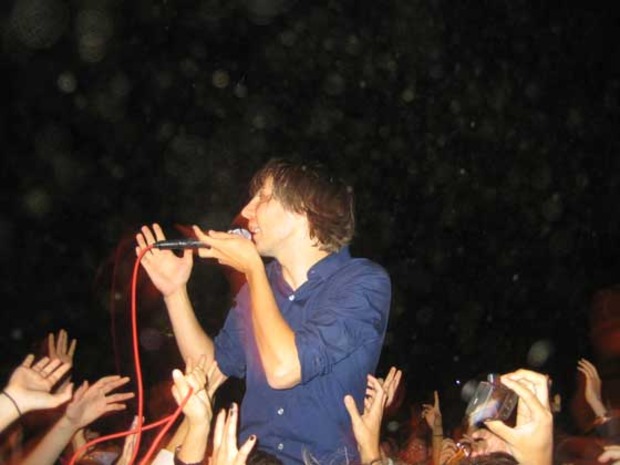