Live: Wild Nothing and Neon Indian at Music Hall of Williamsburg

Even before the Denton, TX chillwave headliner showed their faces, the energy at the Williamsburg Music Hall was getting a little freaky. As the dreamy Virginia boys of Wild Nothing twanged through a romantic road trip of pumping bass guitar and washed out reverb, the crowd was in a hot trance. Pretty young blondes stood with watery eyes big as hubcaps as suntanned boys held some of them like they were feral birds. Under the marijuana smoke, we could almost taste the pheromones in the air. In between songs, the band’s singer, Jack Tatum joked, “I saw some people making out over there,” pointing to a corner of the stage. “So I must be doing something right.”


Neon Indian's show cast a voodoo that we’d never have expected from such chill boogies as “Deadbeat Summer” and “Psychic Chasms.” In fact, the band even looked tired from their latest tour, and of all the acts, theirs was easily the sloppiest. But there was something in that hushed coo of Palomo’s voice, beckoning us into those fuzzed out Todd Rundgren samples—something about seeing a projection of Adam’s Family-era Christina Ricci ride her bicycle over and over again under a bubbling pyramids of VHS static that just brings out the freakydeaky in people. The funkiness got so heavy in fact, that a brawl almost broke out during their last song. It takes some kind of devil in a man to possess him to raise fists during a groove called “I Should Have Done Acid With You.” Who knows, maybe it was just crazy New York City weed. 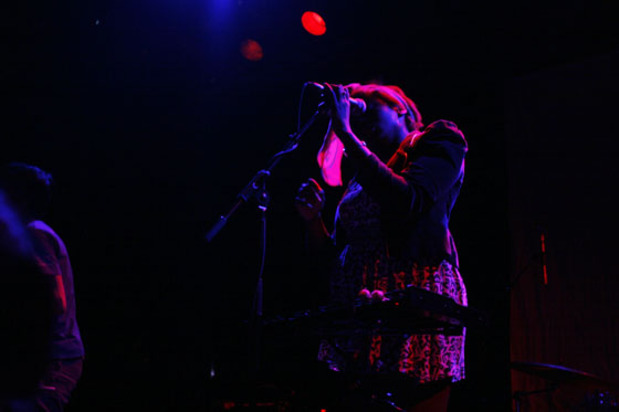 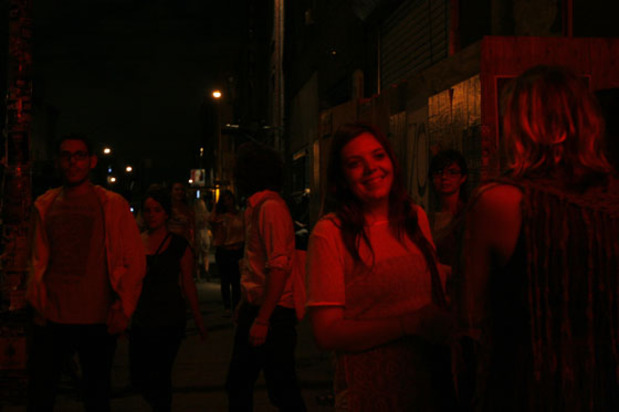 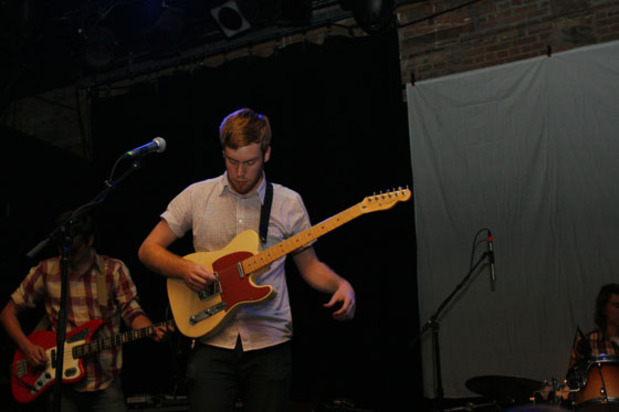 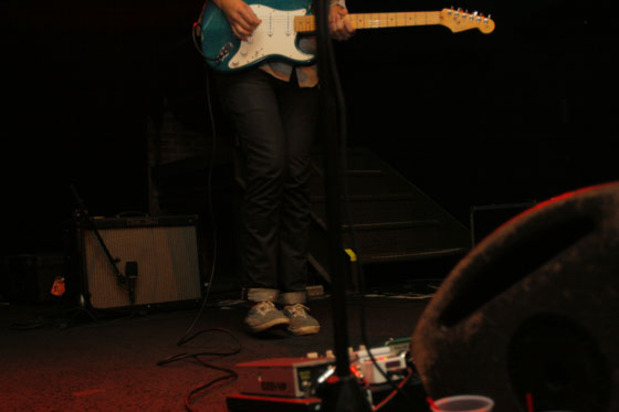 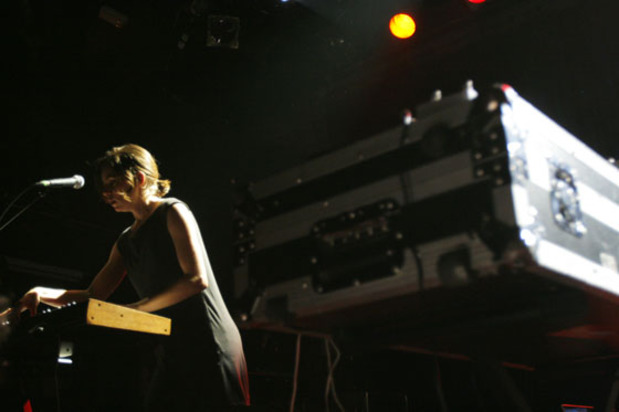 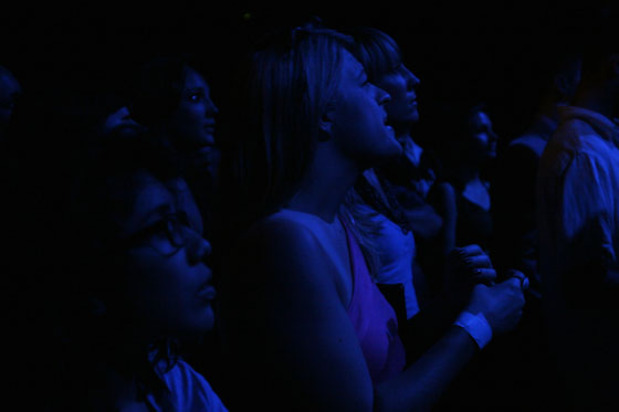 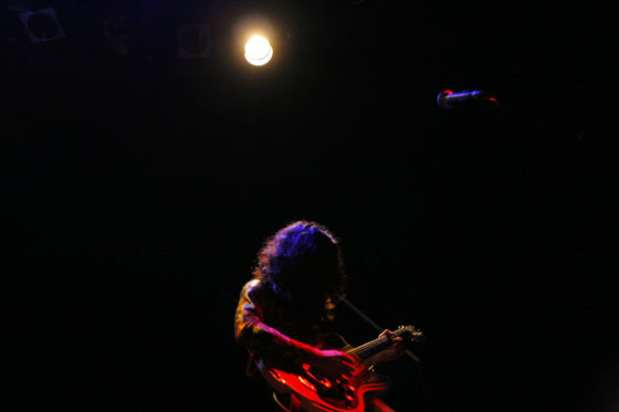 music / News
Live: Wild Nothing and Neon Indian at Music Hall of Williamsburg