Live: Shabazz Palaces at One Step Beyond

Shabazz Palaces should probably just pack up and move into the Natural History Museum, where One Step Beyond went down on Friday. The omnipresent and trusty moon rocks are an unbeatable habitat for the group's stargazing, slippery hip-hop, like chants over dubstep-influenced beats—plus, like, giant beetle masks? Blockhead, the NYC hip-hop producer, helped complete their dystopian vision, along with Activaire DJs. More photos after the jump. 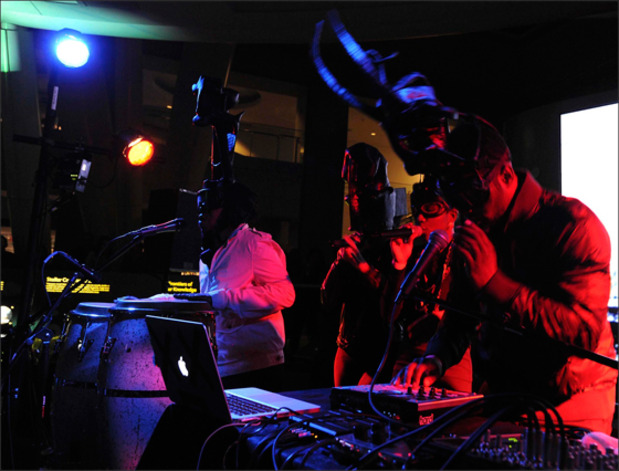 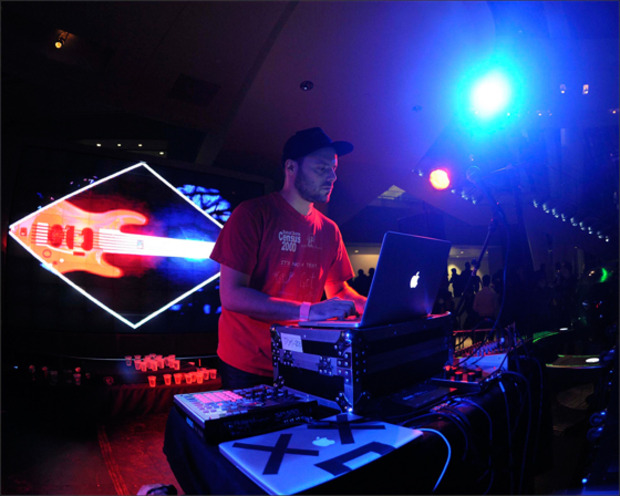 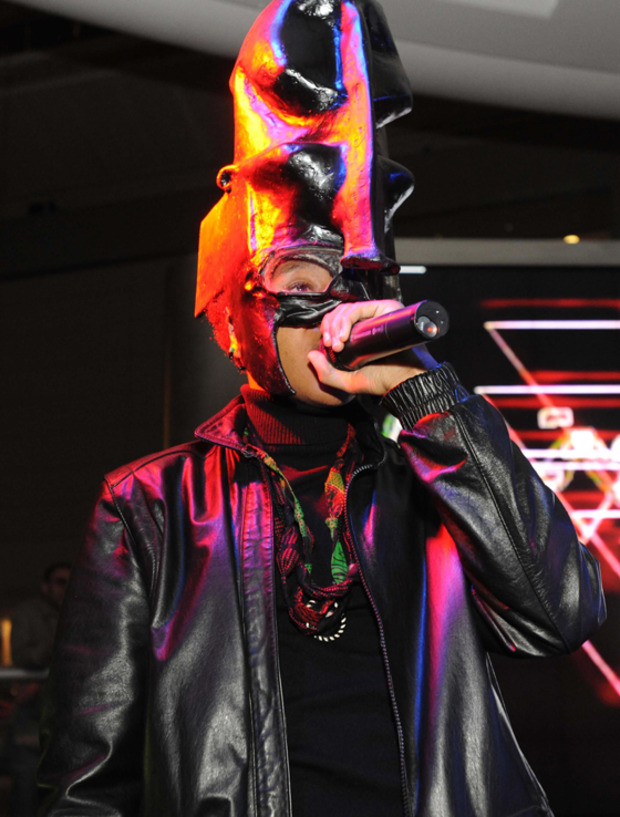 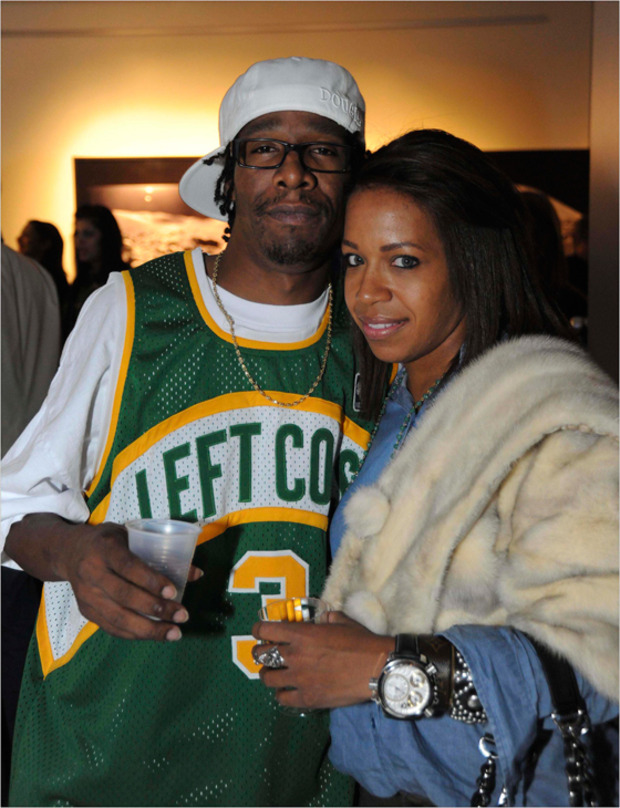 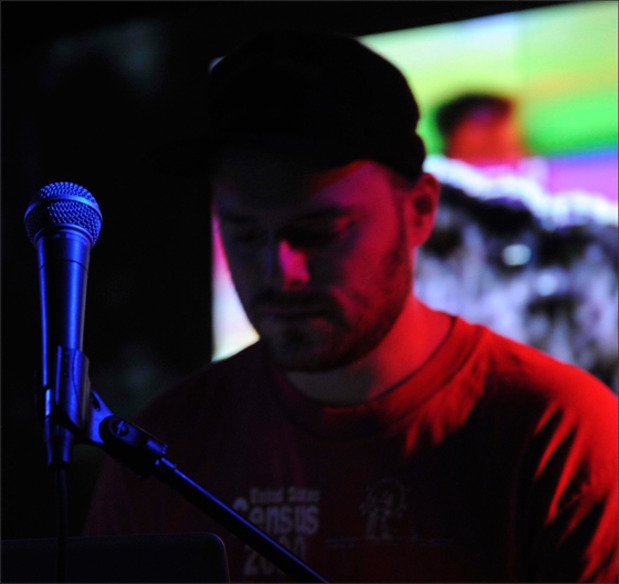 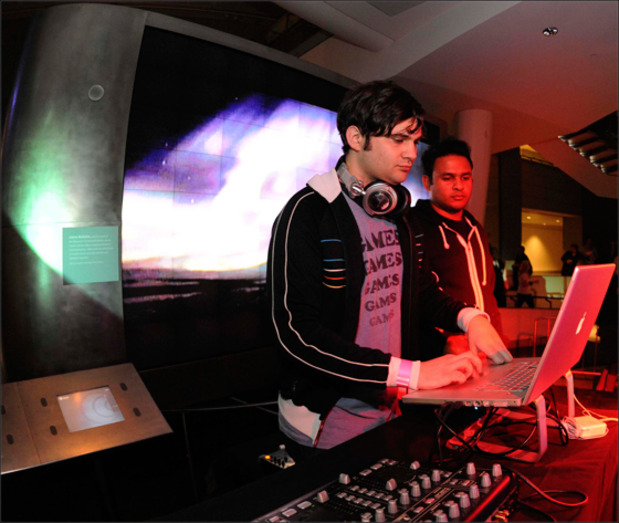 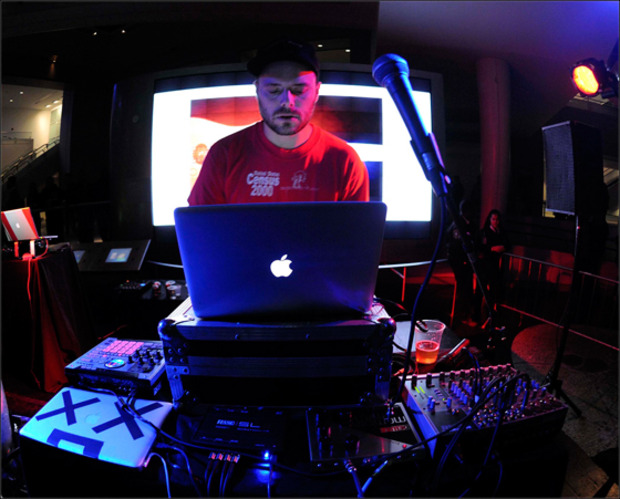 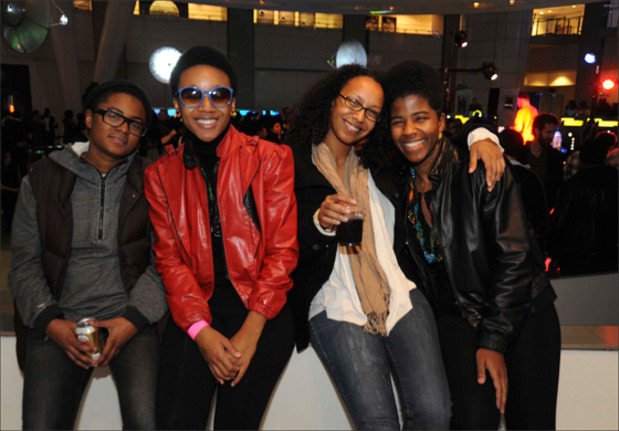 music / News
Live: Shabazz Palaces at One Step Beyond