Live: Spoek Mathambo at One Step Beyond

Last Friday night at the final installment of our party at the American Museum of Natural History, we passed the time before Spoek Mathambo played by cruising the clear-glass elevator up to the Hayden Planetarium. There, they were playing a vintage 2002 space show narrated by Harrison Ford called The Search for Life: Are We Alone? From Han Solo, we learned that aliens are probably real (duh!) and that even if our sun were to extinguish, some living things on earth, the stuff that glows really deep in the ocean, would sustain itself off the planet's reserves of inner heat. Then Mathambo and his band performed like men propelled by deep interior flames. While it's nice to know that all kinds of creatures may exist and create cultures on planets outside of our Solar System, we're sure Spoek's slang created from hip-hop, dubstep and post-punk is an exclusively Earth-born language. 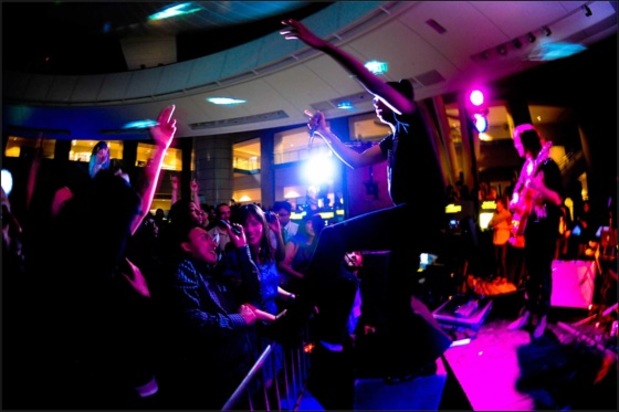 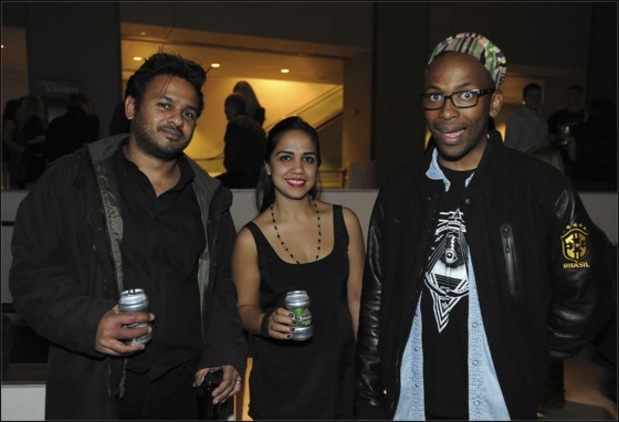 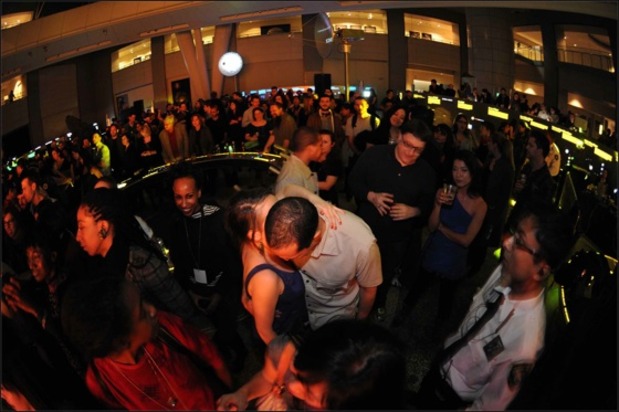 music / News
Live: Spoek Mathambo at One Step Beyond