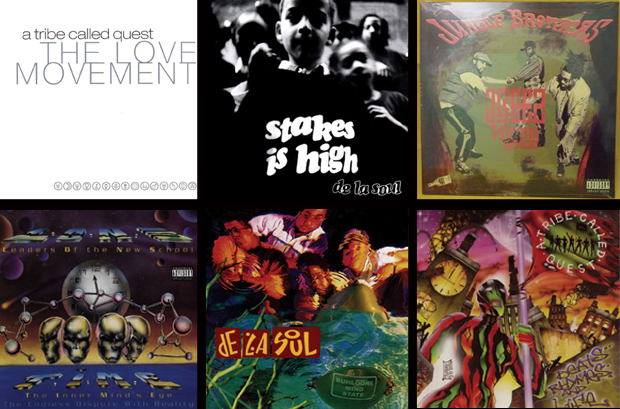 The nominees for the 2022 Grammy Awards are here