Last time I came to Pop Montreal it was 2007 and I was five years old. Am I remembering that right? (I am not remembering it right). The point is, a lot has happened in life, in music and in Montreal since then. You can still get a great smoked meat sandwich (I ate one last night at a really late hour. Embarrassing.), you can still hang out with a bunch of wildly enthusiastic French-speaking Canadians, and you can still catch some of the biggest artists around paired with some that most of the world has most likely still never heard of. Much like last time I was here, though, the scheduling makes it so you can only really see a couple things a night in full. All the good stuff is at exactly the same time! It's weird but totally understandable. People want to see good bands in the night. 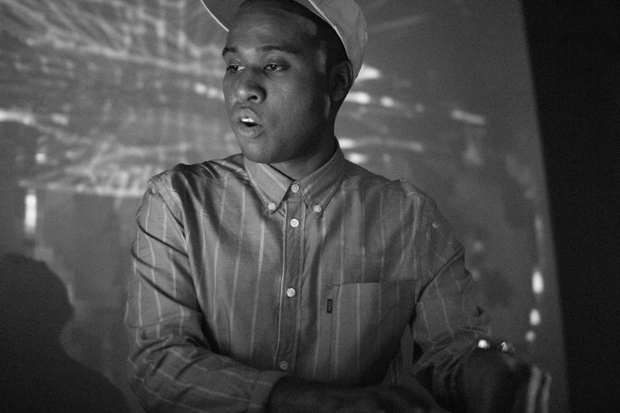 I got in Wednesday evening, just in time to check into my hotel and go catch the second half of Lunice’s set, followed by Araabmuzik. If you've seen Lunice DJ, or really just a video of Lunice DJing, he is stoked to be playing rap songs for people. Because Montreal is not America, the drinking age is not 21, the kids are out in full force. I have never felt older than in that exact moment, watching 20-year-olds do tiny shots and stumble around having dancefloor epiphanies while Lunice grins and goes nuts on stage. 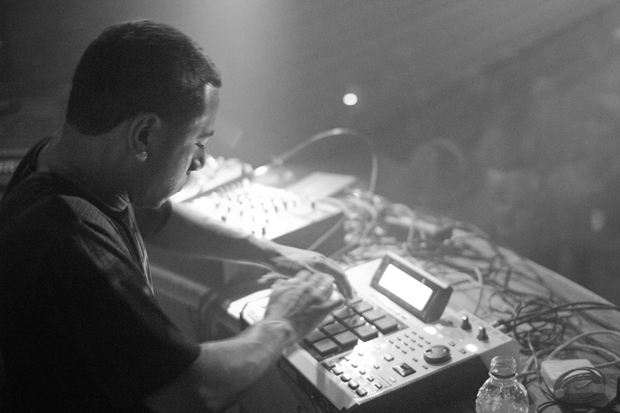 After that, Araabmuzik did his thing. You're reading this site so you're probably familiar with what that thing is, which is playing an MPC really fast in really dynamic ways while people put their hands in the air and flutter their fingers in some sort of air MPC approximation. It's actually really fun to listen to, and even more fun to watch. Like watching a dude who is really good at guitar theatrics figure out how to condense down all the skill into actual songs. I'm used to seeing Araabmuzik play level with the audience, so that people can crowd around and loom over him vaguely ominously. This time he was on a stage, and while it was still great, a lot of that visceral we're-all-in-this-together feeling was missing. 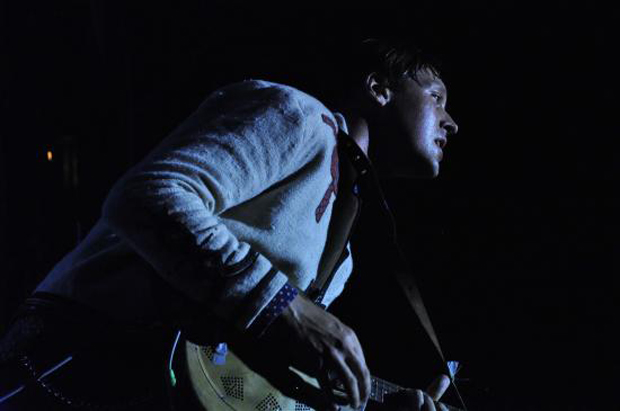 The big thing on the second day of the festival was, of course, the free Arcade Fire show, which was basically attended by 98% of Montreal. It was literally in the middle of the street right outside my hotel. It's a miracle that it was as orderly as it was. People were stoked! Arcade Fire are huge. This is not a particularly insightful statement, but it was mindboggling to see them play at home. There was a palpable sense of pride, and even, to an extent, ownership from much of the crowd. They played a set that touched on all their albums but was heavy on material from The Suburbs, which stands as my favorite record from the band. It was one of those moments like LCD Soundystem’s last New York show that, although huge, felt individual and special. A one time thing. At the end, Win Butler said he would never forget the show, which normally is a totally eye-rolling thing to hear, but it was so genuine this time. And that's the appeal of Arcade Fire, that sincere realness. As they get even bigger, it'll be interesting to see if they can hold onto it.