We had the pleasure of premiering King Krule’s, "Has This Hit," way back in the olden days of 2010 when he was still known as Zoo Kid. Though there's no chance that his voice underwent any significant maturation through a simple name change, he sounds ripened here compared to the tracks original recording. Maybe it's just the Converse Rubber Tracks acoustics. Walls lined with Chuck Taylors seems like such a sound optimization no-brainer that it's a wonder Bose doesn't give away a pair with their stereos. Actually that's no wonder at all. The real wonder is King Krule's ability to so effectively project the kind of wizened emotion and easy aplomb people 10 years his senior still search for. Download King Krule's live rendition of "Has This Hit" below and tip your hat to English man/child. 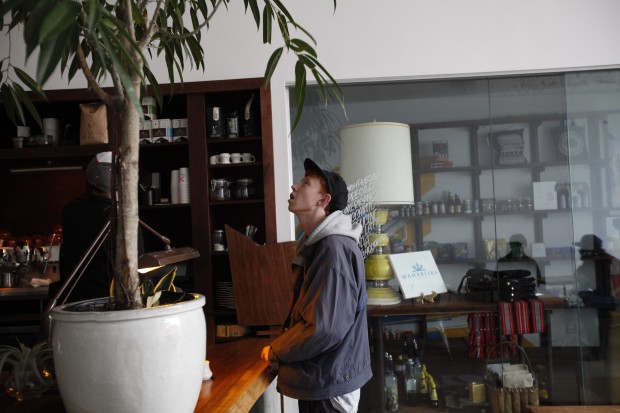 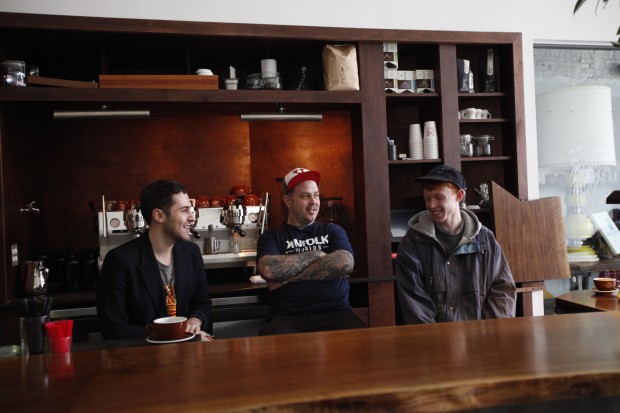 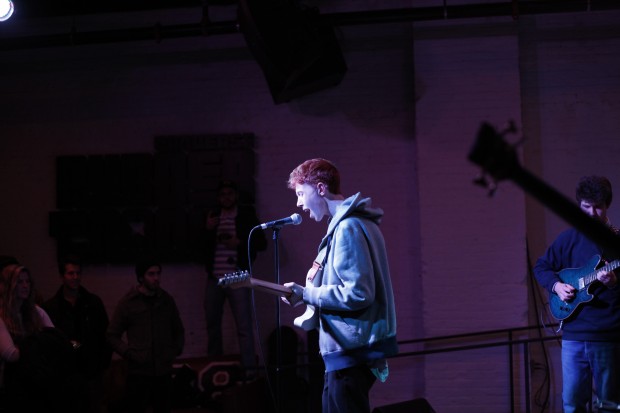 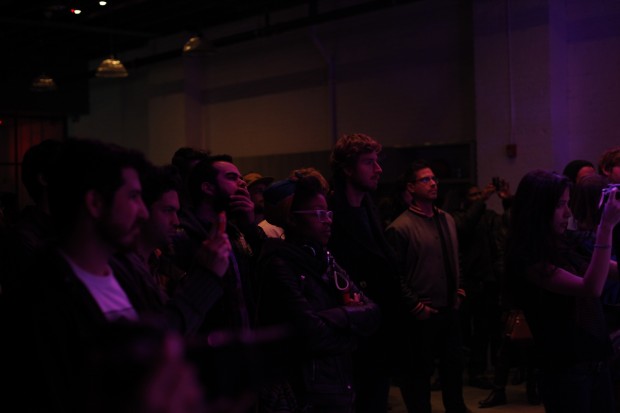