With some 20-plus years in the game under his belt, El-P is no stranger to rocking a stage. We could blame the intensity he brought to his recent performance at Converse Rubber Tracks on the queso plate he devoured at Nitehawk Cinema earlier in the day, but its probably more accurately attributed to the Captain Morgan Black he sipped before kicking things off. His mood was contagious though, as members of the Converse skate team were in the house toasting to their own awesomeness and the crowd loved bonus performances from openers DJ Dirrty, Fresh Daily and Asher Roth. By the time El-P broke into "EMG," from 2007's I'll Sleep When You're Dead, attendees were fully loose, their arms raised endlessly as if suspended from a puppeteer's wires. Check out pics from the day and download "EMG (Live at Converse Rubber Tracks)" below. 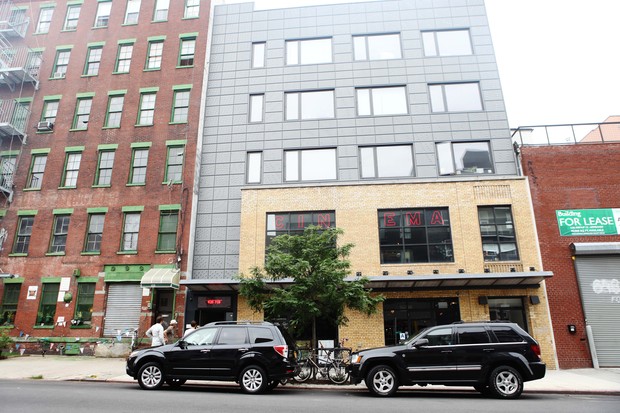 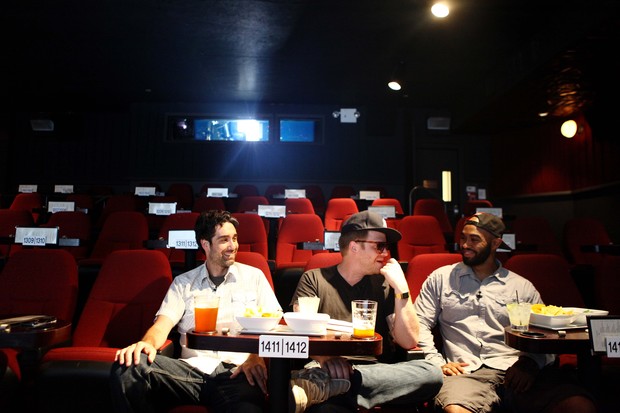 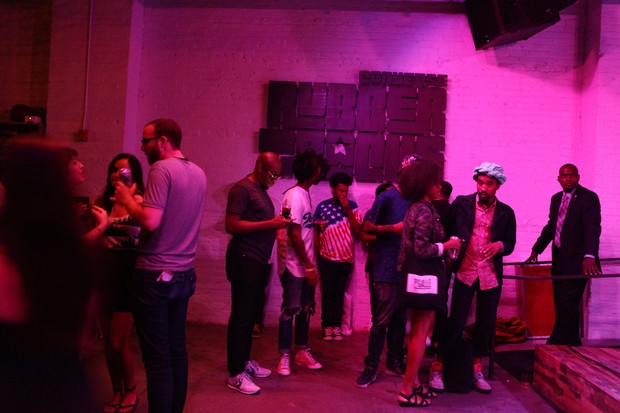 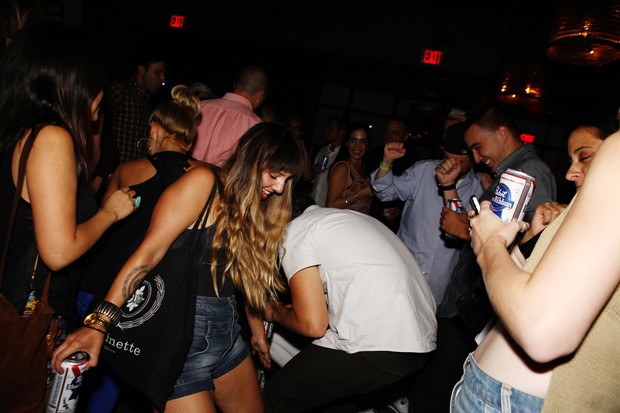 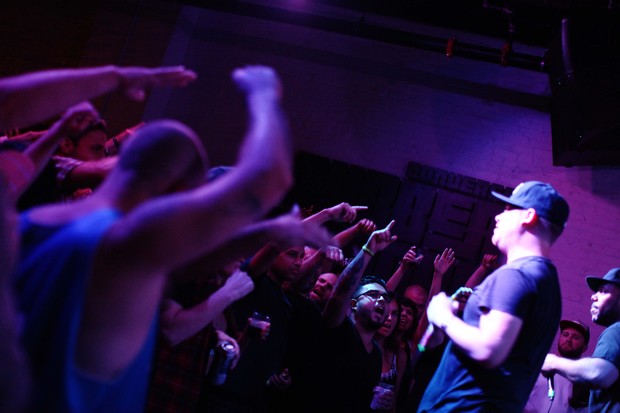