DIIV was originally called Dive (same pronunciation), but changed their name out of respect for this Dive. Of course, the two didn't sound anything alike, but DIIV is a band about consideration. In person, Frontman Zachary Cole Smith is amicable if not especially prim, and it comes through in the music he makes. Download a live rendition of the band's single "How Long Have You Known," a standout from the band's Oshin album and their recent performance at Converse Rubber Tracks, and see if you aren't inspired to hold doors and dispense compliments with similar courtesy.

Download: DIIV, "How Long Have You Known (Live at Converse Rubber Tracks)" 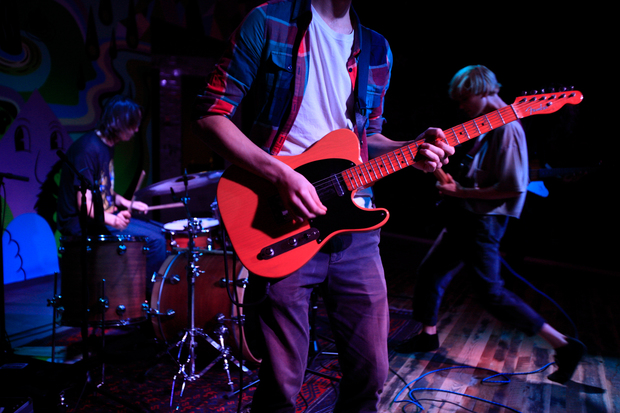 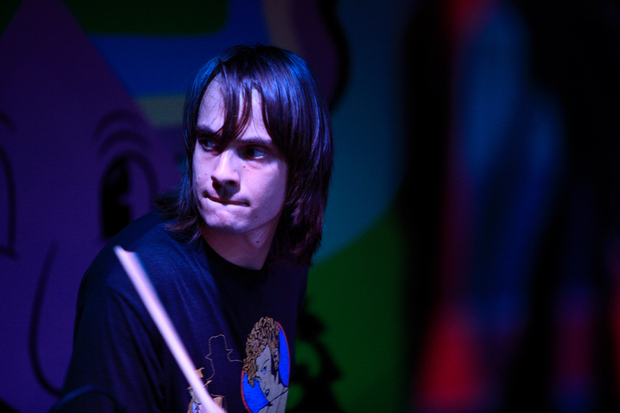 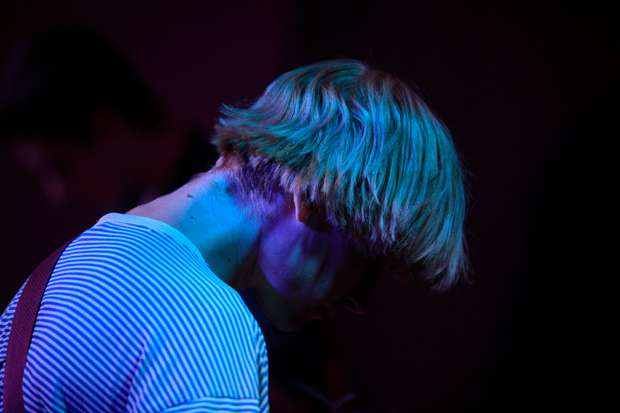