Telfar Lets You Color on His Clothes

In the five odd years that New York designer Telfar has been making clothes for his eponymous line, he's become a master conceptualizer, starting each season with some artistic idea and following the thread all the way through to a finished collection. There have been lessons in global warming-appropriate layering and experiments in mobile pop-up shops that had Telfar selling gear all over the city, including out of bodegas. Now, with his fall collection, he's letting his fans and customers design their own Telfar clothes. "I wanted to get rid of some of the sacred ideas people have about 'designers,'" he says. He made an assortment of blank canvas-colored pieces out of raw denim, like shirt jackets and scarves that double as extra pockets for your outfit, and set up an online video game, available via DIS Magazine's site, that allows everyone to choose their own colors. Telfar's in the process of picking some of his favorites right now, and then he'll produce them through a dye factory in Brooklyn and show them at his New York Fashion Week runway show next Friday. We took a look at the before clothes and some of the sculptural set-ups artist Lizzie Fitch made for him from his clothing. Plus, he gave us a sneak peak at some his fan-made color selects below. Check back soon to see the finished product. 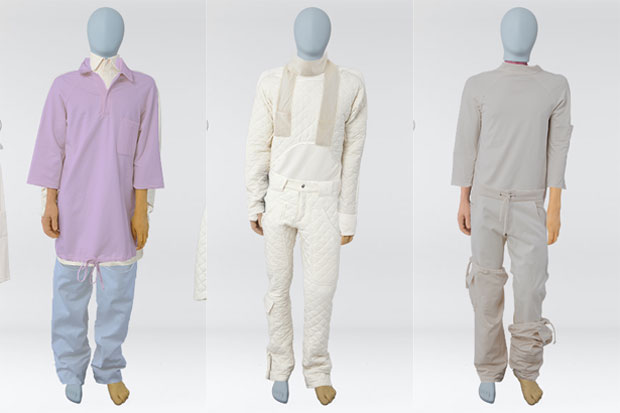 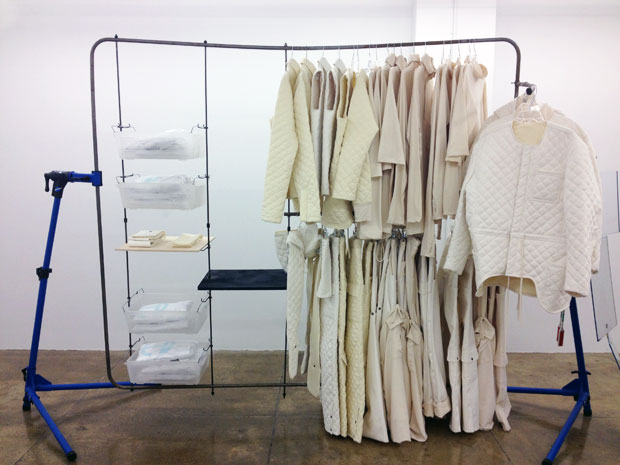 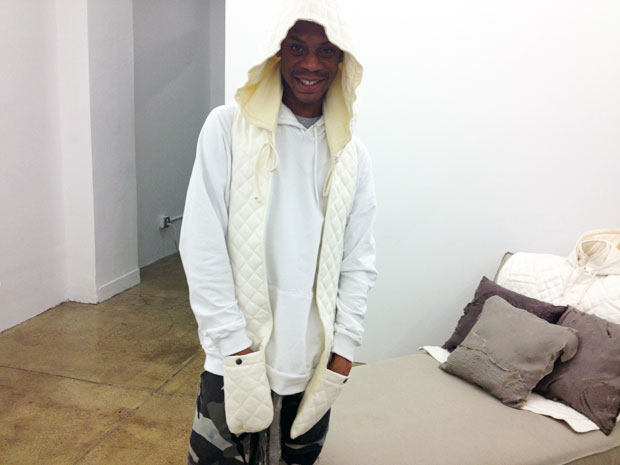 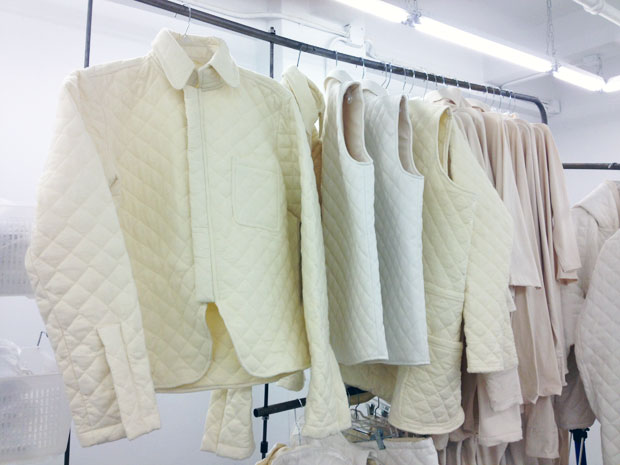 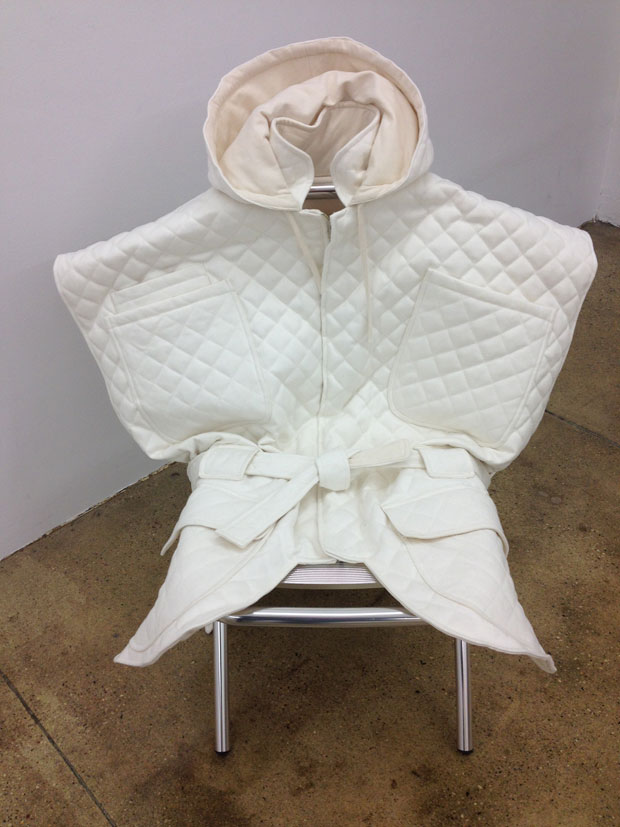 style / News
Telfar Lets You Color on His Clothes