A list of fundraisers you can support right now.
music / R&B 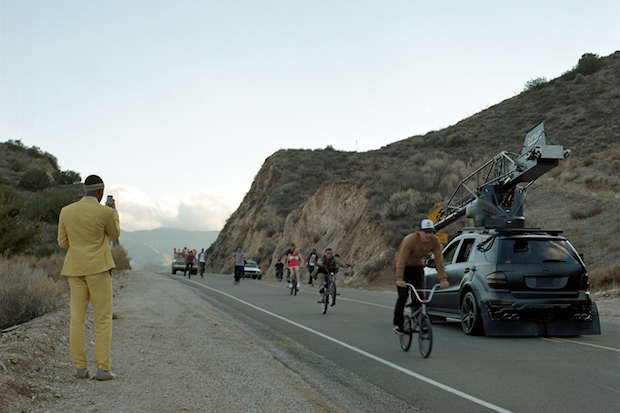