How to help those hardest hit by the COVID-19 pandemic, in Austin and beyond
music / Electronic 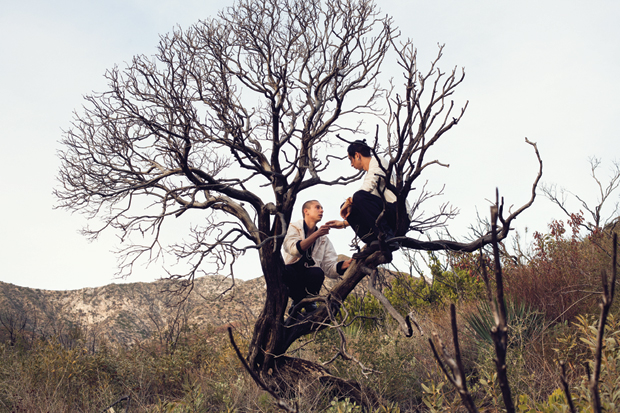 Digital FORT: Little Dragon close out Day 1 with live performances of “Hold on” and “Another Love”