Peaking Lights have collaborated with pretty jewelry line Peppercotton on a limited edition "Lucifer" bracelet to coincide with their album release June 19th. The album inspired the name and, with its illuminated neon blue cover art, the overall look for the unisex bracelets. Lucifer references the literal, non-demonic meaning of the word: the planet Venus when it rises in the morning, and the band intentionally strays from typical, hellish associations with "lucifer" to evoke light rather than dark and the blueness of early dawn. The bracelet itself is reminiscent of a morning star, with vintage and Swarovski crystals encased in mesh like a shimmering Chinese finger trap. They can be purchased in conjunction with the album when it drops next week, or get an early jump on just the jewelry at Maryam Nassir Zadeh. 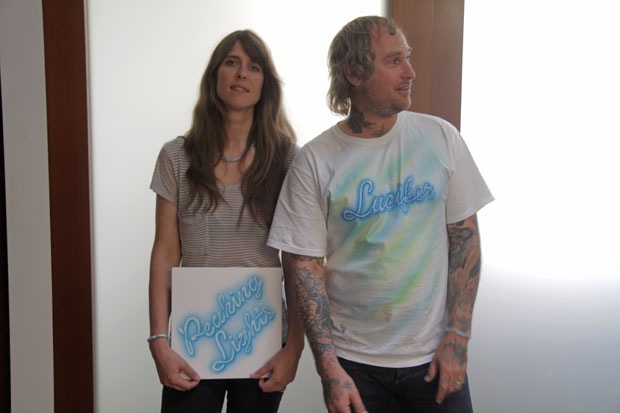 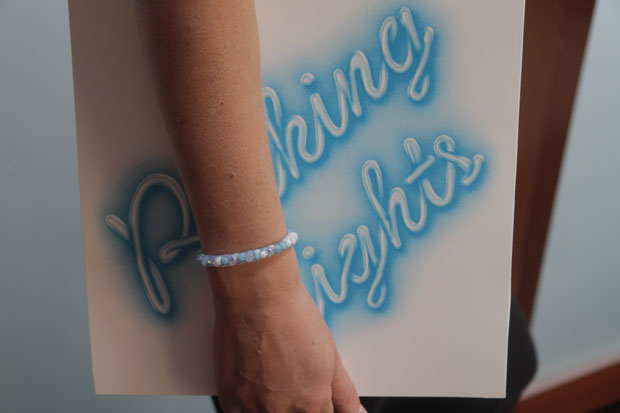 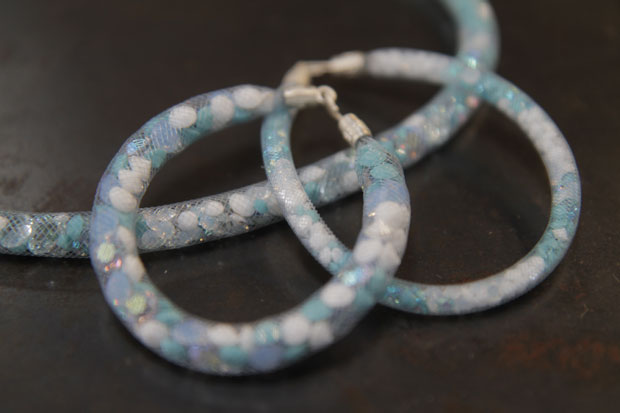