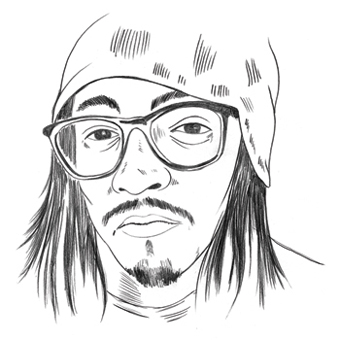 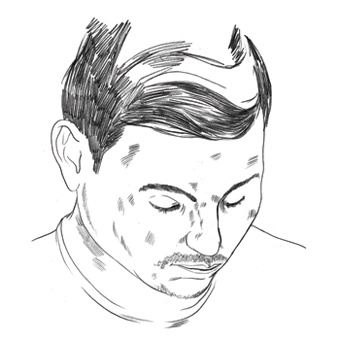 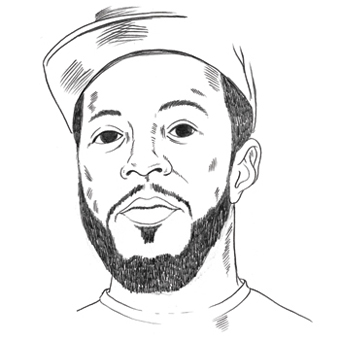 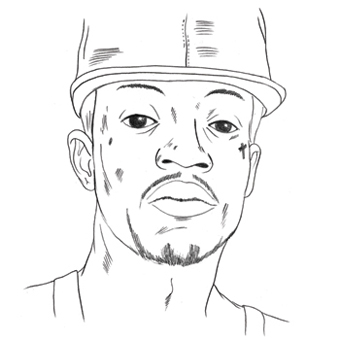 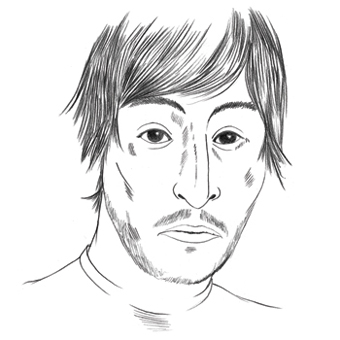 The 13 albums you should stream right now