Just after we'd finished interviewing Kurt Vile in the Record Grouch basement, an accomplice of Vile's appeared in jacket he'd tell Vile he just purchased, a very dynamic if not handsome buffalo plaid waistcoat. "It looks like shit," Vile deadpanned. We'll infer that the humor lies in some puckish envy, but the quip's recipient was no worse for the wear. "Smoke Ring For My Halo," the title track of Vile's 4th album is nearly a year old retail-wise, Vile probably having had to perform it hundreds of times by now. It's easy to wonder what he's really saying when he sings about angels and demons and maidens, but the reality is that it's probably just what was on his mind at the time. Download a live version of "Smoke Ring For My Halo," from Vile's performance at Converse Rubber Tracks, below. 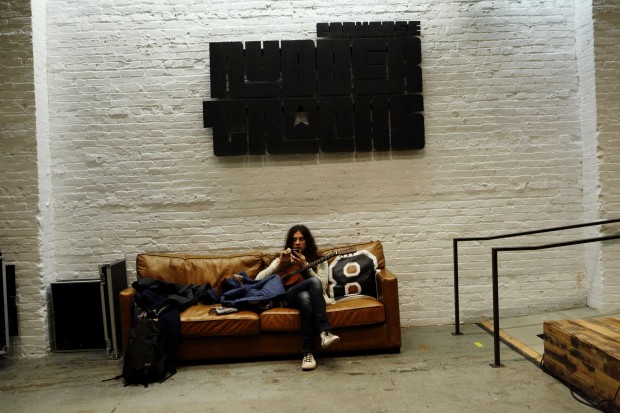 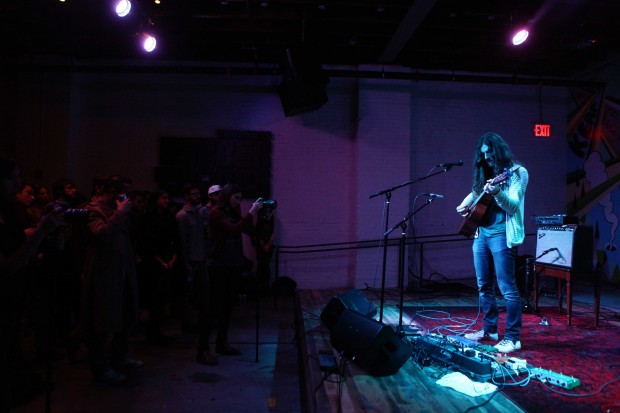 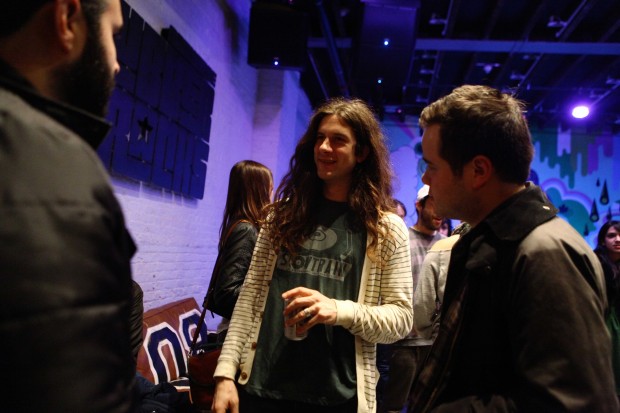